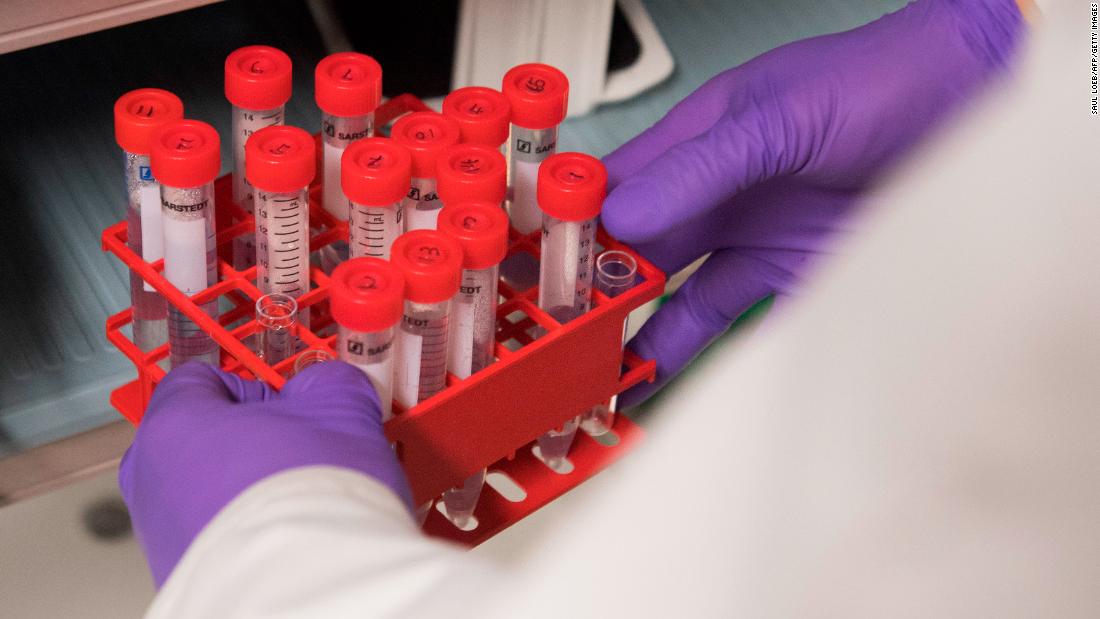 Eight additional sailors aboard the USS Theodore Roosevelt have tested positive a second time for the coronavirus, according to ...
Read more

Shannon Sharpe discusses if Bruce Arians’ offense will be a good or bad fit for Tom Brady. Shannon explains that Arians' offense is about pushing the ball down the field, which could result in turnovers for Brady.
Read more

Another death row inmate in California died at the hospital on Monday amid an outbreak of the coronavirus at the San Quentin State Prison, officials said.
Read more

Leicester boss Brendan Rodgers says securing European football was a target for the Foxes at the start of the season on a night when victory against Sheffield United maintained their top four challenge.
Read more

Ford’s classic Bronco SUV to make a comeback with...

Sears’ survival is in doubt

Sears has been in trouble for years, but the coronavirus pandemic could be the end.
Read more

Key moments in the 2020 Democratic presidential race so...

More than two dozen Democrats launched presidential campaigns in 2019 — but just 15 remain in the race as the year comes to a close. The race for the Democratic nomination has so far been marked by a fight between centrist candidates and those...
Read more

The NHL and NHL Players' Association gave the go-ahead Thursday for teams to open training camp on July 10.
Read more

There’s no doubt about it that “The Match: Champions for Charity” lived up to the hype.
Read more

Who is dying from COVID-19? Why do people die of COVID-19? Young people are catching the virus, spreading it to older adults.
Read more

Eight U.S. National Forests in California have been temporarily closed, while restrictions were announced for several others due to the threat of ongoing fires.
Read more

Amazon announced Thursday that engineers from its drone delivery unit are developing face shields that will soon be sold to medical professionals on the front lines of the first against coronavirus. Brad Porter, the vice president of...
Read more

It's unclear if the package will include payroll tax cuts or extending unemployment aid.
Read more

Trump Caught Google Off Guard With a Bogus Coronavirus...

Google's not making a nationwide coronavirus testing website. And the company had no idea the president would say it was.
Read more

Missouri executes first US inmate put to death during...

Missouri carried out the first execution in the country Tuesday since the rapid escalation of the coronavirus outbreak in the US.
Read more

"If any of my fans want to call a white supremacist ... this is the editor of Forbes," West tweeted, alongside a screenshot of Forbes' contact information.
Read more

CDC director will self-quarantine after contact with COVID-19 positive...

Robert Redfield, the director of the Centers for Disease Control and Prevention (CDC), will self-quarantine for two weeks after coming in contact with a person who tested positive for COVID-19 at the White House....
Read more

Wendy’s employee films herself quitting, leaving through the drive-thru...

The interview is Fiona Hill's first since testifying before House impeachment investigators in November.
Read more

The Orlando Magic continue their quest for the seventh seed in the East when they take on Ja Morant and the Memphis Grizzlies on Tuesday night.
Read more

Mr. Trump said in a tweet Monday that Wallace should apologize, though White House press secretary Kayleigh McEnany did not say why when pressed by reporters.
Read more

Watch Deandra Dottin's best shots, including a six that reaches the car park, as she makes 69 off 59 balls in the first T20 international in Derby as England beat West Indies by 47 runs.
Read more

N. Korea rejects talks ahead of US envoy’s arrival...

North Korea is again saying it has no immediate intent to resume dialogue with the United States hours before a U.S. representative arrives in South Korea for discussions on the stalled diplomacy
Read more

After a flight failure in 2019, the Vega rocket executes a flawless deployment of 53 satellites.
Read more

Twitch is rolling out Watch Parties for you and...

Having been announced last year, Twitch Watch Parties are now coming to an account near you.
Read more

Sorry Rick Perry, Trump is not the 'chosen one'