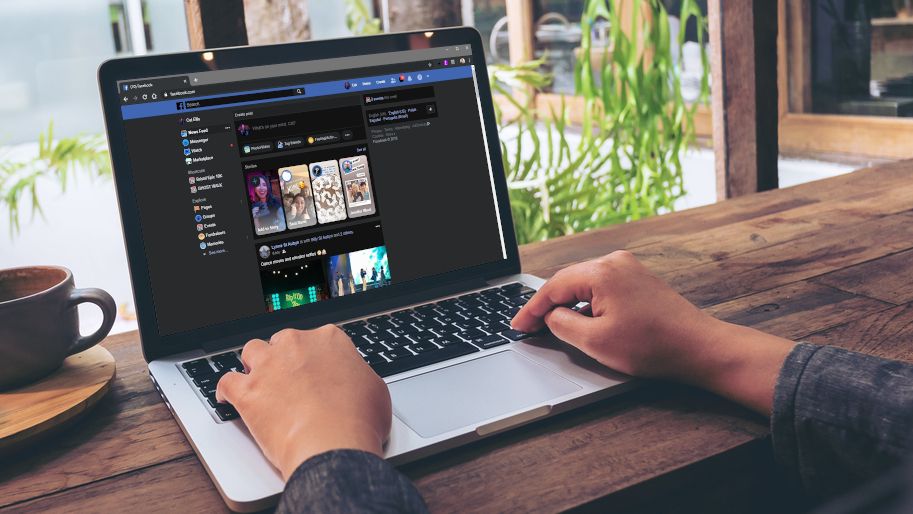 Facebook has launched a new tool which allows you to easily transfer your photos and videos to another service, although it’s only available to folks in Ireland initially – although a wider rollout will happen soon enough.

This is a feature a lot of people will appreciate, allowing users to conveniently transfer all their Facebook photos and video clips to a third-party service, and the first choice available is to shift media across to Google Photos, with more options to follow.

Privacy and security are key considerations, the social media giant notes, so the data transfer process will involve encryption, and users are asked for a password before a transfer can take place.

Facebook says that this photo transfer tool is rolling out from today, although it’s still being tested, and will be further honed based on feedback from users. As mentioned, the utility is currently only available to those in Ireland, with wider (worldwide) availability planned for the first half of 2020.

Facebook notes that this is all part of a drive for data portability, and that the transfer tool is based on code developed through the company’s participation in the open source Data Transfer Project (launched by Google back in 2018, with partners including Facebook and Twitter, as well as Microsoft and Apple).

The social media firm observed: “At Facebook, we believe that if you share data with one service, you should be able to move it to another. That’s the principle of data portability, which gives people control and choice while also encouraging innovation.”

Fauci warns of complacency, not to “take comfort” in...

Aarogya Setu , the controversial but hugely popular coronavirus tracking app from the Indian government, will be shortly available for Jio Phones.
Read more

‘It’s about time’: Trans workers on what the Supreme...

In a landmark decision, the Supreme Court ruled on June 15 that LGBTQ workers are protected from job discrimination under Title VII. NBC News spoke to four trans employees about their experiences in the workplace and how the ruling will impact them.
Read more

A former concentration camp guard, now 93, was convicted on thousands of counts of being an an accessory to murder by a court in Germany on Thursday. The man, identified as Bruno D, was charged w...
Read more

K.J. Costello: Can he and Mike Leach succeed at...

Former Stanford quarterback K.J. Costello is headed for Mississippi State and its new air raid offense under first-year head coach, Mike Leach. The Big Noon Kickoff crew determines whether or not Costello is bound for success or failure in Starkville.
Read more

Surprise! Taylor Swift is releasing a new album this week, one she wrote and recorded entirely in isolation.
Read more

Carabinieri military police are held on suspicion of crimes that have shocked the city of Piacenza.
Read more

Sen. Tom Cotton on Thursday blasted the political leaders for “politicizing” the deployment of federal agents in cities stricken by riots.
Read more

US again accuses Russia of sending arms and mercenaries...

The US military has again accused Russia of sending weapons, including anti-aircraft missiles, to Libya and sending Russian mercenaries to operate on the front lines of the conflict there.
Read more

The service, which protects political leaders including the president, said in March there was only one case, but new documents show that the disease is more widespread than believed.
Read more

A Cardiff City member of staff is self-isolating after testing positive for Covid-19.
Read more

Goldman Sachs is predicting that a quarter of the U.S. workforce will be unemployed at the peak of the coronavirus pandemic.The investment bank ...
Read more

Curtain lowers on nuke plant a stone’s throw from...

OPINION: Amazing Stories is a boring anthology with a soft heart and weak premise
Read more

Halo Infinite returns to the series’ roots and Master...

France has millions of unsold face masks after virus...

‘James Anderson & Stuart Broad show why they should...

James Anderson and Stuart Broad continue to defy any questions about their place in the England team - and may yet have a role to play in Australian conditions.
Read more

Markey says EPA administrator should apologize to minorities for...

Even with no fans, game presentation provides some comforts...

Welcome to Pandemic Basketball. The NBA rolled out what game operations in a bubble will look like as four scrimmages were played on Wednesday.
Read more

Johnny Russell scored the earliest goal in Sporting Kansas City history, which helped his side defeat Real Salt Lake 2-0 and secure a spot in the MLS is Back Tournament’s Round of 16.
Read more

Speaker Nancy Pelosi (D-Calif.) on Tuesday defended her comment claiming that President Trump could be at greater risk of complications from taking an unproven coronavirus treatment because he is "morbidly obese," adding ...
Read more

Most states ordered dental offices to close except for emergencies when the coronavirus hit, but dentists have been eager to reopen as states have relaxed their orders.
Read more

From sea to shining sea, many U.S. beaches are reopening for Memorial Day with restrictions designed to combat the coronavirus.
Read more

Video shows tackling and fatal restraint of teen in...