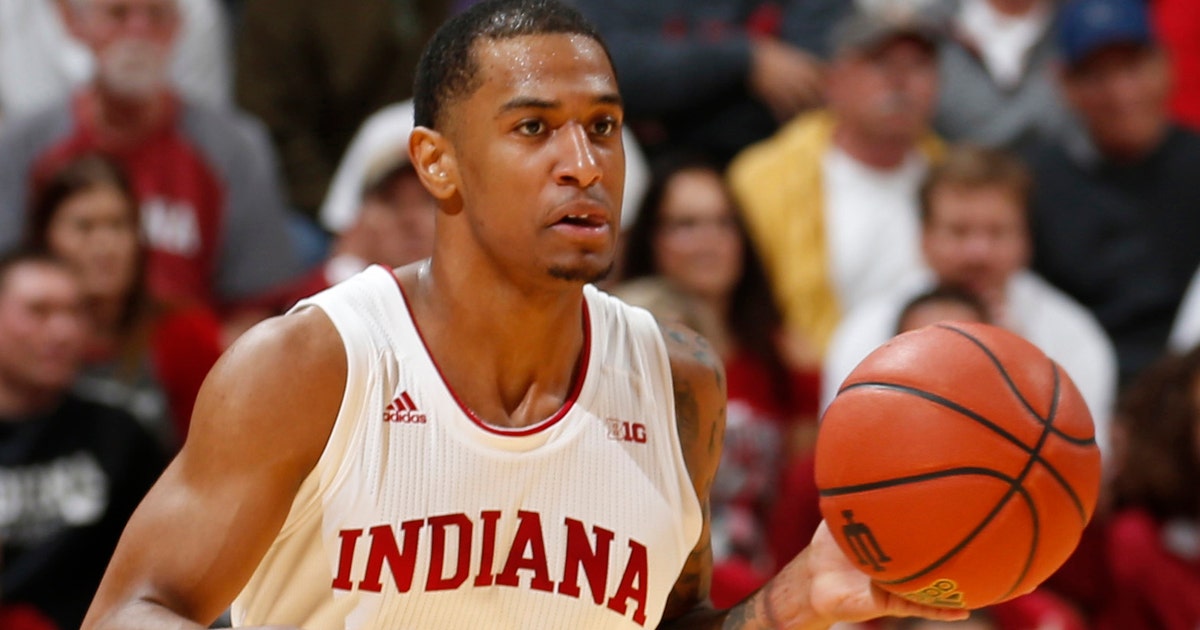 Indiana is 8-0 for the first time since 2012-13 and has beaten three straight ranked opponents under coach Archie Miller. The previous two came last season.

Trent Forrest had 13 points as the Seminoles seven-game winning streak ended. M.J. Walker and Devin Vassell each scored 10 for Florida State (7-2), which is 0-5 all-time against the Hoosiers.

Indiana, which led by 15 in the first half, spent most of the second period fending off Florida State. But the Hoosiers finally took control during a late sequence when Jackson-Davis and Justin Smith each made three of four free throws and Green scored on a driving layup and 17-foot jumper. Damezi Anderson completed the 13-2 run with a 3-pointer from the corner. When it ended, the Hoosiers led 72-58 with 3:31 to go and the Seminoles never seriously challenged again.

Florida State: The Seminoles are masters of winning ugly. But they were dreadful in the first half, getting outrebounded 17-10, going 2 of 8 on 3s and committing six turnovers. It was simply too big of a hole for Florida State to dig out of.

Indiana: At times, the Hoosiers looked downright impressive. At others, they looked as though they were still trying to find their way against the best opponent theyve faced this season. But this was a good win and should give them momentum heading into the weekend.

Florida State: The Seminoles were outrebounded 35-25 and outscored in bench points 33-20. … Florida State came up with eight steals but was 7 of 19 on 3s. … The Seminoles hadnt given up more than 74 points in their previous eight games this season.

Your PS5 might be able to tell you how...

A new patent shows a virtual assistant that can give hints and can tell you how long it will take to beat a game.
Read more

A Michigan sheriff compared the governor's stay-at-home order to a mass arrest of the state's residents while speaking at a rally this week opposing the coronavirus restrictions.Barry County Sheriff Dar Leaf told t...
Read more

The weapon can destroy aircraft that are in mid-flight and was tested in the Pacific on May 16.
Read more

Officials with Andrew Yang's presidential campaign are expressing confidence in a path to winning the 2020 Democratic nomination after the entrepreneur secured a spot on next week's debate stage.Campaign manager Ni...
Read more

The Reason Donald Trump Will Take a Pill But...

He has often paid the price for ignoring experts. But he can also turn it into personal wins.
Read more

More than 2,200 from the Wilkesboro, North Carolina processing plant were tested. It had been shut five days for deep cleaning.
Read more

The stock market has soared since mid-March. It's almost as if investors have forgotten that Covid-19 is likely to cripple the global economy and corporate earnings for the foreseeable future. But it's a different story in the bond market.
Read more

Step up your strength and balance with this stair...

Shelter-in-place restrictions may be loosening across the United States and around the world, but with gyms still closed in most US states and many online fitness sites sold out of equipment, finding safe and effective means to work out at home continues to b…
Read more

Learn about how garden gnomes were first crafted in 19th-century Germany before launching them from a catapult.
Read more