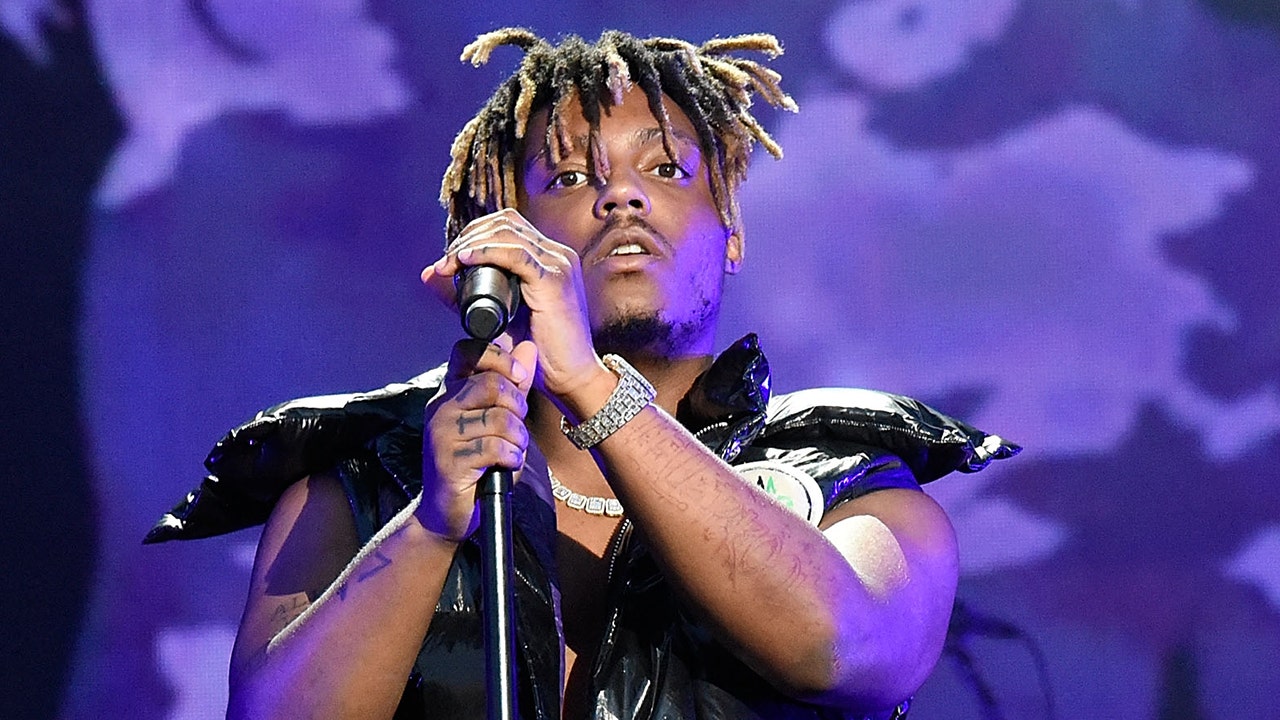 The #LucidDreamsChallenge emerged on the popular social media app TikTok and encouraged users to fake a seizure while spitting out liquid — usually water — while dancing to the verse of Juice WRLD’s breakout single.

Users on social media lamented about the eerie nature of the challenge after the rapper’s death.

“this did NOT age well. It’s actually scary how he died from a seizure after all this,” one user wrote on a YouTube compilation of TikTok’s featuring the challenge.

“it’s so creepy how he died from a seizure last night,” another user wrote.

One user was more straight to the point, directly asking, “y’all realize he just died from a seizure[?]”

Users often dance to the verse of the track, in which Juice WRLD sings, “I have these lucid dreams where I can’t move a thing / Thinking of you in my bed.”

In a Genius verified annotation, Juice WRLD spoke about the meaning behind those lines.

“Sleep paralysis. I have it, to this day. If somethings bothering me, I have it, if I’m going through stress and s—, I have it. It’s still the same feeling as it was when it first started, still the same amount of fear, it does not get old,” Juice WRLD wrote.

“It’s scary, you can be laying right next to somebody and if they not paying attention, they won’t even know you having it. Some people have it together, that’s crazy,” he continued.

Preceding those lines in the song, Juice WRLD was more upfront about his drug use — singing, “You left me falling and landing inside my grave / I know that you want me dead / I take prescriptions to make me feel a-okay / I know it’s all in my head.”

Addressing those lines on Genius, Juice WRLD said, “I remember pill popping wasn’t cool, now everybody want some PCP, like what the f—? That was just me, being a victim of what’s goin on, but I was one of them people that was doing it when it wasn’t cool.

“It didn’t permanently fix anything, it was very temporary, like four or five hours of feeling like s— was gonna be okay, and after that, your deeper than the hole you were before, and then you gotta take more ‘cause your tolerance is built up, and now you on twice, three times, four times, and before you know it, your like dead. But I guess where music is today, people just, popping pills is the new weed, overdosing is the new high. It’s f—-d up.”

In pictures: Cyclone Amphan bears down on millions

Cyclone Amphan is expected to make landfall late Wednesday afternoon local time near the Indian city of Kolkata, which is home to 14 million people and close to the Bangladesh border.
Read more

The Rationing of Care May Lead to Lawsuits Against...

The last thing we need mid-pandemic is for already overwhelmed, overworked doctors and nurses to worry about being sued.
Read more

Michigan Congresswoman Criticizes Hospitals for Closing Down During Pandemic:...

"Hospitals are closing because now that they actually have to take care of sick people and not make money off of all these surgeries and for-profit schemes," Rashida Tlaib said Sunday.
Read more

How to watch a 2020 NFL Draft live stream online for free, plus the start time for rounds two to seven.
Read more

“We encourage you to send a strong message to the executive branch to work with IGs, not against them,” two GOP senators wrote to the president.
Read more

MSNBC contributor Anand Giridharadas argued Wednesday that Americans are "freedom-obsessed" to the point it blinds them "to other types of threats, including "a virus" or "climate change" in a commentary that sparked some...
Read more

The president called it a "game changer." Now the FDA says it has "not been shown to be safe."
Read more

New photos show a mysterious shipwreck slowly ‘disappearing’ into Lake Michigan. Up to half of the wreck has now been reclaimed by the Great Lake, according to researchers.
Read more