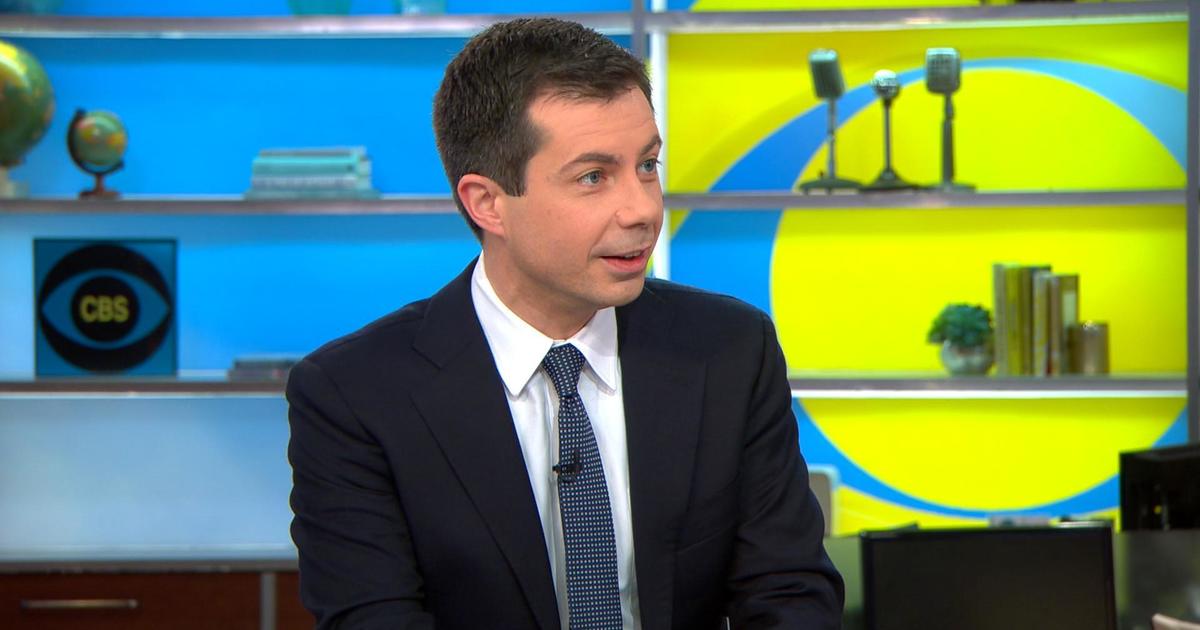 Democratic presidential candidate Pete Buttigieg says he has “a lot more work to do to earn” the trust of black voters as a newcomer on the national stage. The mayor of South Bend, Indiana, spoke about how he plans to win their votes on “CBS This Morning” Thursday.

While new polls have Buttigieg leading the field in New Hampshire and in a tight race with the top candidates in Iowa, he has polled low among black voters. The candidate said he’s found that a lot of voters, particularly African-Americans, sometimes feel “taken for granted by the Democratic Party.”

“When you show up and you’re new on the scene as opposed to having had years or even decades in Washington, you got a lot more work to do to earn that trust,” he said. “When you talk in particular to African-American women, who have been the backbone of the party in so many ways … there’s a lot of skepticism of the new person showing up.”

Asked how he plans to increase his support in that voter block, he said he would point to things he has done in South Bend that could be done on the national level to improve quality of life.

“For example, we’ve got a lot of challenges around housing right now as a country,” he said. “In South Bend, I directed resources to low-income and mainly minority neighborhoods to improve the quality of life there. When we look at the national picture for African-Americans, we see a wealth gap and an income gap. We need economic empowerment. At home, we worked to make sure that we reduced unemployment, reduced poverty and had a lot of show for it.”

He said that when he talks to voters, they “want to know what’s in your heart.”

“So the biggest thing I have to convey is how my makeup, my being, my faith teaches me my responsibility to make sure that I’m lifting up those who have so often been excluded in our society and our politics,” he said.

Buttigieg also addressed his low polling among young voters. Asked if he was out of touch with his own generation, he said, “No, but it is certainly the case that often younger candidates tend to attract more support from older voters.”

He said he is working to attract voters of all ages, but added, “many of the younger voters are more attracted to, for example, the Sanders campaign definitely has more young voters.

Buttigieg is one of the seven candidates to qualify for the next debate in Los Angeles.

This one-day Hunter rain boots sale is making a splash

Pelosi should block impeachment trial until White House is...

Historian Joseph J. Ellis applauds Nancy Pelosi's pause, suggesting she advise Mitch McConnell that she will forward the impeachment recommendation as soon as the Supreme Court rules on the three cases currently pending in the lower courts concerning the pres…
Read more