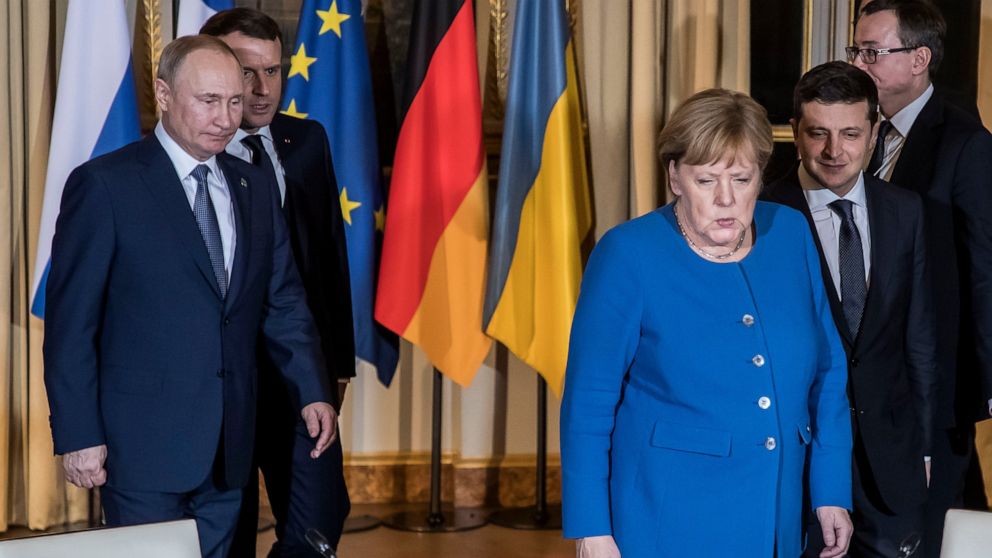 The Russian Foreign Ministry said that it was making the move due to the reciprocity principle and ordered them to leave the country within the next seven days.

The German Foreign Ministry expelled two employees of the Russian Embassy in Berlin last Wednesday, after Russian authorities didnt answer requests by Germany to help shed light on a brazen daylight slaying of a Georgian man in Berlin.

German federal prosecutors took over the investigation after concluding that evidence suggests involvement either by the government of Russia or Chechnya.

The Russian Foreign Ministry said in a statement last week that the politicized approach to the investigation is inappropriate and promised to take reciprocal measures.

Russian President Vladimir Putin said earlier this week that the slain man was a bandit” and a murderer and said that Russia repeatedly asked Germany to extradite him, but to no avail.

The German Justice Ministry said Wednesday it is not aware of any extradition requests for the victim from Russia.

Alex Salmond appears in court ahead of sex offences...

The Supreme Court just jumped into the political deep...

On the same day that a Democratic-led US House committee voted for articles of impeachment against President Donald Trump, the Supreme Court made its own momentous decision to intervene in Trump's effort to keep his tax returns and other financial records sec…
Read more

Bloomberg under fire for referring to transgender people as...

Surging 2020 Democratic candidate Michael Bloomberg is under fire for remarks he made about transgender people last year.
Read more

Marine veteran among US citizens detained by ICE, ACLU says