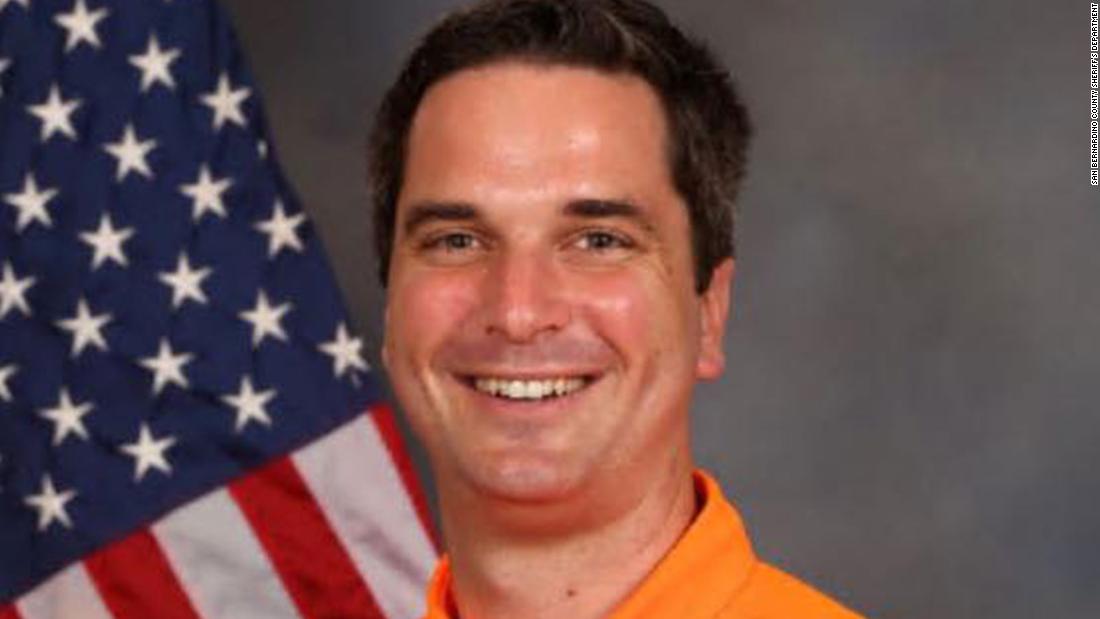 Timothy Staples, of the West Valley Search and Rescue team, was among those looking for Sreenivas “Sree” Mokkapati, a 52-year-old reported missing December 8 while hiking to the Mount Baldy summit.

At 1 p.m. local time Saturday, Staples’ partner said on the radio they had become separated from each other, the sheriff’s department said in a news release.

A helicopter from the Los Angeles County Sheriff’s Office responded and found Staples unresponsive “in an area of ice and snow,” the sheriff said.

A medic was lowered to Staples, 32, but he was already dead, the sheriff’s department said.

Judge Sentences Man to Death by Hanging Via Zoom...

A man in Singapore was recently sentenced to death by hanging via Zoom call, marking the second time the death penalty has been issued virtually.
Read more

Outrage and discourse that has arisen in response to the killing of George Floyd, a 46-year-old unarmed black man who died while in police custody in Minneapolis, Minn., on Monday, is expected to dominate the Sunday show...
Read more

Huawei confirms most of its phones will get Google’s...

Huawei phones that can still run Android will be getting Google’s contact-tracing update at some point.
Read more

Twice on Tuesday, President Donald Trump attacked California's Democratic Gov. Gavin Newsom and his executive order expanding vote-by-mail in the state. Specifically, Trump claimed that Newsom's order would send ballots to everyone in California, including no…
Read more

Former Brazil and Barcelona forward Ronaldinho will not be charged for using a fake passport to enter Paraguay.
Read more

Official outside Charleston, South Carolina says, "She was trapped alone on the side of the dark interstate, experiencing excruciating pain."
Read more

More than 40 groups want environmental commitments to be built into a Covid-19 recovery plan.
Read more

Watch Jimmy Kimmel Explain Why His Daughter Is Just...

During his monologue on Monday, Jimmy Kimmel shared an epiphany he had over the weekend: his daughter and Donald Trump have a lot in common.
Read more

Two dams burst in Michigan after days of heavy rain, forcing thousands to evacuate. Also, all 50 states are set to begin some form of reopening after coronavirus lockdowns paralyzed the country. All that and all that matters in today's Eye Opener. Your world …
Read more

The government has earmarked billions to help farmers. There...

On Tuesday, the government unveiled a $19 billion aid program for farmers called the Coronavirus Food Assistance Program. There will be winners and losers.
Read more

What Kawasaki Disease can tell us about the new...

Disease discovered in Japan in the 1960s has helped doctors treat the new syndrome in children linked to COVID-19, and the learning may go both ways.
Read more

Indiana man calls 911 by mistake, winds up behind bars