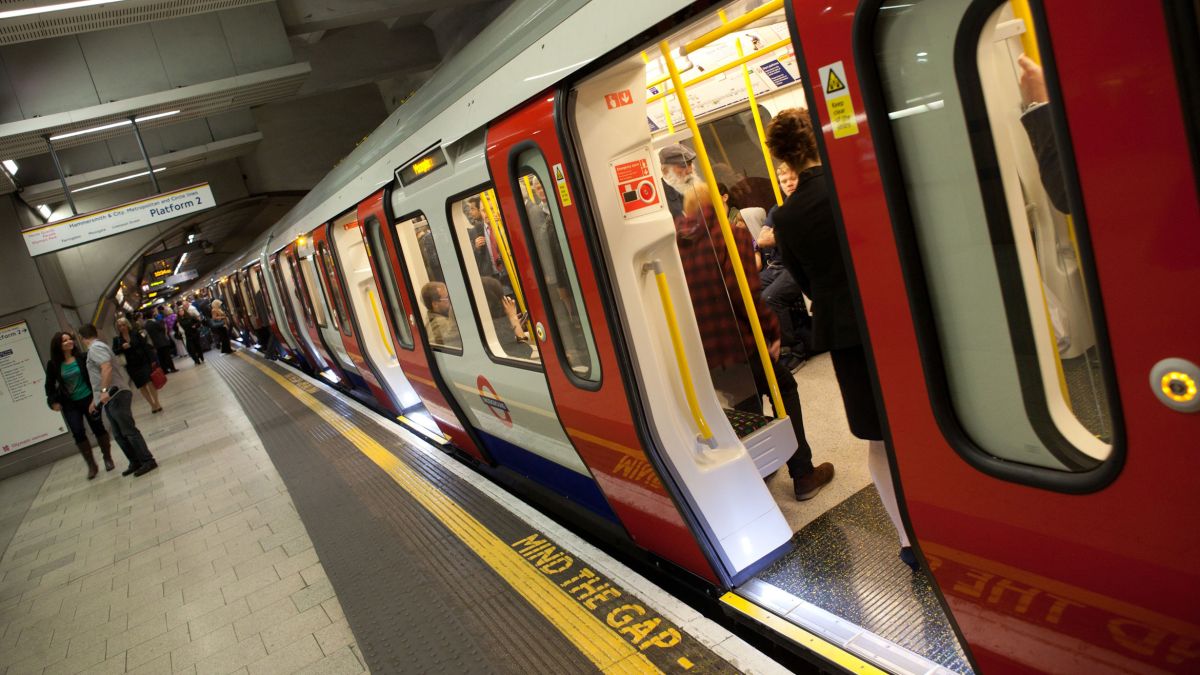 O2 has joined a pilot of 4G coverage on the London Underground, with customers able to access mobile data services between Canning Town and Westminster on the Jubilee Line from March 2020.

Transport for London (TfL) first announced plans for a trial earlier this year, with Vodafone confirmed to be among the participants in October.

Customers of O2 and its Mobile Virtual Network Operators (MVNO) like Tesco Mobile will now also be able to access emails, social media and stream content on their commute.

There is also a potential marketing element for O2 as the trial area includes North Greenwich. This is the home of the O2 arena and one of the operator’s 5G testbeds.

“This is a fantastic project for O2 to be a part of and shows our relentless commitment to providing our network to our customers, wherever they are,” said Derek McManus, COO of O2. “The pilot will allow us to continue working hand in hand with TfL, and other network operators, to bring connectivity to commuters across London.”

Although a public Wi-Fi network operated by Virgin Media has been available in stations since 2012, mobile coverage has been entirely absent. One of the reasons given for this exclusion was the difficulty in deciding who would build and operate the required infrastructure given the complexities of the operation.

However with hundreds of miles of cabling to be laid, and a culture of cooperation now in evidence among operators, it appears as though London’s most notable mobile blackspot could be covered.

“This unique collaboration builds on the recent announcement of the Shared Rural Network, showing how the telecommunications industry is spearheading a more connected, mobile Britain,” added McManus.

TfL is set to award the contract for building the concession by summer next year, with four infrastructure firms bidding for the rights, while the Home Office’s Emergency Services Network (ESN) will also be powered by the network.

“It’s great that O2 have signed up to bring their 4G network to Jubilee line customers,” said Shashi Verma, Chief Technology Officer. “The London Underground network is an incredibly challenging environment in which to deliver technological improvements, but we remain on course for customers to start benefiting from our pilot from March 2020.”

How to watch 2020 Brit Awards: live stream online from the UK or abroad

How the Jonas Brothers relax before their shows

Friends of the teenager, killed in a crash outside the base say their demonstration is to "get their feelings across" to the US Government.
Read more

One Manhattan night in 1954, an ivory-white cocktail dress made cinematic history when it collided with an upward breeze. That unforgettable moment, from the whimsical comedy "The Seven Year Itch," had everything to do with the person wearing the dress.
Read more

Queen Elizabeth II will formally open a new session of Britain's Parliament, with a speech giving the first concrete details of what Prime Minister Boris Johnson plans to do with his commanding new majority
Read more

Another red state may soon expand Medicaid. There’s a...

Do Republicans really want to head into 2020 on the wrong side of this issue?
Read more