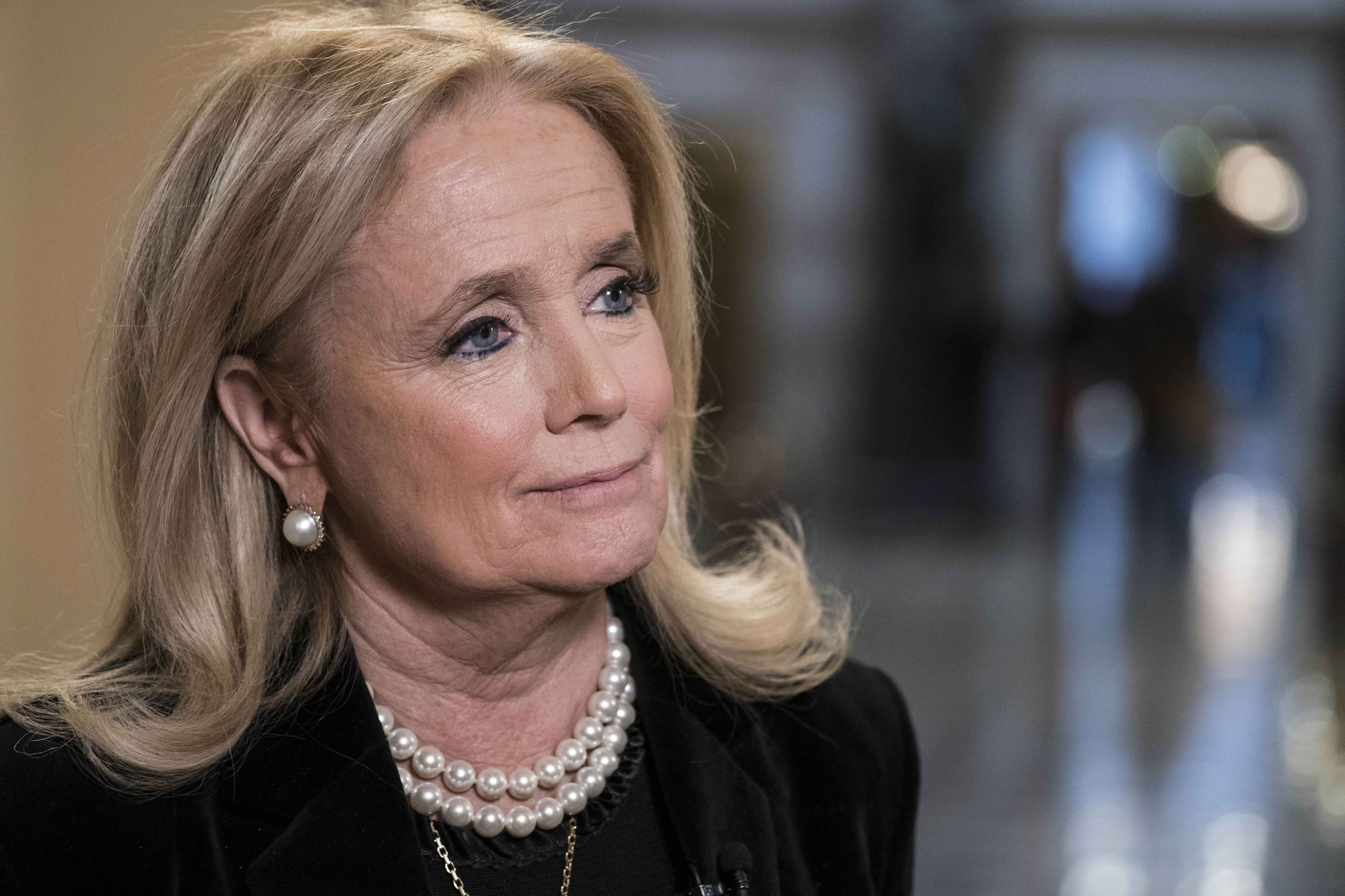 It just sort-of kicked me in the stomach, Rep. Debbie Dingell (D-Mich.) said Sunday about President Donald Trumps suggestion her late husband might be in hell.

Speaking Wednesday at a campaign rally in her home state of Michigan, Trump had joked her late husband, longtime Rep. John Dingell, might be looking up a suggestion he could be in hell instead of heaven. The barb drew rebukes from both sides of the aisle, including such Republicans as Michigan Rep. Fred Upton, Texas Rep. Dan Crenshaw and South Carolina Sen. Lindsey Graham.

I think he crossed the line there, Dingell told host Chris Wallace on Fox News Sunday.

Health officials are compiling guidelines to help businesses, churches and other organizations safely reopen when the time comes
Read more

Venezuela’s apparent respite from COVID may not last long

Defying dire predictions, Venezuela so far seems to have avoided the coronavirus wave striking much of South America
Read more

Hillary Clinton is mourning the death of Simon &...

The latest "Fortnite" patch features a bunch of new information about what could be coming to the battle royale in the coming months.
Read more

There are fears France's fastest growing city this decade could be vulnerable after the pandemic.
Read more

While much of the world continues to battle the coronavirus, life in Germany is slowly moving back towards normal with shops opening and businesses restarting. Anna Noryskiewicz reports from Berlin.
Read more

Discount retailer TJX has reopened more than 1,600 of its stores worldwide to date
Read more

Durbin: Democrats and Republicans have 'gone too far' saying how they'll vote...