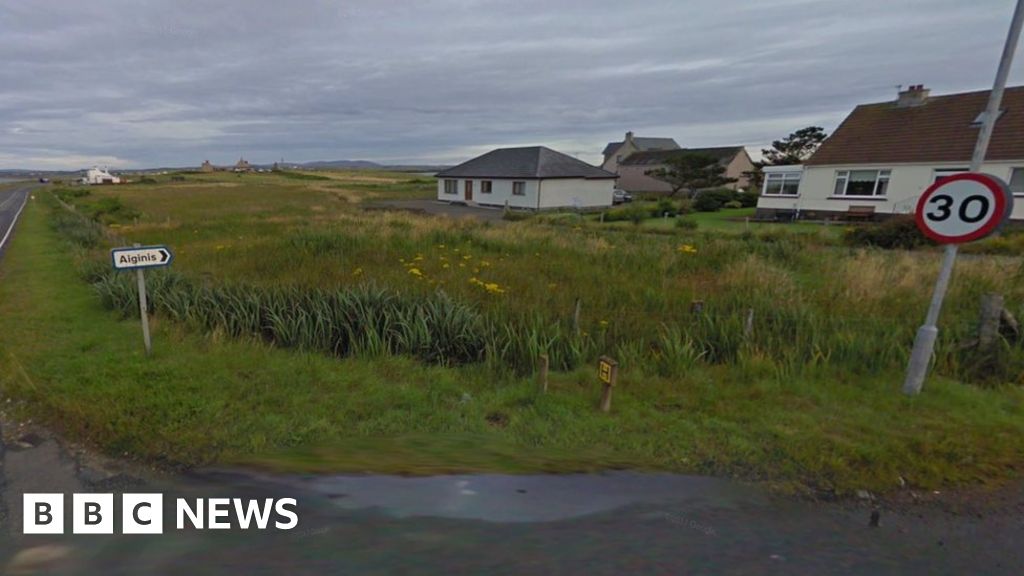 An elderly pedestrian has died after being hit by a car on the Isle of Lewis.

The 85-year-old was pronounced dead at the scene of the crash which happened near Aignish, Point, on Monday.

Police said he was hit by a blue Volkswagen Polo at about 17:25.

Road closures have been put in place while officers establish the circumstances of the collisions. Police have asked for information from potential witnesses.

How much will I receive from the stimulus bill?

Everything we know about the Realme 6 and 6...

The Realme 6 series will look to bring many never-before-seen elements to the budget segment.
Read more

What Walmart, Target, Kroger and Other Grocery Stores Are...

Stores like Kroger and Walmart will be installing sneeze guards at their checkout counters.
Read more

Fox News has obtained a memo sent to all House offices by the House Administration Committee this evening about Congressional operations and the coronavirus threat.
Read more

During a benefit concert for the late singer, the legendary frontman returned to the public eye to perform an acoustic version of "Baby Hold On."
Read more

Two people are dead after getting trapped under an...

Two snowmobilers in Colorado were killed after they were buried in an avalanche they accidentally triggered Saturday afternoon, the Colorado Avalanche Information Center said Sunday.
Read more