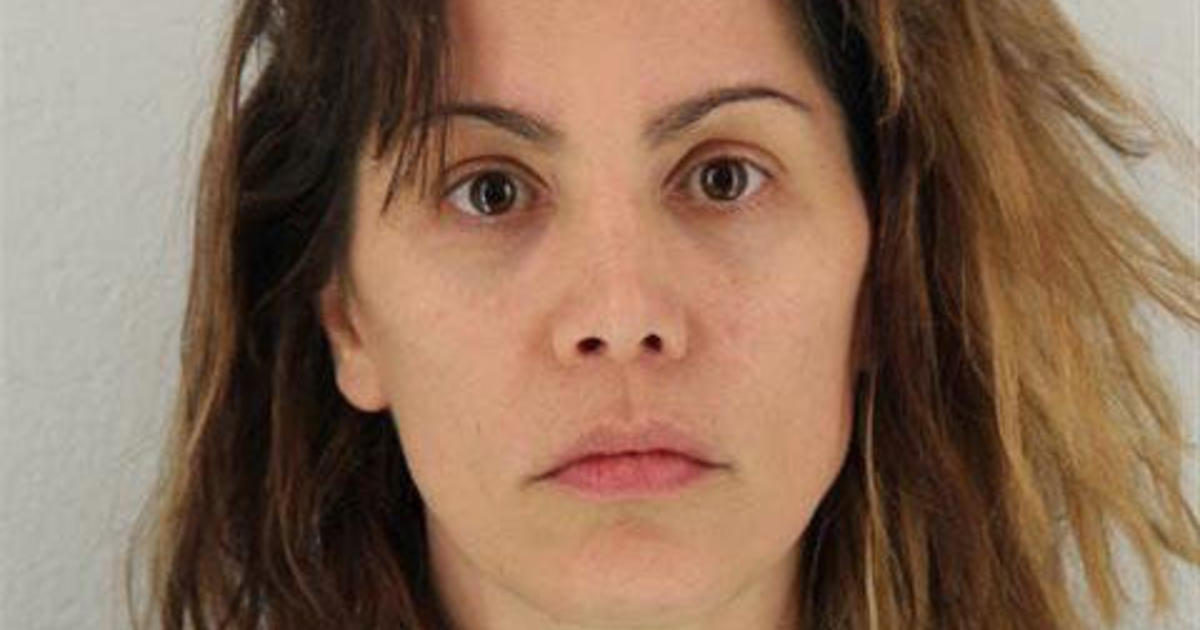 An actress who had a  role in the movie “Captain America: The First Avenger” is accused of fatally stabbing her mother inside a suburban Kansas City home. Mollie Fitzgerald, 38, was arrested Tuesday by police in Olathe, Kansas, the Kansas City Star reported.

She is charged with second-degree murder and jailed on $500,000 bond. It wasn’t immediately clear if she had an attorney who could comment on her behalf.

She’s accused in the death of 68-year-old Patricia “Tee” Fitzgerald, who authorities say was found dead on Dec. 20 inside her Olathe home.

The website IMDb said Mollie Fitzgerald is a movie director and producer as well as actress. She worked on mostly low-budget films, including “The Lawful Truth” in 2014 and “The Creeps” in 2017.

In “Captain America,” she played Stark Girl and worked as an assistant to the director, Joe Johnson. The film grossed $176.6 million in the U.S.

“Being a part of this production has been one of the best experiences of my life,” Fitzgerald told a comic book publication in 2011.

Patricia Fitzgerald was in the process of moving back to the Kansas City area after living several decades in the Houston area, her brother, Gary Hunziker, told the Star.

Their family grew up on a farm in northeast Missouri. Patricia Fitzgerald studied physical therapy at the University of Missouri and moved to the Kansas City area. She then moved to Texas, where her husband had a law firm, Hunziker, 72, of Keokuk, Iowa, said.

Hunziker said he knew few details about the circumstances surrounding his sister’s death.

“We were shocked,” he said. But, “it doesn’t matter the circumstances – the loss of a sister is what it’s all about.”

The heavy smoke from the wildfires scorching up and down the West Coast has traveled so far east that it has reached Europe, satellite images show.
Read more

Fire crews continue to protect the Mount Wilson Observatory, with the fire remaining active in the area.
Read more

The mayor of Rochester, N.Y., has suspended the officers involved in the death of Daniel Prude, a 41-year-old Black man who died of asphyxiation in March following an encounter with police.Roches...
Read more

Vasquez-Lavado is the first gay woman to complete the Seven Summits, the highest mountains (including Mount Everest) on each of the seven continents.
Read more

Federal Reserve Board Governor Lael Brainard warned Wednesday that the U.S. economy could slip back into recession if the White House and Congress cannot strike a deal on fiscal stimulus. In a We...
Read more

Man Fires Gun Inside Taco Bell After Argument With...

The incident happened on Thursday evening at the restaurant in Suffolk, Virginia.
Read more

‘I am woman’ singer Helen Reddy has died

Helen Reddy, singer of the 70's feminist anthem "I Am Woman," died Tuesday, according to a statement on her Facebook fan page. She was 78.
Read more

When Hurricane Sally blew through Mobile, Ala., Wednesday it knocked over the steeple of the El Bethel Primitive Baptist Church, photos show.
Read more

St Mirren v Celtic: Who is impressing? And who...

Who is impressing? And who isn't? Rate the players as St Mirren host Celtic in the Scottish Premiership.
Read more

Supermodel Joan Smalls, who is Afro-Latina and grew up in Puerto Rico, called out the fashion industry on Instagram for perpetuating racism and stereotyping.
Read more

St. Louis couple who pointed guns at protesters have...

Mark and Patricia McCloskey, the St. Louis couple who pointed guns at protesters, have a...
Read more

Aerial footage from the area shows the scale of the fire.
Read more

UK banks fear 800,000 firms could go bust if they are unable to defer payments on coronavirus loans.
Read more

Top Senate Democrats are accusing the White House of "deliberately" withholding information about a coronavirus outbreak in the wake of a Rose Garden event, which the lawmakers called a "super spreader."Senate Demo...
Read more

Calls Surface for ‘Texas Rangers’ Name to Be Removed...

The Trump re-election campaign has made an interesting request for the news networks and that is to provide coverage of the president's Democratic opponent Joe Biden.
Read more

With boost from Donaldson, Twins boldly aim for World...

Justice for George Floyd gets a step closer

Elie Honig writes that Attorney General Keith Ellison did the right thing, and the necessary thing, by upgrading the top charge against Derek Chauvin, and by bringing serious charges against the other three officers as well. Still, much still lies ahead.
Read more

The memoir by the former national security adviser is a scathing indictment of the president.
Read more

Double Formula 1 world champion Fernando Alonso says he is proud to return to the sport next year with Renault.
Read more

How Woodward’s book could impact the presidential election

"These revelations bring the pandemic and all of its complications, all of its disruptions right back front and center," CBS News' Major Garrett said.
Read more

Republicans’ big bet on the economy

GOP senators don't plan to act on new coronavirus aid until next month — a decision that could backfire come November.
Read more

Warsaw’s mayor has come under criticism after a video emerged of him demanding that DJs at a night club change their music, seeming to leverage his influence by stating “it’s my city.”
Read more

GOP Governor Doug Burgum announced the state has amended an order so infected but asymptomatic health-care workers can continue working due to a major shortage of staffing in hospitals.
Read more

"I kept thinking I was going to die out there," one of the women involved said.
Read more

A family in New Hampshire shared a photo on Facebook of the unique way a nursing team offered condolences to them after they were notified about their father's death from coronavirus.Angela Daneault, whose father d...
Read more

EU to slap sanctions on Russia officials over Navalny...

The national Black Lives Matter protest movement, rekindled in the days after an unarmed George Floyd was killed by police in Minneapolis last May, continues to shine a light on what it calls systemic racism and police brutality from America's small towns to …
Read more