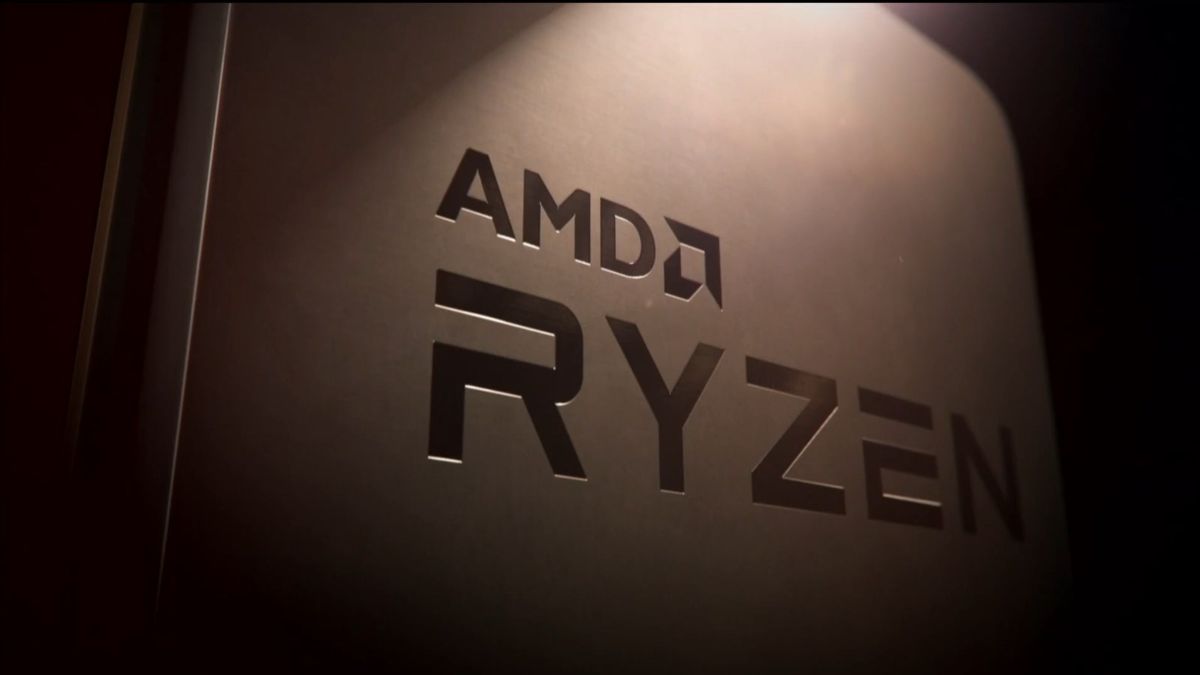 A fresh leak indicates that AMD is ready to unleash some serious firepower for laptops with its Ryzen 4000 APUs, which are likely to be revealed very shortly at CES 2020.

The Ryzen 7 4800U with 8-cores (and 16-threads) was spotted on UserBenchmark by prolific leaker TUM_APISAK, who posted the details on Twitter.

As ever, we have to be very careful about the legitimacy of such leaks, and even TUM_APISAK admits that he is not sure whether it’s real or not. But this isn’t the first time that we’ve seen the 4800U rumored to have 8-cores and 16-threads, which is a meaty step up from AMD’s 3rd-gen Ryzen APUs.

So for the sake of argument, assuming that this is real, what we’re looking at is an 8-core Renoir APU (7nm, Zen 2) with a base clock of 1.8GHz, hitting boost speeds averaging at 3.65GHz across the benchmark.

A further interesting point is the apparent presence of 3200MHz system memory in the test machine, so laptop vendors are looking at being able to couple these seemingly much beefier processors with faster memory, for even greater performance gains. Or at least that’s the hope, anyway.

Everything seems to be shaping up promisingly, then, but we’d do well to again remember to temper any excitement around speculative leaks; even if the rumors do seem to be lining up somewhat now (previous leaks have highlighted a 4700U part, too, with 8-cores and a 15W TDP).

AMD’s powerful new APUs are expected to pitch up early in 2020, potentially making life more difficult for Intel in the laptop arena – and they could come in the form of a nasty double-blow with a revelation at CES alongside Ryzen 4000 desktop processors, which the rumor mill also contends are set to be unveiled.

All eyes are on the imminent CES, of course, so it makes sense that AMD would want to further flex its CPU muscles and maximize the apparent threat to Intel in 2020, with the latter suffering at the moment at the hands of ongoing supply issues when it comes to processor production.

Double meteor showers will light up the night sky...

Two meteor showers are peaking at the same time next week.
Read more

Giannis watches in 2nd half as Nets beat Bucks...

Timothé Luwawu-Cabarrot hit back-to-back 3-pointers to put Brooklyn ahead to stay, and the Nets beat Milwaukee 119-116 on Tuesday to keep the Bucks from clinching the top seed in the Eastern Conference.
Read more

Arkansas continued its phased reopening Tuesday, as the number of new COVID-19 cases in the community is on the rise.
Read more

Hurricane Hanna, the first hurricane of the 2020 Atlantic season, made landfall in Texas on Saturday, bringing gusts of over 90 mph, storm surges and rain across the state.The storm officially ...
Read more

Young members of a swimming club in west London want their local pools to reopen so they can keep up with their rivals.
Read more

Even amid a global pandemic, there’s no sign of a slowdown for swindlers in Latin America
Read more

Ethics Committee extends investigation into Georgia congressman over use...

The House Ethics Committee announced Friday that it will extend its investigation into Rep. Sanford Bishop, a Georgia Democrat, due to evidence that his campaign had likely spent thousands of dollars on personal expenses and events in possible violation of Ho…
Read more

The president is starting to punish China on everything, including issues that have been long-standing points of friction but that Trump often avoided.
Read more

UN official, in recording, talks of getting US ‘off...

A recording of a U.N. investigator talking about a system to speed up U.N. investigations that “gets the Americans off the U.N.’s back” and avoids the U.S. reducing its financial contribution is sparking fresh calls for the Trump administration to do exactly …
Read more

An unnamed India player is among at least 10 members of the Chennai Super Kings' group to test positive for coronavirus.
Read more

A new literary award with a $50,000 cash prize will honor those best at telling a New York story
Read more

Randy Levine On The New York Yankees Planning Something...

Randy Levine, President of The New York Yankees, spoke with Brian Kilmeade about all the hard work that went into getting baseball to have a season in 2020 during the coronavirus pandemic. Levine says he is confident Major League Baseball will be able to comp…
Read more

Regardless of an individual's life circumstances, Mayor Lori Lightfoot said it is "never justifiable to take what is not yours."
Read more

Concern over rapid rise in COVID-19 cases in South...

The 4-year-old boy was spotted drifting alone on a rental boat on a California lake. The search for his mom will resume Thursday.
Read more

Coronavirus: UK ‘quite likely’ to get close to or...

Grant Shapps says he is optimistic over the target, as the PM declares the UK is past the peak of the virus.
Read more

Federal Reserve Board Chairman Jerome Powell warned Wednesday that a lack of further fiscal support from Congress and President Trump could "scar and damage" a U.S. economy restrained by the co...
Read more

The former Justice Department official who essentially created and oversaw special counsel Robert Mueller’s investigation offered implicit support in testimony Wednesday for a subsequent review of the origins of that case at the FBI and beyond.
Read more

Cavs’ Love, Sexton not happy being part of NBA’s...

"The Carpet Python did its best to try and eat it upside down but the possum proved too heavy for the snake to hold," Sunshine Coast Snake Catchers wrote on Facebook.
Read more

On the sweeping plains at the foot of Mount Kilimanjaro, a group of female wildlife rangers is making history by defying patriarchal norms
Read more

6 ideas for summer fun now that camp has...

Your best-laid plans for sending the kids to summer camp have been obliterated by the coronavirus pandemic. Here are six suggestions for salvaging the summer without breaking the bank.
Read more

Buyers have been flocking to Italy to buy bargain priced houses being sold by dying towns attempting to lure new residents. But what happened to these new home owners when coronavirus descended?
Read more

Oil prices rise on fear of Iranian retaliation against U.S.