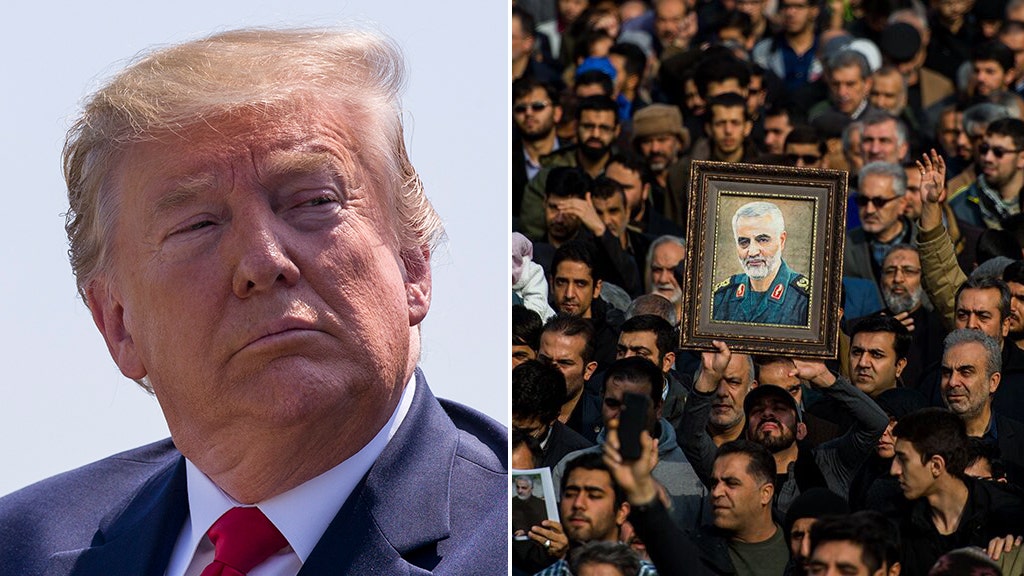 Lawmakers approved a resolution asking the Iraqi government to end the agreement under which Washington sent forces to Iraq more than four years ago to help in the fight against the Islamic State terror group.

The majority of about 180 legislators present in Parliament voted in favor of the resolution. It was backed by most Shiite members of parliament, who hold a majority of seats. Many Sunni and Kurdish legislators did not show up for the session, apparently because they oppose abolishing the deal.

This is a developing story; check back for updates.

This is a developing story; check back for updates. The Associated Press contributed to this report.

Can the home side stop the Women In Blue winning their first World Cup? Here's how to watch an Australia vs India live stream, no matter where you are in the world.
Read more

A (TENTATIVE) DEAL’S A (TENTATIVE) DEAL: Oil rich nations on Thursday cut a tentative deal to reduce production by 10 million barrels a day, cooling a trade war between Russia and Saudi Arabia as prices at the pump fall amid the coronavirus outbreak...
Read more

Janet Yellen: Coronavirus downturn is ‘different than any we’ve...

Former Federal Reserve Chair Janet Yellen said Monday that the economic downturn stemming from the coronavirus pandemic is unlike any the U.S. has ever seen."The downturn has been rapid and sharp, and it's different than any we've ever experienced...
Read more

Police in Bangladesh have fired tear gas and swung batons to disperse more than 1,000 garment factory workers who were demanding that they be paid salaries and bonuses ahead of Islam’s biggest holiday
Read more

The Department of Agriculture's (USDA) National Veterinary Services Laboratories announced Tuesday that it found the first confirmed case of a dog contracting the coronavirus in the U.S.The USDA said ...
Read more

Over 4,600 deaths have been recorded in China since the outbreak of coronavirus was first identified in Wuhan in December last year.
Read more

Warren: 'Reasonable to ask' about timing of Soleimani strike ahead of impeachment...