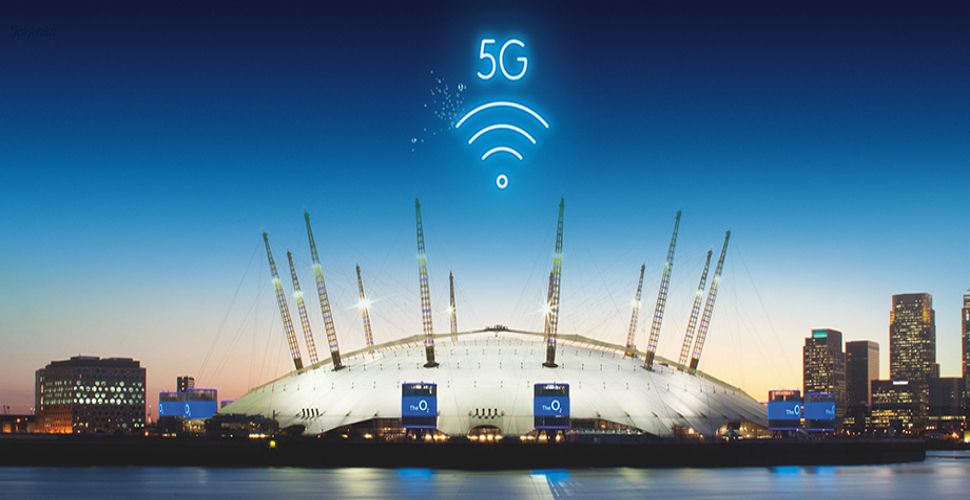 O2’s 5G network is now available in 20 major UK towns and cities, fulfilling a pledge to cover a score of locations before the end of 2019.

The operator switched on its first 5G masts in October, covering the four UK capitals – Belfast, Cardiff, Edinburgh and London – as well as Leeds and its home of Slough in Berkshire.

Leicester and Lisburn joined the party the following month.

The next milestone will be 50 locations, a figure which O2 expects to reach by the summer. It has confirmed Windsor, Eton, Reading, Blackpool, Bournemouth and Guildford will be switched on by end of March.

“We were incredibly proud to switch on our 5G network in October, and it is brilliant to hit our target of 20 towns and cities connected to our next-generation network,” declared O2 COO Derek McManus.

“I believe 5G is going to revolutionise the way people and businesses use mobile connectivity, unlocking huge possibilities for our economy and society. We’re excited about getting it into the hands of our customers across the UK, and continuing to work with our partners to help shape the future of 5G for the next generation.”

EE was the first UK operator to launch 5G back in May with Vodafone following later that summer. Three also has a 5G network but this is currently limited to Fixed Wireless Access (FWA) broadband.

Snooker will resume in the UK on 1 June with its first tournament since the outbreak of the coronavirus pandemic.
Read more

Microsoft has released a glossary to explain some of the Xbox Series X's technology.
Read more

How Viruses Move Through Airplanes — And How To...

Industry assurances have blurred the science of cabin air. Biology, physics and pure proximity are all at play.
Read more

‘Sweet Magnolias’ Season 2: Will There Be Another Season...

"Sweet Magnolias" Season 2 could be coming soon to Netflix, as the show's creators have said they want to come back and there is plenty of material to adapt.
Read more

By Tuesday, the outlook had improved to 60% "go" for a launch Wednesday afternoon.
Read more

Republican North Dakota Gov. Doug Burgum said he hopes his state skips the "ideological and political" argument about the use of face masks during an emotional speech Friday, as the pandemic continues to severely impact p...
Read more

Federal judge rules in favor of mail-in ballots in...

Ken Paxton, the Texas attorney general, said Tuesday that his office would appeal a federal court’s preliminary injunction that allows all registered voters in the state to apply to vote by mail while the country fights the coronavirus pandemic.
Read more

Why so many tipped workers are denied unemployment aid

About 60% of service-sector workers applying for unemployment get denied, according to research from the advocacy group One Fair Wage. Co-founder Saru Jayaraman explains why tipped work is often so precarious.
Read more

Asia Today: New Zealand has no new cases for...

The Indonesian government has postponed Sept. 23 regional elections until at least December because of the coronavirus pandemic
Read more

Woman Loses Feet and Parts of Fingers After Menstrual...

Lady Gaga’s ‘Chromatica’ is a glitter-dusted promise of escape...

How to watch After Life season 2: stream every...

Police Find Workers Left to Die During Raid of...

There is just two days left to grab a...

Jim Gaffigan and his wife are trying to feed...

Jim and Jeanne Gaffigan explain why they're trying to give back to medical personnel on the frontline of the coronavirus pandemic.
Read more

Leak suggests Huawei P40 could have same cameras as P30, but we’re...