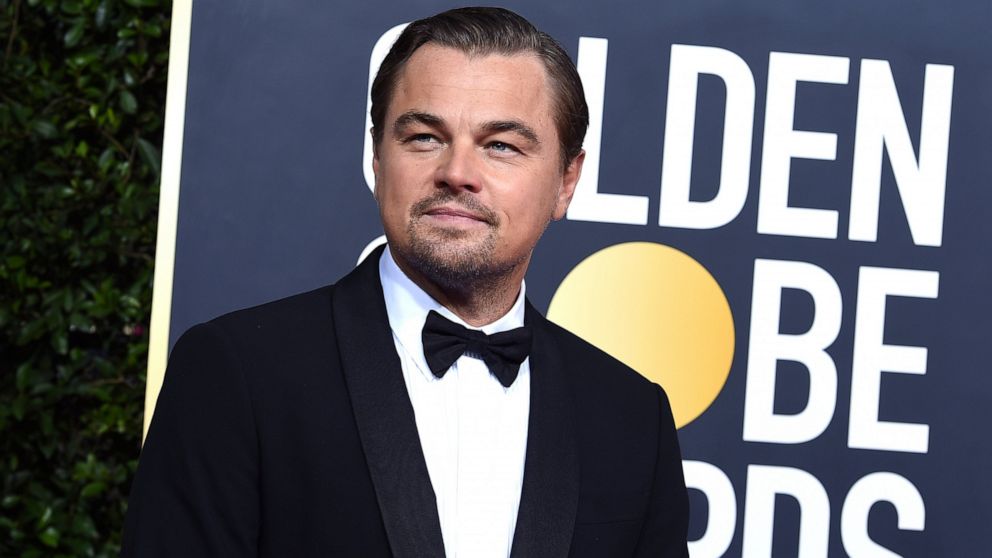 DiCaprio’s Earth Alliance said in a statement Thursday that the organization has created the Australia Wildfire Fund to help with an international response to the catastrophic bushfires currently raging in the country. The Academy Award-winning actor co-chairs the organization was launched last year to combat climate change and biodiversity loss.

The wildfires have scorched an area twice the size of the U.S. state of Maryland. The blazes have killed 25 people and destroyed 2,000 homes. The fires, fueled by drought and the countrys hottest and driest year on record, have been raging since September, months earlier than is typical for Australias annual wildfire season.

All funds will go to assist firefighting efforts in New South Wales and aid other communities affected by the wildfires.

DiCaprio joins a growing list of other celebrities that have rallied to donate big bucks. Australian actor Chris Hemsworth and Elton John who each offered $1 million through social media earlier this week.

Nicole Kidman, Pink and Keith Urban have donated as well.

Metallica said they will donation $750,000 to a firefighting agency and emergency services agency in Victoria. Phoebe Waller-Bridge said she would auction off her Globe outfit and have the proceeds go to firefighter relief at the Golden Globes on Sunday.

The organizers of the Tokyo Olympics reportedly said Thursday that they are not considering cancelling the games based on the coronavirus outbreak.
Read more

The socialist writer was imprisoned by the military regime in Chile and lived in exile for many years.
Read more

Study suggests a coronavirus mutation may make it more...

A new study suggests that a now-dominant strain of the coronavirus, which spread from China to Europe and then to the U.S., may be even more contagious than the original. Dr. Rob Elfenbien joined CBSN to discuss the findings and give us insight into a new mys…
Read more

Lauren Jauregui apologized after she reportedly shared an anti-vaccination video that suggested the coronavirus was spearheaded by the flu vaccine -- a message that was highly criticized by many on social media.
Read more

Coronavirus has struck all eight retirees who met up for a regular poker game, resulting in three of the members' deaths, the...
Read more

Google is giving Chrome users a way out of...

If you work with huge numbers of tabs, this feature will be a lifesaver.
Read more

The Planned Parenthood Federation of America board of directors voted to appoint Alexis McGill Johnson as permanent president and CEO of the organization, where she will also lead the advocacy arm, Planned Parenthood Action Fund....
Read more

Virgin Orbit analyzing data to find cause of rocket...

Here's a look at the top stories making headlines on the "CBS Evening News," anchored by Margaret Brennan.
Read more

It's Mahomes vs. Watson, Round 2, when Chiefs host Texans