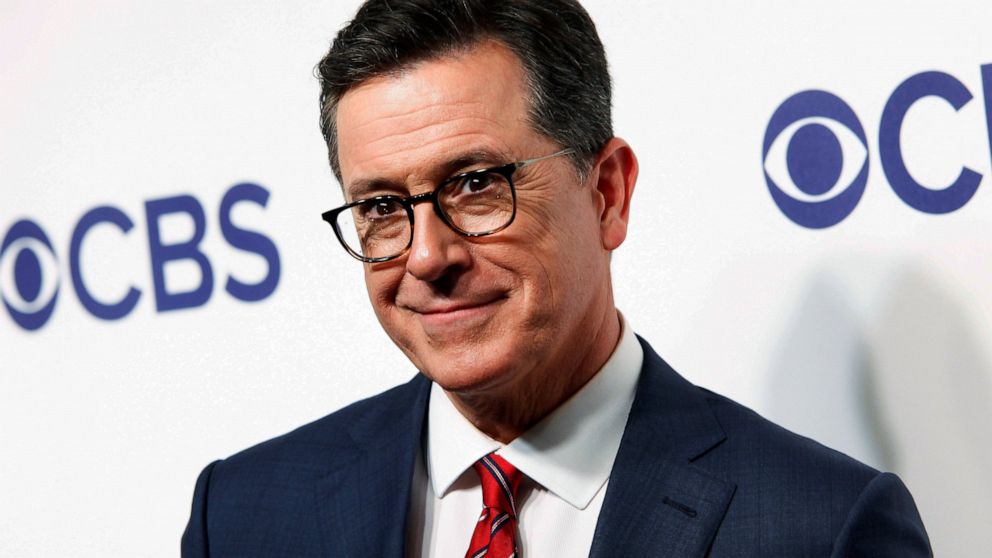 In a time of breaking news overload, Tooning Out the News is just what the doctor ordered, Julie McNamara, original content executive for CBS All Access, told a TV critics meeting Sunday.

Tooning Out the News will stream on the platform as daily short segments and a full weekly episode.

The segments will range from five to seven minutes each, with additional material added to round out the weekly half-hour, McNamara said. Production is getting underway, she said, with a release date yet to be announced.

Civil rights icon Rep. John Lewis (D-Ga.) met with Washington, D.C., Mayor Muriel Bowser (D) and paid a visit to the site where the mayor had "Black Lives Matter" painted on a road that leads to the White House."It...
Read more

Hurricane Douglas could hit Hawaii this weekend with wind...

"It will start getting cooler," Trump told California officials, including Democratic Gov. Gavin Newsom, during a briefing in Sacramento. "Just watch."
Read more

How to watch Grey’s Anatomy: stream the season 16...

Time to say goodbye to Grey-Sloan Memorial for now. Watch Grey's Anatomy season 16, episode 21 to find out what happens in the finale.
Read more

Donald Trump ‘Not a Fan’ of Meghan Markle After...

The U.S. President piled pressure on Meghan Markle and Prince Harry as the couple faced calls in Britain to be stripped of their royal titles.
Read more

Tillis says he ‘fell short’ by not wearing mask...

Emhoff, 55, a partner at global law firm DLA Piper, "is currently on a leave of absence," according to his profile on the firm's website.
Read more

I Was a U.S. Diplomat. Customs and Border Protection...

Most of my colleagues crossed the U.S. border with barely a glance. Why was I usually detained and harassed?
Read more

Hong Kong’s last British governor, Chris Patten, is urging protesters not to “lose faith” over what he describes as moves by Beijing to tighten its control over the semi-autonomous city
Read more

Afghan officials say a suicide bombing that looked to target a military compound but exploded before its destination killed five civilians and wounded at least 29 others, including civilians and military personnel
Read more

Here's a look at the top stories making headlines on the "CBS Evening News," anchored by Margaret Brennan.
Read more

EU urges Trump to rethink cutting funding to WHO

The U.S. is currently the largest funder of the WHO, and the organization is expected to be weakened by its departure.
Read more

Rapidly rising water has overtaken dams and forced the evacuation of about 10,000 people in central Michigan, where flooding struck several communities along rain-swollen waterways
Read more

How can businesses protect themselves against cybercrime?

Cybersecurity is not exclusive to one department. Organisations have to adopt a company-wide cyber-culture.
Read more

The playwright says "you might as well be watching TV" as closed venues turn to streaming shows.
Read more

After 130 years, Aunt Jemima will vanish from packaging

3 men indicted on murder charges in killing of...

Arbery was slain Feb. 23 when the Greg and Travis McMichael armed themselves and pursued the 25-year-old Black man running in their neighborhood.
Read more

Will Smith surprised a receptionist to celebrate her retirement 30 years after...