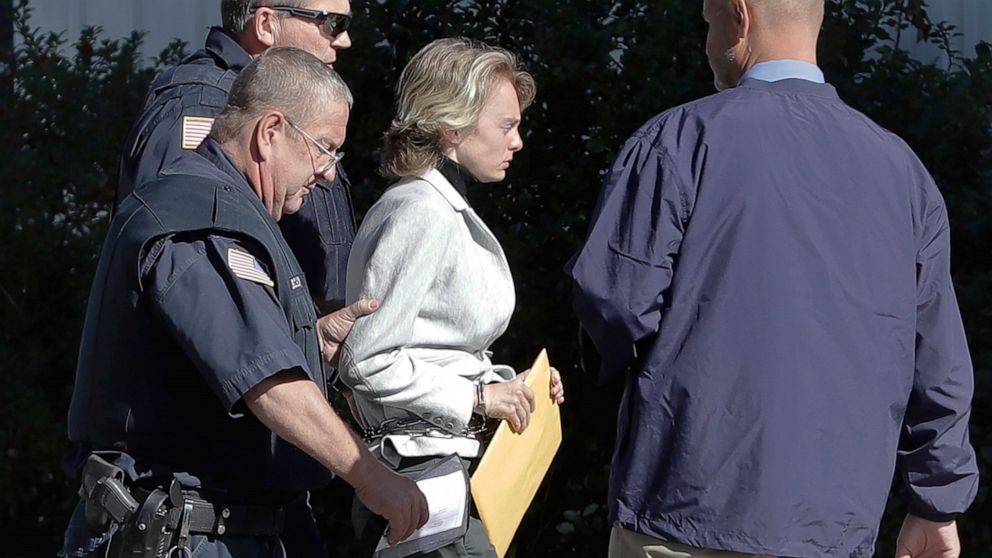 The Supreme Court on Monday left in place the conviction of a Massachusetts woman who sent her boyfriend text messages urging him to kill himself.

Michelle Carter is serving a 15-month sentence after being convicted of involuntary manslaughter in the 2014 death of her boyfriend, Conrad Roy III. A judge determined that Carter, who was 17, caused the death of the 18-year-old Roy when she ordered him in a phone call to get back in his carbon monoxide-filled truck that he’d parked in a Kmart parking lot.

The phone call wasn’t recorded, but the judge relied on a text Carter sent her friend in which she said she told Roy to get back in. In text messages sent in the days leading up to Roy’s death, Carter also encouraged Roy to follow through with his suicide plan and chastised him when he didn’t, Massachusetts courts found.

Woman Loses Feet and Parts of Fingers After Menstrual...

US urges Americans not to travel to China amid...

The U.S. is urging Americans not to travel to China amid the coronavirus outbreak, which has killed more than 200 people in China and infected thousands worldwide.The State Department...
Read more

Major League Baseball and the manufacturer of the jerseys worn by its players are partnering to produce much-needed hospital gowns and protective masks out of the material used to make the uniforms.
Read more

U.S. governors have told the president that their states are in dire need of federal help as they expand measures to contain the new coronavirus
Read more

Many, many Americans won't make themselves heard in the remaining caucuses and primaries, let alone the presidential election, without a drastic intervention.
Read more

Apple apparently hasn't even finalized the design of the iPhone 12 yet, putting it a month or two behind schedule.
Read more

How businesses are adapting to a pandemic economy