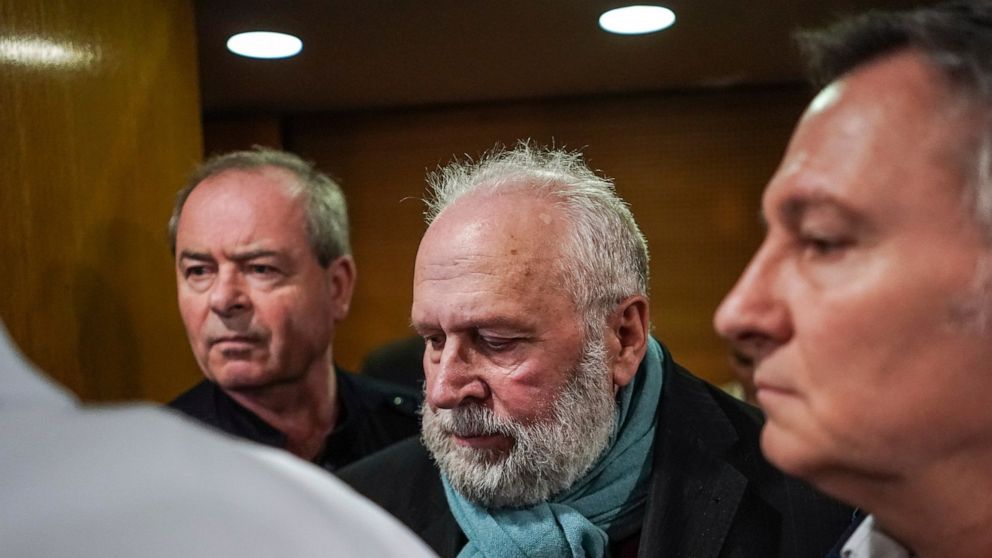 A former French priest accused of sexually abusing around 75 Boy Scouts went on trial Monday, but the proceedings were delayed for a day because of a strike by lawyers.

The case is Frances worst clergy abuse drama to reach court so far, and its repercussions reached all the way to the Vatican.

Bernard Preynat admitted in the 1990s to abusing boys, but was only removed from the priesthood last year. The church defrocked him in July, after French Cardinal Philippe Barbarin was convicted of covering up for Preynats actions.

Several other church officials were also accused of failing to alert police or prosecutors of his actions, including a senior Vatican official, Cardinal Luis Ladaria. The Vatican shielded Ladaria from trial, invoking his immunity as an official of a sovereign state.

Preynat, now 74, appeared in court Monday in Lyon on charges of sexual assault of 10 minors between 1986 and 1991. He faces up to 10 years in prison if convicted. Hes also accused of abusing dozens of others in the 1970s and 1980s, but those alleged incidents happened too long ago to prosecute.

The judge delayed the hearing until Tuesday because of a strike by lawyers angry over President Emmanuel Macron’s planned overhaul of the French pension system.

Get fit in isolation with the Samsung Galaxy Watch...

Ferrari behind rivals as Vettel breaks down in F1...

Ferrari say they are lagging behind rivals Mercedes and Red Bull at the halfway point of pre-season testing.
Read more

Rep. Tulsi Gabbard (D-Hawaii) told Fox News on Thursday that former Secretary of State Hillary Clinton is taking her "life away" with her "Russian asset" remark."This is my life that we're talking about here," Gabb...
Read more

Why So Many Hospitals Are Suing Their Patients

“My daughter has to eat,” one mother said. “And if it’s choosing between that or paying a doctor bill, I’m going to choose her.”
Read more