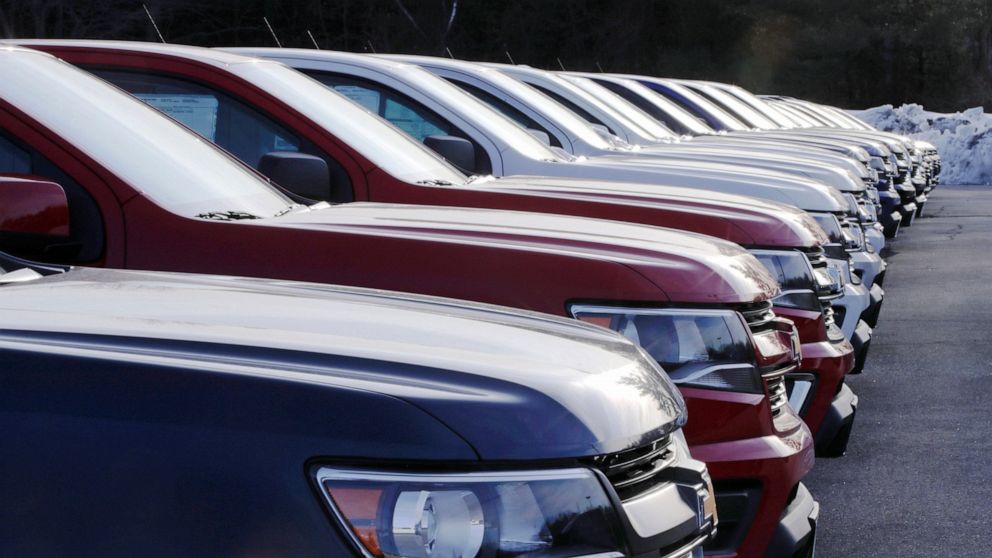 U.S. retail sales rose at a solid pace last month, evidence that Americans were willing to spend during the winter holidays after a sluggish November.

The Commerce Department said Thursday that retail sales increased 0.3% in December from the previous month. Excluding sales at car dealers and gas stations, sales rose 0.5%, the best in five months.

Low unemployment and widespread hiring are fueling consumer confidence. Shoppers have become the primary driver of the economys growth as businesses have reined in their investment in machinery and equipment and exports have slowed.

Holiday shopping got off to a slow start in November, with sales excluding autos and gas actually dropping 0.2%. But sales rose in December at electronics and appliance stores, home and garden centers, grocery stores, and clothing shops.

Department stores reported a sharp 0.8% drop in sales for the second straight month, as Americans appear to be avoiding older chains. They were the only broad category other than autos to report lower sales last month.

Target spooked much of the retail industry Wednesday when it reported a rare shortfall in holiday sales, which rose just 1.4% in November and December, down from a robust 5.7% a year earlier.

Gas station sales jumped 2.8% in December, but the gasoline and other retail sales figures are not adjusted for price changes.

Gay Rom-Com The Thing About Harry Makes Room For Joy

Trump’s Spiritual Adviser Paula White Warns Christians To Give To The Church Before Paying Their Mortgages, Electric Bills

Researchers find the forest was diverse and that some trees had features thought to have emerged far later.
Read more

What Does Your Car Know About You? We Hacked...

Key moments in the 2020 Democratic presidential race so...

More than two dozen Democrats launched presidential campaigns in 2019 — but just 15 remain in the race as the year comes to a close. The race for the Democratic nomination has so far been marked by a fight between centrist candidates and those...
Read more