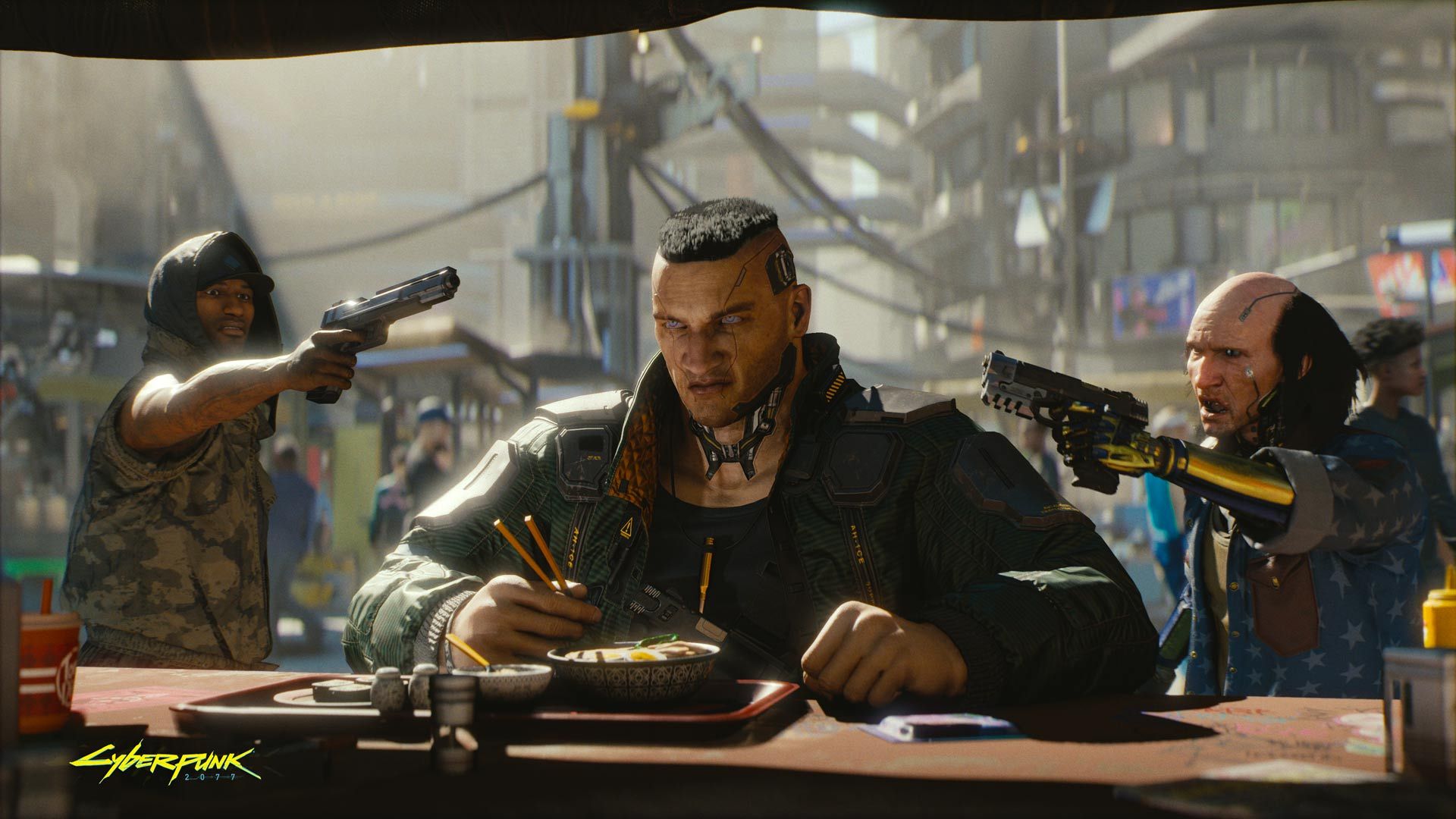 Cyberpunk 2077, originally planned for an April 16 release date, but has now been delayed until September 17, developer CD Projekt Red announced on Thursday.

In a statement posted to social media, the Cyberpunk developer did more than announce the delay, further describing just how far along the game is in its development. According to CD Projekt Red, the game is currently “complete and playable,” throughout its open world setting of Night City. Instead of core story, content or environmental changes, the delay is primarily motivated by the need for additional “playtesting, fixing and polishing.”

Indicating their confidence in the game they’ve created, CD Projekt Red also set a bold goal for Cyberpunk 2077: topping their own critically acclaimed Witcher 3: Wild Hunt to become their “crowning achievement” in the current console generation. Witcher 3 is often named among the best open world games and best RPGs ever createdit’s not even uncommon to hear Witcher 3 named as the best game ever made. So while Cyberpunk 2077 has a lot to live up to, its delay announcement suggests CD Projekt Red feels as if they’re near to realizing their complete vision.

In Cyberpunk 2077, players start off in Night City as V, a customizable mercenary who acquires transhumanist enhancements throughout the game. Night City is a gigantic corporate-controlled metropolis in the Free State of California, with six different regions for players to explore, each with their own rival factions and gangs. Along the way, players are guided by Johnny Silverhands, a digital ghost played by Keanu Reeves, who haunts the player and nudges him or her towards his own objectives.

“We have important news regarding Cyberpunk 2077’s release date we’d like to share with you today. Cyberpunk 2077 won’t make the April release window and we’re moving the launch date to September 17, 2020.

We are currently at a stage where the game is complete and playable, but there’s still work to be done. Night City is massivefull of stories, content and places to visit, but due to the sheer scale and complexity of it all, we need more time to finish playtesting, fixing and polishing. We want Cyberpunk 2077 to be our crowning achievement for this generation, and postponing launch will give us the precious months we need to make the game perfect.

Expect more regular updates on progress as we get closer to the new release date. We’re really looking forward to seeing you in Night City, thank you for your ongoing support.”

The Latest: New Orleans police use tear gas on...

The date of his first rally in months would have fallen on a holiday marking the end of US slavery.
Read more

The president has targeted Twitter, Facebook, and other platforms, but has little actual power over how they operate.
Read more

The chairmen of two key committees on Friday urged House leadership to include a provision in the next coronavirus relief package that would create an independent bipartisan commission to review the federal government's h...
Read more

IRS plans to bring some employees in three states...

The IRS plans to bring some employees in Texas, Utah and Kentucky back to the agency's facilities starting June 1 to perform work that cannot be done remotely, the agency's commissioner, Charles Rettig, said in a message to employees Tuesday."With...
Read more

coronavirus pandemic has wreaked havoc on many areas in...

States across the country are beginning to reopen, despite many still seeing a rise in COVID-19 cases.
Read more

Why businesses must prepare for hyper automation now

Automation has been used for decades and now, we're ready for the next step.
Read more

A House Democrat has introduced a bill that would ban presidents or other federal officials from using nuclear bombs in an attempt to alter weather patterns.Rep. Sylvia Garcia (D-Texas) ...
Read more

No mention of Hong Kong security law as China...

Andy McCarthy: Judge in Michael Flynn’s case has been...

Former federal prosecutor Andy McCarthy told “America’s Newsroom” on Wednesday that the federal judge presiding over the case of ex-national security adviser Michael Flynn has been “so unhinged on this case.”
Read more

The agency in charge of public transit in New York City announced a pilot program using ultraviolet light lamps to kill Covid-19 on buses and trains and at stations.
Read more

Matt Lauer had been looking for an opportune time to publish a piece responding to Ronan Farrow's "Catch & Kill," which contained a rape allegation that he denied. In the wake of Ben Smith's New York Times column scrutinizing Farrow's work, he went ahead.
Read more

Not for the first time in his career of over 40 years, Willie Nile finds his muse nearby with “New York at Night,” an album inspired by his adopted city
Read more

Republicans on cusp of retaking California US House seat

Republicans may be close to ending a 22-year drought in California and reclaiming a U.S. House seat from the Democrats
Read more

Trump says he will renew effort to end DACA...

The president denounced the Supreme Court's ruling that the administration improperly ended the DACA program in 2017.
Read more

Chief Justice Roberts and Senators Sworn in for Impeachment Trial