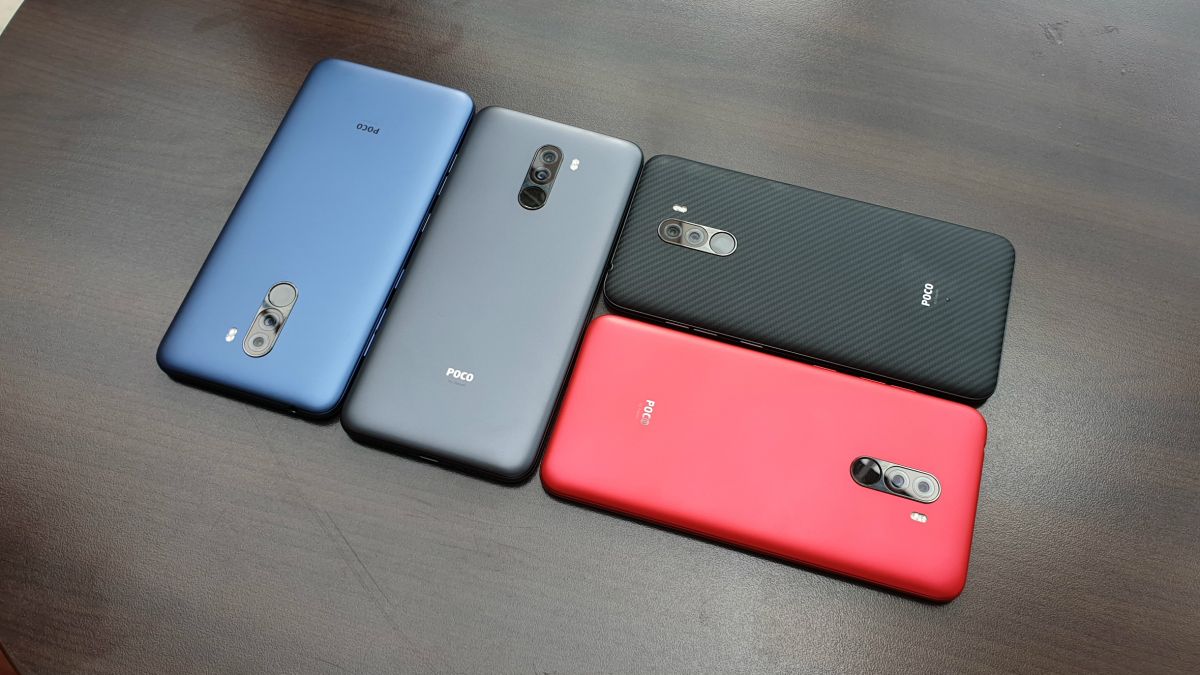 Xiaomi India has announced that POCO will function as an independent brand going ahead into 2020. Global VP and India MD, Manu Kumar Jain shared this news on Twitter, stating that while POCO was their sub-brand, it’s popularity and positive response to POCO F1 led them to this decision.

“What started as a sub-brand in POCO has grown into its own identity in a short span of time. POCO F1 is an extremely popular phone across user groups and remains a top contender in its category even in 2020. We feel the time is right to let POCO operate on its own now, which is why we’re excited to announce that POCO will spin-off as an independent brand. Join me in wishing the POCO team the best!” Jain says in a media release.

Excited to share: #POCO will now be an independent brand!What started as a sub-brand within Xiaomi, has grown into its own identity. POCO F1 was an incredibly popular phone. We feel the time is right to let POCO operate on its own.Join me in wishing @IndiaPOCO all the best.January 17, 2020

POCO will now function as a separate legal identity independent of Xiaomi with a new team and market strategy. With this announcement, POCO F1 has seemingly disappeared from the Mi India store. A website Poco.in has popped up with a listing page for POCO F1.

In the about section of the website, the company’s mission reads: “We deliver the best innovations that truly matter to all”. Scrolling down to the Team section, it’s stated that there are eight smartphone enthusiasts in the team with “professional backgrounds ranging from products to marketing to software development.”

“All of us had ample experiences in the smartphone industry, working for Xiaomi and OnePlus in the past few years. Couple of us have even started companies in the past,” it reads. The text accompanies a silhouette image of eight people but it’s unconfirmed who these team members are. Do note, it could also be a generic image.

POCO debuted with the POCO F1 on August 22, 2018, and was the world’s most affordable phone to be powered by Qualcomm Snapdragon 845. It had flagship-grade features for its time with a combination of great features and a low price tag. The phone garnered immense praise from across the world with both reviewers and users calling it a great value for money phone. Its 2020 and the POCO F1 still sells, according to Jain.

In 2019, the brand didn’t announce a sequel to the POCO F1 and the excitement grew out of bounds. The rumour mill started churning out leaks and tidbits but Xiaomi never spoke officially until now.

Elsewhere on a YouTube Channel, Jain says that Xiaomi took “some time” to understand how to go forward with POCO which is why it kept mum on the whole “when is POCO F2 coming” bandwagon. He goes on to reveal that we will also see “new products” under the POCO brand, hinting that the next POCO product might not necessarily be a smartphone.

The Papers: Coronavirus ‘action plan’ and ‘mass testing’ in...

Wuhan’s New Hospitals Aren’t as Complete as You Might...

Chinese state media have publicized several new hospitals that have taken less than two weeks to build. WSJ’s Chao Deng visited one of the facilities quickly built from scratch to see just how complete and ready it is to accept patients. Photo: Chinatopix/Ass…
Read more

The Memo: Scale of economic crisis sends shudders through...

New data released Thursday revealed the scale of the economic devastation wrought by the coronavirus crisis - and experts say there is no end in sight.More than 6.6 million new unemployment claims were filed during...
Read more

The top Senate Republican super PAC booked more than $67 million in fall television ads across six battleground states on Tuesday, an investment more than twice as large as what the group spent at the outset of the 2018 m...
Read more

MLS tradition of teams playing every opponent is over

With expansion to 26 teams in 2020, Major League Soccer is breaking away from the tradition of having each team play every opponent in its league.
Read more

It has once again been rumored that the Galaxy S11 Plus will have a 108MP camera, but it might only take 12MP photos.
Read more

Brexit: There will be no automatic deportation for EU citizens - Verhofstadt