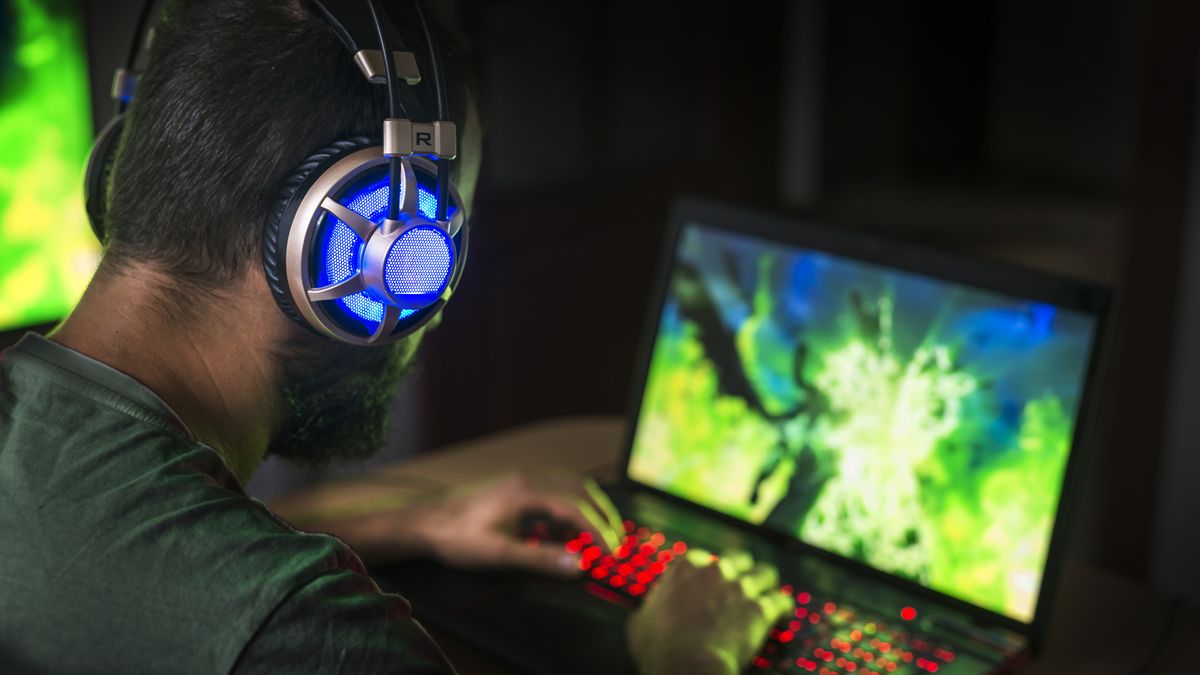 We were pretty disappointed by Intel’s revelations at the recent CES 2020 event, in terms of what was missing on the desktop front – but one thing the chip giant did reveal was powerful next-gen Comet Lake-H processors for laptops, and now some spec details have been spilled on the flagship chip.

This is the Intel Core i9-10980HK, with the alleged details of the CPU being shared on Twitter by that veritable fountain of leaks TUM_APISAK, courtesy of Geekbench results.

According to these benchmarks, then – assuming they are genuine of course – the 10980HK will run with 8-cores (16-threads) with a base clock of 3.1GHz and Turbo up to 4.98GHz (at least according to one of the results in the latter case – although another benchmark has it pegged at 4.38GHz Turbo).

Now, as Tom’s Hardware highlights, Intel did actually promise at CES that the Comet Lake-H flagship Core i9 offering would comfortably exceed 5GHz (which, after all, is the rated Turbo speed of the current 9980HK chip – and that arguably demands to be beaten).

So the boost results in these benchmarks aren’t indicative of what Intel might achieve, as can be seen in the wide variation in them – these are simply the highest speeds reached during the respective benchmarks. And the finished silicon may perform better anyway, of course.

Or indeed could this perhaps be a slightly worrying indication that maybe Intel won’t blast past 5GHz as easily as it seemed to be hinting at CES? (Remember that the chip giant also promised that next-gen Core i7 chips would actually surpass 5GHz, so given that, Core i9 would definitely have to go further).

At any rate, perhaps a more interesting result is the base clock of 3.1GHz here, which is considerably higher than the 2.4GHz of the 9980HK.

The level of boost speed reached will naturally be highly dependent on the design, build and cooling of the host laptop – and so while these monster headline Turbo clocks may look extremely impressive, it’s really how they perform in real world usage which is important. If you can only get that boost for very short times due to the power and heat issues involved, then it’s not particularly useful.

Still, we shouldn’t get carried away with speculation at this point, but it is becoming apparent that Intel is having to push increasingly hard with its silicon – uncomfortably so in some cases – to keep up with AMD’s progress.

At CES, AMD revealed its new Ryzen 4000 mobile chips, and these look to be impressive offerings, so Intel needs to make sure its Core i9-10980HK and other Comet Lake-H offerings are up to the challenge.

The new Intel mobile processors are expected to start shipping this quarter, so before the end of March. Ryzen 4000 processors should start popping up in laptops in the next couple of months, and if early leaks are anything to go by, AMD’s mobile chips are closing in on desktop levels of power.

The importance of this battle of next-gen notebook processors can’t be underestimated for Intel, because it certainly can’t afford to lose its dominant position in laptops – after having been overrun on the desktop CPU side by Ryzen.

What Does Your Car Know About You? We Hacked...

Pramila Le Hunte: ‘I tried to be the first...

Winning as a Tory in Birmingham Ladywood in 1983 was going to be tough, but Pramila Le Hunte gave it her best shot.
Read more

What is AWS Lambda?

Amazon Web Services includes a number of service features - here we explore how AWS Lambda can be use for real-time transactional processing.
Read more

It's unclear what the Trump administration actually knew about the alleged hack.
Read more

Dozens feared dead after plane crashes into homes in...

More than two dozen people are feared dead after a small passenger plane crashed into homes in a densely populated area of the eastern Democratic Republic of the Congo.
Read more

Poland calls on Putin to tell truth at WWII event