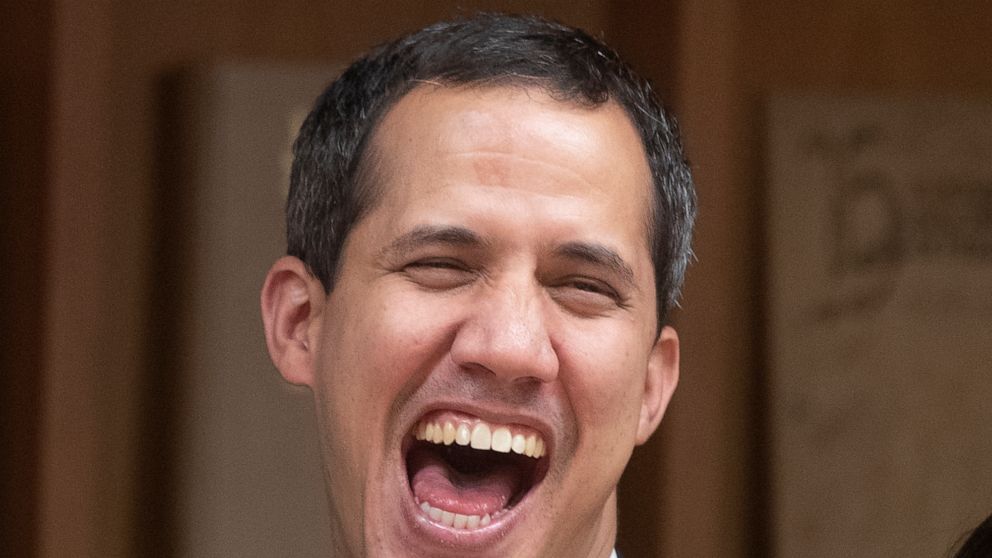 Venezuela opposition leader Juan Guaidó will visit Canada on Monday as part of an international tour aimed at bolstering support for his challenge to socialist leader Nicolás Maduro.

The office of Prime Minister Justin Trudeau said that he and senior Cabinet ministers would meet with Guaidó, whose trip defied a travel ban imposed by Venezuela’s pro-Maduro Supreme Court.

I commend Interim President Guaidó for the courage and leadership he has shown in his efforts to return democracy to Venezuela, and I offer Canadas continued support,” Trudeau said in a statement.

Canada is one of more than 50 nations that recognized Guaidó head of the South American nation’s congress as Venezuela’s interim president last year on grounds that Maduro’s reelection was illegitimate.

Canada also has imposed sanctions against officials of Maduro’s government and has joined five other nations in referring Maduro to the International Criminal Court.

Despite the international backing for Guaidó, Maduro retains control over all practical aspects of government in Venezuela.

Guadó earlier made stops in in London, Paris, Madrid and the Davos Economic Forum.

USC will offer free tuition to families making under...

The university has also said home equity will no longer be counted in financial aid calculations.
Read more

Another One Bites the Dust of ‘Cultural Appropriation’

Author Jeanine Cummins finds out the hard way that she's not Latina enough to write novels about Mexican women. The post Another One Bites the Dust of ‘Cultural Appropriation’ appeared first on The American Conservative.
Read more

Prince Harry, Meghan to give up ‘royal highness’ titles

Buckingham Palace says Prince Harry and his wife, Meghan, will no longer use the titles "royal highness" or receive public funds under a deal struck to let them step aside as senior royals
Read more

RB Leipzig vs Tottenham live stream: how to watch...

Mourinho's Spurs battle for a Champions League quarter-final spot tonight. Watch the action wherever you are with our RB Leipzig vs Tottenham live stream guide.
Read more

"We're just trying to take the best advice we can from the scientists and all the experts," Maryland's Governor Larry Hogan explained.
Read more

Senate Republicans push back on calls for more impeachment witnesses