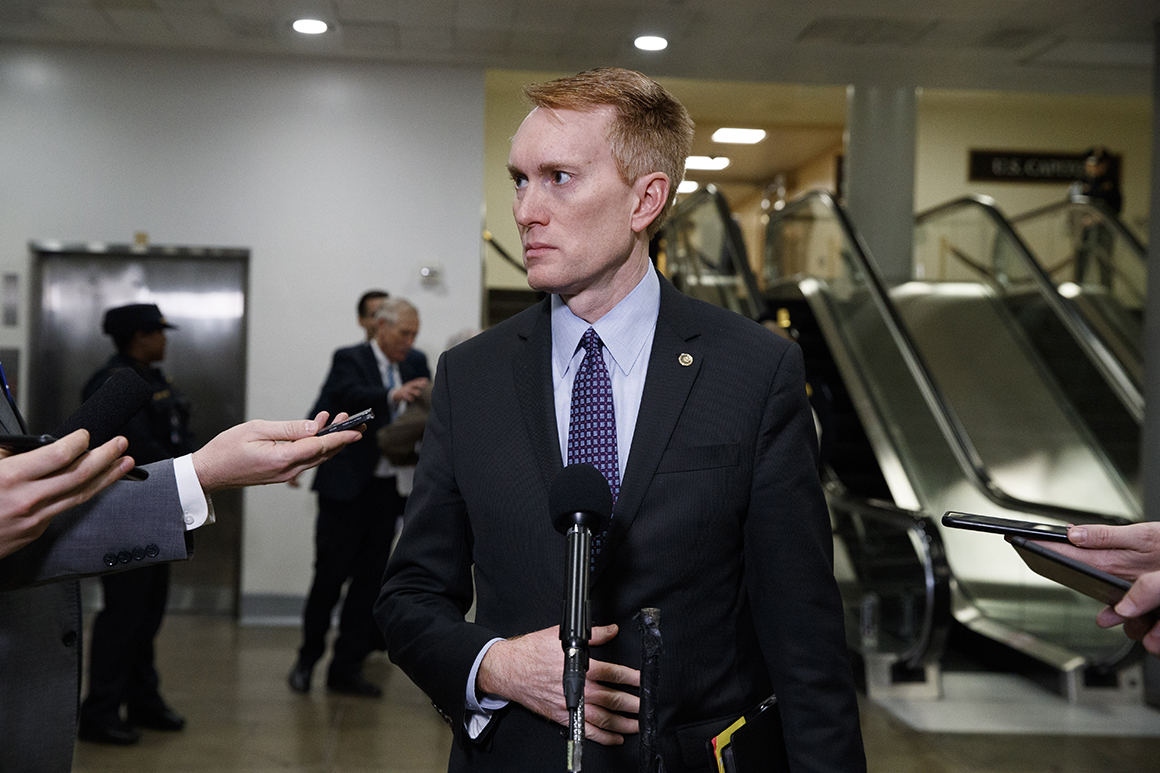 If you argue that, well, the House needed to go through endless months or even years of litigation before bringing about an impeachment, you effectively nullify the impeachment clause, House Intelligence Committee Chairman Adam Schiff said earlier this month.

You allow the president of the United States by delay, by playing rope-a-dope in the courts to defeat the power of the impeachment clause.

Lankford countered: They want to slow down the trial as much as possible in the Senate. Its just a very odd political strategy for them, more than a fact-finding strategy.

The senator also defended Trumps request of Ukraine to investigate political rival Joe Biden, which kick-started the impeachment proceedings. Lankford said the president would have wanted any individual to be looked into for corruption, and he said the Justice Department is collaborating with foreign nations on other work.

Though the rules of the trial leave open a possibility for Trump’s defense team to move for a motion to dismiss, Lankford said he doesnt believe that will happen.

Well end up with 16 hours of questions and then well have a motion of whether we need to have additional witnesses and additional evidence, and then come to a verdict.

Coronavirus: NHS will get whatever it needs, says chancellor

The chancellor says he is also considering more support for businesses and individuals in an epidemic.
Read more

World’s most expensive cities to live in

The most expensive cities in the world have been revealed -- and the number one spot for 2020 belongs not to one city but to three destinations.
Read more