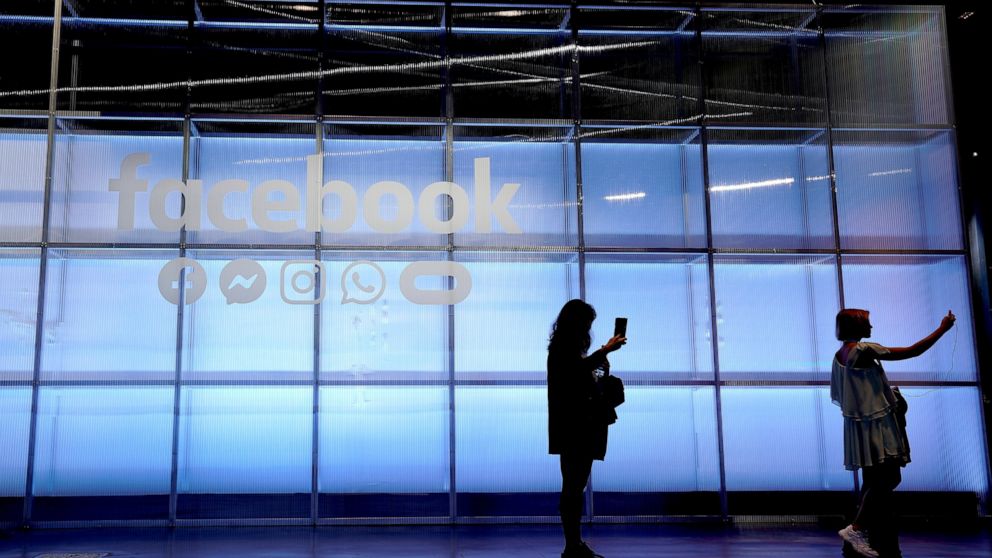 Facebook’s profit and revenue for the final quarter of the year handily surpassed Wall Street’s expectations, despite challenges the social network is facing around regulation and efforts to fight election interference.

Analysts were expecting earnings of $2.52 per share and revenue of $20.9 billion, according to FactSet.

Facebook’s stock dropped more than 6% in after-hours trading after the results came out, even though the numbers were better than expected.

The Menlo Park, California-based company had 2.5 billion monthly users at the end of the year, up 8% from a year earlier.