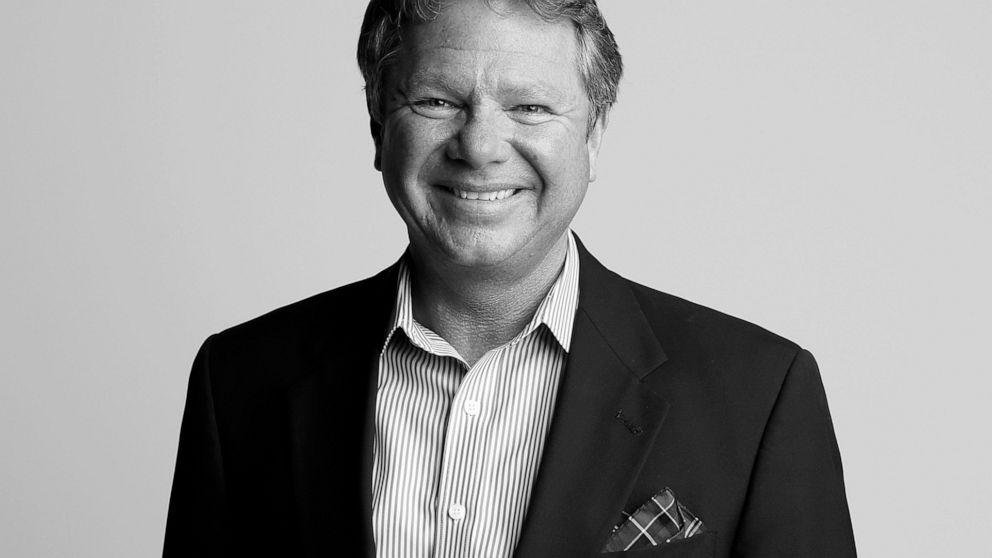 A judge has refused to dismiss a lawsuit accusing the University of Oklahoma’s Board of Regents of negligence in its handling of a sexual harassment case.

Cleveland County District Judge Thad Balkman ruled Thursday the case filed by Levi Hilliard involves a mixed question of law and facts that should be decided in future legal proceedings, The Norman Transcript reported. Balkman, however, did dismiss a portion of the lawsuit that sought punitive damages against the university.

Hilliard, a former server at a university restaurant, says former OU Vice President Jim Tripp” Hall III made sexual advances towards him on multiple occasions. He says Hall patted him on the buttocks during the fall 2017 semester and pinched his nipples at the university club where Hilliard worked.

In his lawsuit, Hilliard says the regents’ officers or agents breached their duty by failing to follow university policy about sexual harassment reporting and investigations. He is seeking in excess of $150,000 for alleged sexual assault and battery, intentional infliction of emotional duress and negligence.

OU attorney Michael Burrage argues the regents have immunity in the case based on the Oklahoma Governmental Tort Claims Act, which allows any board, college or university and associated entities to retain their sovereign immunity from claims of negligent supervision, retention and training.

Burrage also said most of Hilliard’s claims are untimely and do not meet the statute of limitations under the law.

Clark Brewster, Hall’s attorney, described Thursday’s hearing as an early round in the lawsuit.

Rand Eddy, Hilliard’s attorney, says his client is excited about the judge’s decision but that he acknowledges university lawyers may appeal.

Coronavirus: Flour mills working ’round the clock’ to meet demand

Donald Trump Jr. says he inherited “Tourettes of the...

Donald Trump Jr. said in a recent interview that he has been told by his father to dial down some of his rhetoric on Twitter.In an excerpt of his interview with "Axios on HBO" that was released on Sunday, Axios co-...
Read more

Prince Harry, Meghan to give up ‘royal highness’ titles

Buckingham Palace says Prince Harry and his wife, Meghan, will no longer use the titles "royal highness" or receive public funds under a deal struck to let them step aside as senior royals
Read more

Convenient that he's resurrecting the Iranian bugaboo in South America, just as the impeachment of his boss heats up. The post Scaremonger Pompeo: Hezbollah Mobilizing in America’s Backyard appeared first on The American Conservative.
Read more

Google Earth just got far more impressive on your...

House Intelligence and House Judiciary lawyers are laying out their case against President Trump at the second Judiciary Committee hearing on impeachment.
Read more

Greg Rutherford's children interrupt his appearance on BBC Breakfast as the Olympic gold medallist is talking about how to keep active during the coronavirus crisis.
Read more

It took seven years to perfect, but Dyson’s new hair styling tool comes with features you won't find in any other straightener.
Read more

Ex-Trump chief of staff: Senate trial without witnesses 'a job only half...

Sarah Sanders: Impeachment will go down as one of the ‘dumbest’ political...