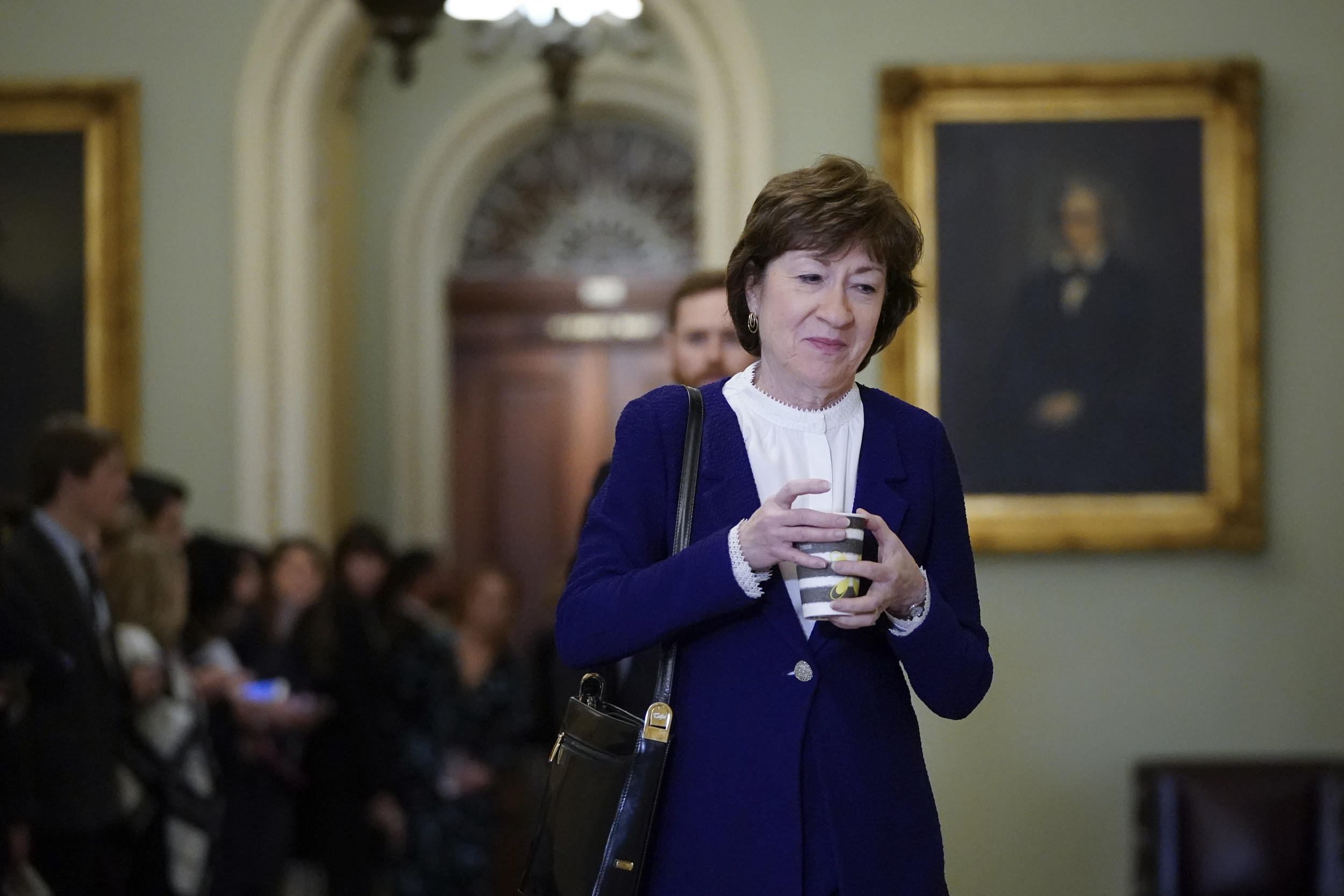 In a Tuesday interview with Norah O’Donnell of CBS News, Maine Senator Susan Collins explained her decision to vote for President Donald Trump’s acquittal of charges levied against him in his impeachment trial by saying Trump has learned “a pretty big lesson.”

Although indicating that she would be open to allowing new witness testimony and documents to be entered into the record during the trial, Collins added her vote to those of other House Republicans to reject the motion by a vote of 51-49.

Collins also said she thinks the criticism Trump received over his July 2019 phone call with Ukraine president Volodymyr Zelenskiy will make Trump “much more cautious in the future.”

During the call to Zelenskiy, Trump allegedly asked for Ukraine to announce investigations into the business affairs of both former Vice President Joe Biden and his son, Hunter. Hunter Biden took a position on the board of Ukraine-based natural gas company Burisma Holdings while Joe Biden was serving as vice president during the Obama administration. Concerns about the legality of that call led to impeachment proceedings against Trump.

“The president’s call was wrong,” Collins said. “He should not have mentioned Joe Biden in it, despite his overall concern about corruption in Ukraine. The president of the United States should not be asking a foreign country to investigate a political rival. That is just improper. It was far from a perfect call.”

First elected to the Senate in 1996, Collins seemed to shrug off concerns that some of her constituents may be displeased with her decision to acquit Trump.

“I’m sure there are going to be people unhappy with me in Maine,” Collins said. “All I can do is apply the constitutional standard. And that’s my job. My job is not to weigh the political consequences, but to do impartial justice to live up to the oath that I took.”

Maine’s Democratic House Speaker Sara Gideon expressed her displeasure with Collins’ choice in a statement released Tuesday in which she said she would have voted to have Trump removed from office. Gideon is running against Collins in the upcoming senatorial election.

“Based on the information included as part of the impeachment trial, I believe an abuse of power occurred and I would vote to remove the President,” Gideon wrote.

“Like a lot of Mainers,” Gideon continued, “I believe we needed to hear from relevant witnesses and to consider all evidence as part of this process. I also believe that if President Trump was so confident in his innocence then both he and Republicans in the Senate would have gladly allowed that testimony to occur.”

“This was not the process that Mainers and Americans deserved, and Senator Collins was complicit in letting that happen,” Gideon said.

Maine’s state primary is expected to take place in June 2020.

Newsweek reached out to both Collins and Gideon for comment but did not receive a response in time for publication.

The hope for some was that the much-awaited shooter would launch with ray tracing support, but that won’t happen.
Read more

Trump was impeached December 18. Why hasn’t the impeachment...

More than three weeks after President Donald Trump was impeached by the House there's still no set plan for when his impeachment trial will start in the Senate.
Read more

Medical waste backlog at failed firm to be cleared

The clinical and human waste has been piled up at the Shotts HQ of Healthcare Environmental Services since last December.
Read more

Premier League games on Amazon: Why is it happening?...

Why are there Premier League games on at weird times this week? Are they on TV? BBC Sport has the answers.
Read more

Three months after he and other faculty members received threatening emails, the chairman of Wake Forest University's sociology department is awaiting word from the school on how it will address those threats
Read more

An emotional Pete Buttigieg reflects on what Iowa success means for LGBTQ...