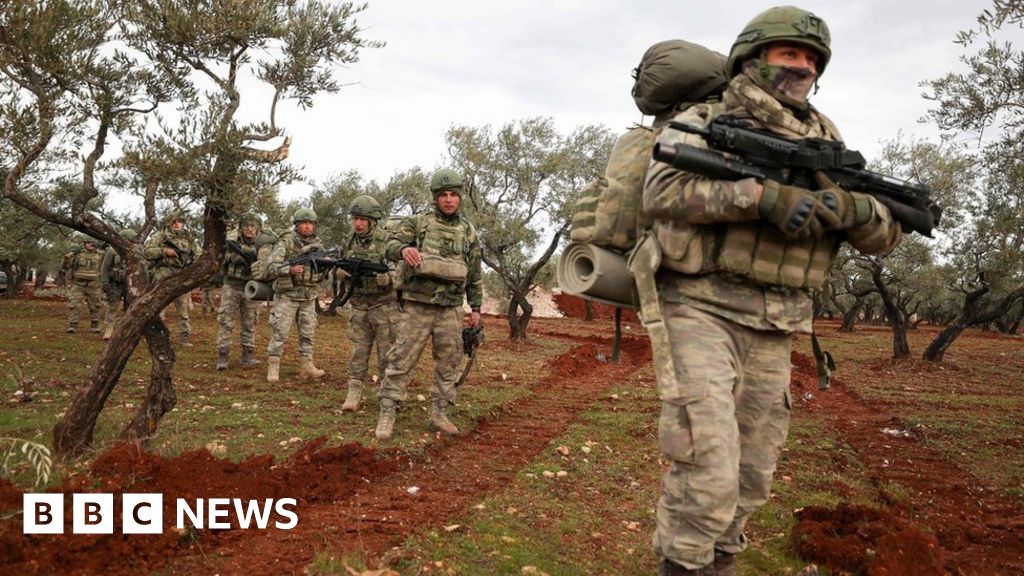 Five Turkish soldiers have been killed in an attack by Syrian pro-government forces on an observation post in north-western Syria, Turkish media report.

A week ago, eight Turkish military personnel were killed in a similar attack blamed on the Syrian army.

Syrian soldiers, supported by Iran-backed militiamen and Russian air strikes, have captured dozens of towns and villages in Idlib since December.

More than half a million civilians, the vast majority of them women and children, have been displaced by the fighting, according to the United Nations.

Turkey, which backs the Syrian opposition and fears a massive influx of refugees, has demanded that Syrian troops pull back in Idlib by the end of the month.

Evelyn Boswell, the missing Tennessee 15-month-old girl, was reported missing in February. Her remains were believed to be found Friday.
Read more

WHO concerned by ‘rapid escalation’ of virus, as U.S....

The head of the World Health Organization has voiced deep concern over the “rapid escalation” of the coronavirus, as the United States nears 5,000 deaths.
Read more

The giant rover seats four and was designed by the Parker brothers, who made their names building the futuristic motorcycles in the movie "Tron"
Read more

Williamson's arrival has been a big lift for the entire team, let alone the league, but the player who has benefited the most has been Ball.
Read more

Coronavirus may lead to increase in domestic violence: WHO

Speaking to reporters Friday about the coronavirus pandemic, the WHO Director General called on countries to include services for addressing domestic violence in their COVID-19 response.
Read more