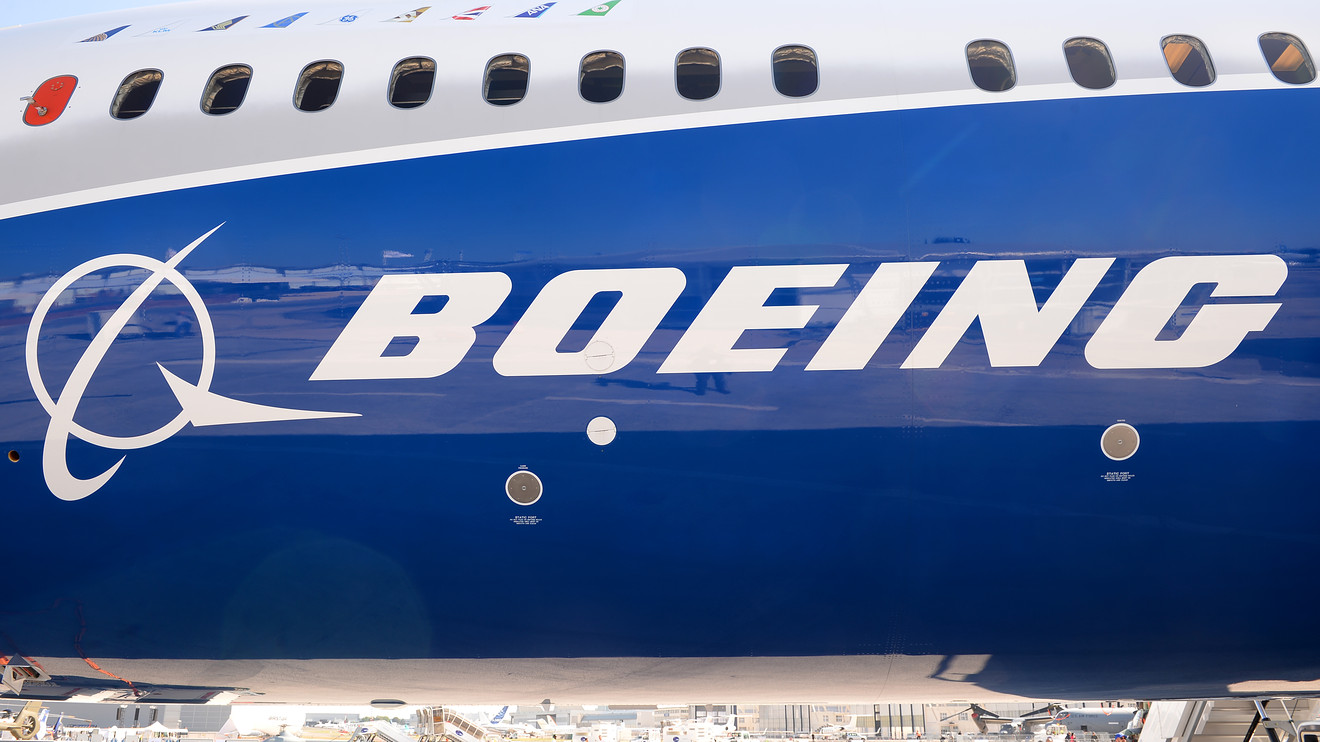 Boeing Co. said it booked no new jetliner orders in January, increasing the financial strain that has been building during the 737 Max crisis as airlines added no new deposits to secure a place in the plane makers order backlog.

Deliveries, defense contracts and jetliner-service deals have become key items for investors because they provide much-needed cash to fill part of the gap from the prolonged grounding of the Max and subsequent halt in production following two fatal crashes. Boeing has lined up a $13 billion bank loan to help fund compensation to Max customers, as well as the cost of halting production.

A month without Max order cancellationsairlines dropped deals for around 200 of the jets last year, including five in Decemberis a welcome turn against a backdrop of weakening demand due to slowing airline traffic growth. The coronavirus outbreak in China could also weigh on demand from Asian carriers, people in the industry have said.

An expanded version of this report appears on WSJ.com

The Mormon Church amassed $100 billion. It was the best-kept secret in the investment world.

Sharjah to launch coding academy for women and girls this year

Two Intellectual Giants Who Didn’t Kow-Tow to the Leftist...

Jeffries: Trump budget is a "declaration of war on the American dream"