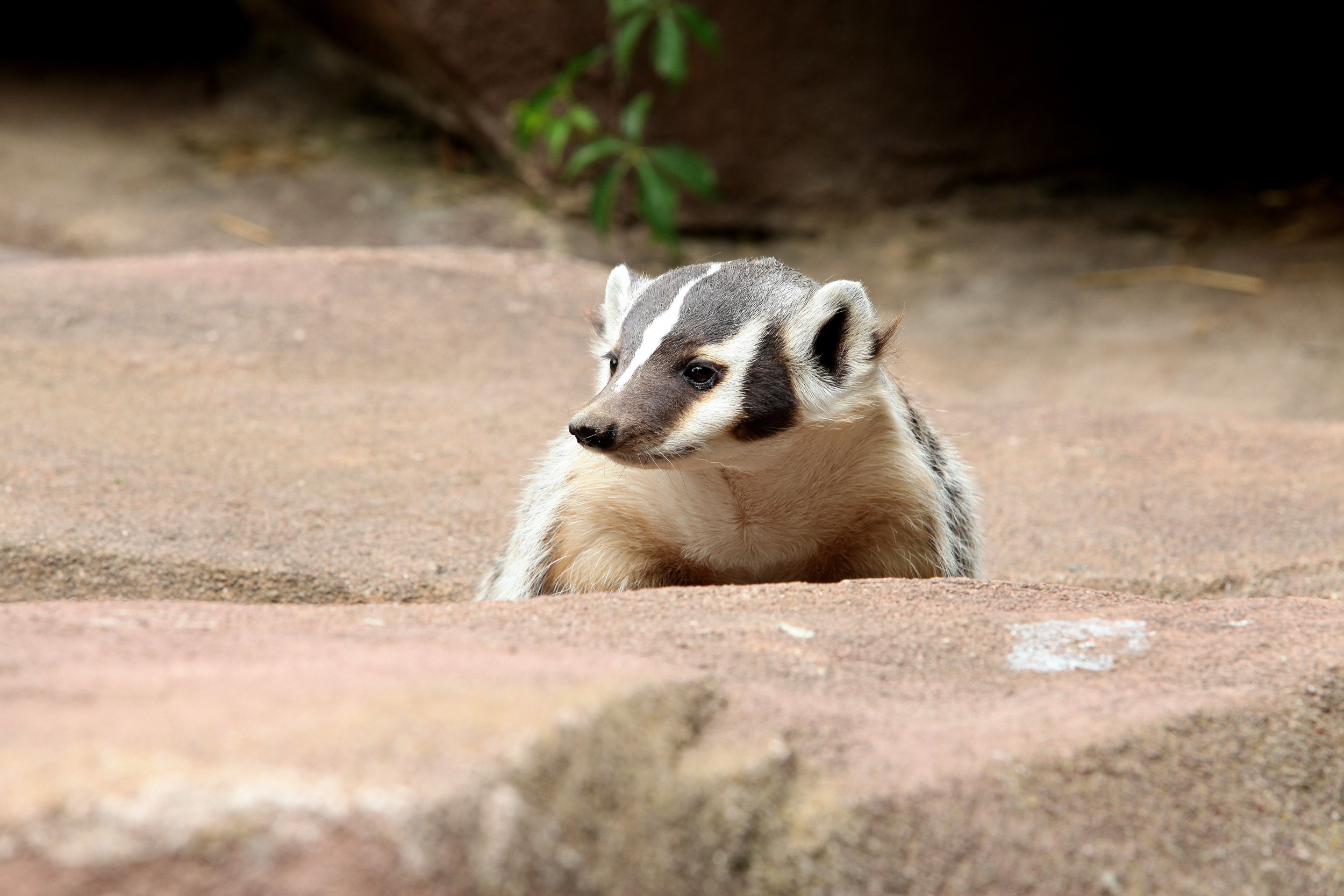 President Donald Trump was fascinated by badgers and derailed several key briefings and policy discussion sessions with questions about the small omnivores, according to a new book detailing behind-the-scenes White House conversations.

“Sinking in the Swap,” a book by Daily Beast reporters Lachlan Markay and Asawin Suebsaeng, was published earlier this week. Among its revelations is Trump’s interest in badgers, which hampered the efforts of then-Chief of Staff Reince Priebus to thrash out White House policy in the early days of Trump’s administration.

Priebuswho grew up in Wisconsin, nicknamed the “Badger State”would field the president’s questions while trying to discuss “matters of healthcare initiatives, foreign policy, or Republican legislative agenda,” Markay and Suebsaeng wrote according to excerpts published by the Guardian.

Trump reportedly asked, “Are they mean to people…Or are they friendly creatures?” The president wanted to know how the nocturnal animals “work” and whether they had a “personality” or were boring. While Priebus did his best to answer, the president would also ask to see pictures of the small mammals.

Markay and Suebsaeng wrote that the president was also told to explain “how the critters function and behave, what kind of food they like, and how aggressive or deadly they could be when presented with perceived existential threats.”

The authors described the scene as an “obviously enthralled president would stare at Priebus as the aide struggled for sufficiently placating answers, all the while trying to gently veer the conversation back to whether we were going to do a troop surge in Afghanistan or strip millions of Americans of healthcare coverage.”

The book describes “the murky underworld” of Trump’s Washington, and says it uncovers “hilarious and frightening dirt on the charlatans, conspiracy theorists, ideologues, and run-of-the-mill con artists who have infected the highest echelons of American political power.”

Markay and Suebsaeng also claim that the president was afraid of being assassinated, and would repeatedly ask aides if they were “sure” that the White House windows were bulletproof.

The book also depicts Trump’s frustration with senior staffers, including one incident from the closing days of his presidential run, in which he exploded at deputy campaign manager David Bossie for trying to limit his Twitter usage.

“Sinking in the Swamp” also details some of the president’s attacks on his critics, for example mocking The View co-host Meghan McCain for supposedly getting “fatter” and dismissing MSNBC anchor Katy Tur as “that b**** with the tranny dad.”

Newsweek has contacted the White House to request comment on the claims made in the book.

The Trump administration is working toward a plan that would make it harder for Americans to claim disability benefits,...
Read more

Epic Games has confirmed the date that the second season of Fortnite Chapter 2 is coming.
Read more

The government is building a new hospital in the city of Wuhan following the outbreak of a virus that has infected more than 800 people and killed 26, aiming to complete it within six days. Photo: CCTV
Read more

Intel's hopes for 'The Classroom of the Future'