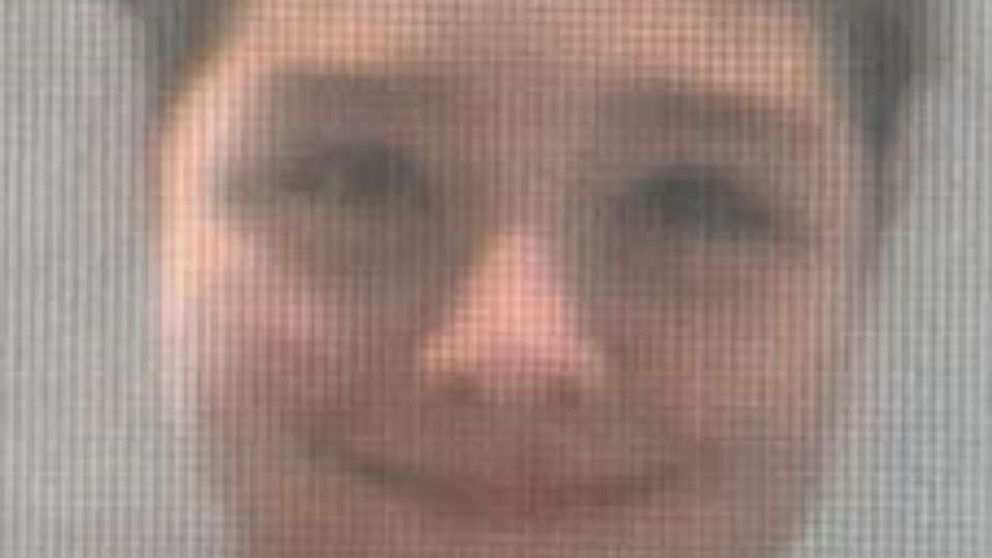 A 12-year-old child was taken at gunpoint from a Louisiana hospital at 5 p.m. local time Friday, according to Louisiana State Police.

Andreana Miller was taken from the Ochsner Hospital in Jefferson Parish by her 66-year-old grandmother, Evelyn Miller, police said. The grandmother was last seen wearing a purple shirt and black pants.

She is believed to be carrying a revolve style police, police said.

State Police said the Jefferson Parish Sheriffs Office had recovered the vehicle used to abduct Andreana from the hospital.

Police have released no information about the motive for the abduction nor where they could be headed.

Anyone with information as to the whereabouts of Andreana or Evelyn Miller can contact the Jefferson Parish Sherriffs Office at 504-227-1400.

What has Brazil’s coronavirus response been like so far? Newshour has spoken to an epidemiologist who until recently worked at the ministry of health and a former health minister. Also: the Afghan government has released hundreds of Taliban prisoners, and …
Read more

Hawaii's most populous island is restoring a stay-at-home order due to a spike in positive COVID-19 tests on the island and in its largest city, Honolulu.Gov. David Ige (D) approved the declaration on Wednesday, ac...
Read more

The tropical storm Laura has strengthened to a hurricane and is expected to grow stronger before making landfall in upper Texas and the southwest coasts of Louisiana later this week, according to new forecasts.The...
Read more

Engineers around the world have a key role to play in tackling, right alongside their biomedical colleagues—from converting manufacturing lines to produce ventilators, to building entire hospitals at astonishing speed.
Read more

The White House and a key group of Senate GOP negotiators struck a deal on Wednesday for new coronavirus testing funds.The forthcoming proposal, text of which is expected to be released Thursday, will provide $16 b...
Read more

Melania Trump sculpture in Slovenia set on fire on...

Police investigate after the statue of the US first lady was targeted in her hometown on 4 July.
Read more

Young mother Mary Duncan was 17 when she vanished from her home in West Dunbartonshire 44 years ago.
Read more

Illinois football team to include social justice messages on...

"We're willing to take a stand, not as one, but as a unit," one senior football player said.
Read more

“60 Minutes” correspondent John Dickerson looks at the history of Supreme Court confirmation battles, and at Senate Majority Leader Mitch McConnell's reversal on his principle regarding no vote for a high court nominee during an election year.
Read more

A witness reported seeing the attack off Australia's southwest coast. A surfboard was found but not the surfer.
Read more

Trump says he’s not concerned by contact with Brazilian...

President Trump said Thursday he isn't concerned by reports that an aide to Brazilian President Jair Bolsonaro tested positive for the novel coronavirus after being part of a delegation that met with Trump in Florida over...
Read more

“If I'm not going to be doing things or speaking out, then I should give this job to someone else,” Lieu told NBC Asian America.
Read more

"It seems as if the president considers the exercise of one's First Amendment rights to be carnage," Clyburn said.
Read more

Nokia to launch an Android TV Box via Flipkart...

The Nokia Android TV box will reportedly offer a resolution of 1080p and will run on Android 9 Pie out of the box.
Read more

Hundreds arrested at protests over labor law in Jakarta

Colts defense seeks to build on strong start against...

Dynamo Dresden, who play in the second tier of German Football, have put their entire squad and coaching staff into two-week isolation after recording two new coronavirus cases.
Read more

The number of children born in the United States has hit its lowest level in 35 years, according to new federal data, as demographers worry that a baby bust that emerged after the Great Recession is becoming permanent....
Read more

A West Bank settler group says the population of Jewish settlements surged by more than 3% in 2019, well above the growth rate of Israel’s overall population
Read more

USDA will spend $19 billion on a relief program for farmers struggling during the coronavirus pandemic, including a new approach to get food to food banks.
Read more