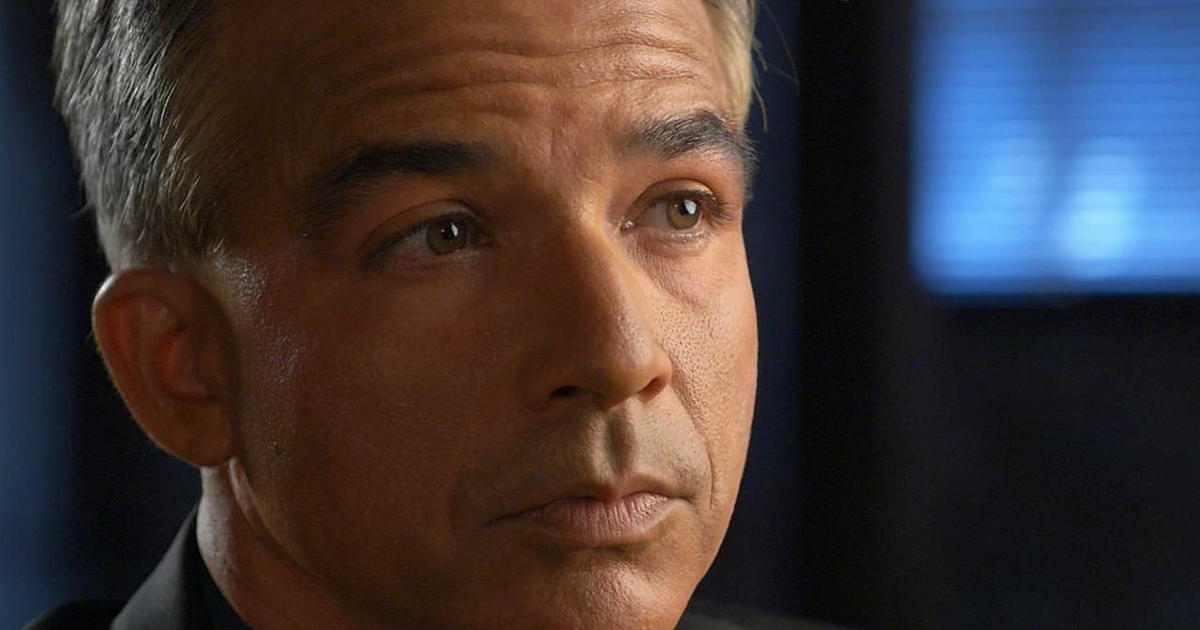 IGNORING A STALKER CAN BE DANGEROUS

Kris Mohandie, a stalking expert and police psychologist, says a common reaction to stalking behaviors can be for the victim to ignore the stalker’s menacing behavior and hope they go away. Unfortunately, he says, this doesn’t work with stalkers who are already violating the boundaries of normal behavior and making their targets feel unsafe. While Mohandie cautions that you should NOT engage with your stalker directly, he recommends the following:

Early intervention is key, he says. Mohandie reminds viewers that stalking is a crime and should be treated that way. As always, if you require emergency assistance, call 911 immediately.

THE FOUR KINDS OF STALKERS

Mohandie has been consulting on stalking and threat cases for over 25 years. He says he defines a stalker as someone who is obsessed with the victim and involved in an unwanted pursuit.

Mohandie says there are basically four kinds of stalkers:

“Now, don’t let that deceive you, because you don’t know which per cent, you know, you’re gonna be dealing with in a particular case,” he told “48 Hours.” “You still have to look at the particulars of a case to determine if it’s gonna be a dangerous stalker or not.”

The most common type of stalker is also the most dangerous:

If you are in Los Angeles and need help:

Mail carrier delivers his own celebration to the 2020...

What Is ‘Obama Runtz’ and Does It Have Anything...

The former president himself hasn't commented on it—and as far as we know, he's not even aware...yet.
Read more

14 things to know today about coronavirus

Welcome to the daily rundown of coronavirus news.There are over 1.7 million cases of coronavirus in the United States, and over 101,000 deaths, according to Johns Hopkins University.And another 2.1 million A...
Read more

Almost All of the Wolves on One Alaskan Island...

The wolves on Prince of Wales Island is the fourth largest group in the United States.
Read more

A young girl with a big heart has found just the way to cheer up other kids stuck at home during the pandemic.
Read more

Two Russian doctors dead, one injured after falling from...

Two Russian doctors who have treated coronavirus patients died in falls from hospital windows and a third was seriously injured in the last two weeks.Police are continuing to investigate the circumstances of the in...
Read more

What does it mean to shelter in place?

Parts of Northern California have already ordered a shelter in place — and New York City could be next. Here's what you can expect.
Read more

From sea to shining sea, many U.S. beaches are reopening for Memorial Day with restrictions designed to combat the coronavirus.
Read more