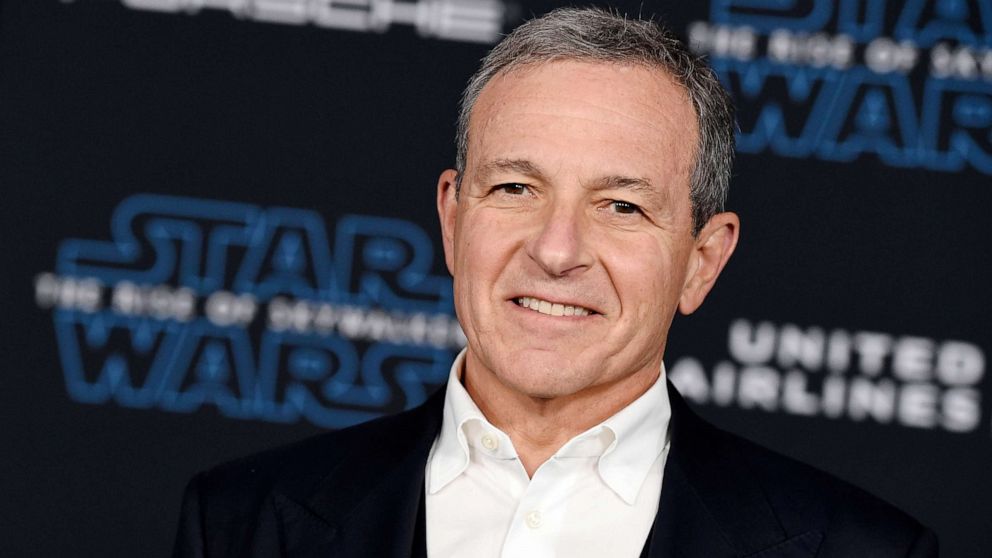 Robert “Bob” Iger, the longtime leader of the Walt Disney Company, is stepping down as CEO effective immediately, the company announced Tuesday.

Iger, who has led the company since 2005, will stay on as executive chairman in charge “creative endeavors” until his contract ends on Dec. 31, 2021, the company said.

Bob Chapek, who most recently led the company’s theme parks division, will be the new CEO of the Walt Disney Company.

Iger said he felt it was the “optimal time” for a change a leadership.

“With the successful launch of Disneys direct-to-consumer businesses and the integration of Twenty-First Century Fox well underway, I believe this is the optimal time to transition to a new CEO,” Iger said in a statement.

“I have the utmost confidence in Bob and look forward to working closely with him over the next 22 months as he assumes this new role and delves deeper into Disneys multifaceted global businesses and operations, while I continue to focus on the Companys creative endeavors,” he added.

Chapek has been Chairman of Disney Parks, Experiences and Products since 2018, and has been with the company since 1993.

Chapek said he is “honored and humbled to assume the role of CEO of what I truly believe is the greatest company in the world, and to lead our exceptionally talented and dedicated cast members and employees.”

This is a breaking news story. Please check back for updates. The Walt Disney Co. is the parent company of ABC News.

Ronan Farrow responded Monday to a critical column by New York Times media critic Ben Smith, stating he stands by his reporting after the columnist described the Pulitzer winner's journalism as a "dangerous approach."...
Read more

Leading the House impeachment managers is not where Adam...

When Democratic Rep. Adam Schiff of California decided to join the House Intelligence Committee in 2008, taking a leading role in impeaching a President wasn't quite what he anticipated.
Read more

Mark McVey was held in connection with the van theft but died in hospital on Sunday.
Read more

Trump administration wants to open up 82 percent of...

The Trump administration wants to open up 82 percent of an Alaska reserve for oil and gas leasing, it announced on Thursday.The Bureau of Land Management (BLM) unveiled its ...
Read more

Hillary Clinton is mourning the death of Simon &...

Pennsylvania Gov. Tom Wolf has a brewing rebellion on his hands as counties set out to defy his plans.
Read more

Harris says officer involved in Floyd death should be...

Sen. Kamala Harris (D-Calif.), the former California attorney general and a member of the Senate Judiciary Committee, is calling on prosecutors to charge a Minneapolis police officer in the death of George Floy...
Read more

American sentenced to 16 years in Russia on spying...

"Whatever they ask, I would oblige," Giles said. "Because what was going on at the time was not OK."
Read more

As protests erupted across the country following the death of George Floyd, every major entertainment company in Hollywood issued statements of support for the black community
Read more

Met Police figures show a rise of 71% in those breaking the limit on London's roads in April.
Read more

The House Judiciary Committee became tangled in bitter squabbles that had little to do with law enforcement reform.
Read more

The military commander of eastern Libya-based forces says they will continue fighting forces loosely allied with the U.N.-supported government in Tripoli
Read more

Ever wanted to be Boba Fett? Now you can with this Black...