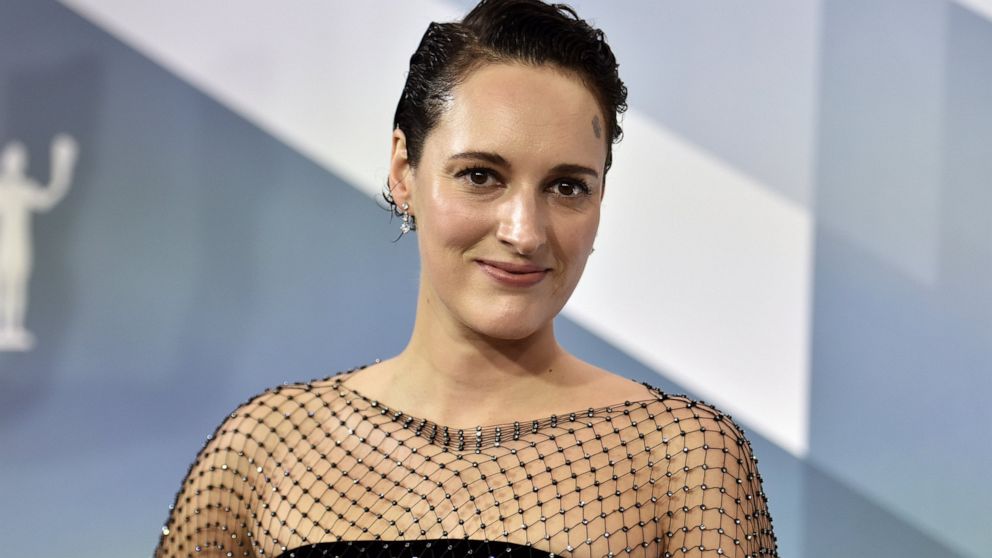 The Romeo and Juliet-inspired show, with music by Swedish songwriter Max Martin, has nine nominations, including best new musical.

Trevor Nunns revival of Fiddler on the Roof was nominated in eight categories on Tuesday, while Broadway import Dear Evan Hansen is up for seven prizes.

Fleabag co-star Andrew Scott is among the best-actor nominees for his performance as a self-centered actor in Noel Cowards Present Laughter. The other contenders are James McAvoy for Cyrano de Bergerac, Toby Jones for Uncle Vanya and Wendell Pierce for Death Of A Salesman.

The nominees for best new musical are Dear Evan Hansen, & Juliet, Amelie and Waitress. In the new-play category, the contenders are Lucy Prebbles A Very Expensive Poison, Tom Stoppard’s Leopoldstadt; Arthur Schnitzler adaptation The Doctor and The Ocean At The End Of The Lane, a state adaption of Neil Gaimans novel.

The winners will be announced April 5 at Londons Royal Albert Hall.

Hundreds of children born to North Korean women and Chinese men have resettled in South Korea, but life is often tough
Read more

Rep. Paul Gosar (R-Ariz.) said he's been thinking about "life and mortality" after placing himself under self-quarantine upon learning that he had interacted with a Conservative Political Action Conference (CPAC) attendee...
Read more

Puerto Rico hit with another major earthquake as aftershocks...

Puerto Rico was hit by yet another aftershock on Friday, with a 5.2 magnitude earthquake striking the island just days after its largest quake in decades....
Read more

As liquor shops in many parts of the country opened to maddening rush throwing social distancing warnings to the wind, a few States in India have allowed online liquor sales
Read more

Johnson & Johnson will discontinue the sale of talc-based baby powder products in the U.S. and Canada, the company announced on Tuesday after facing lawsuits from thousands of people who claim the talc-ba...
Read more

How businesses are adapting to a pandemic economy

Even during a "normal summer," camps have to prepare for challenges running from poison ivy to severe weather to emotional challenges like homesickness.
Read more

Mike Pompeo Lashes Out at Critics of Homeschooling, Says...

The secretary of state accused radical-left academics of "seeking to impose their values on our children."
Read more

Texas Democrats, fueled by the party’s nearly quarter-century-held dream of turning the state blue, are mounting an aggressive ground-game ahead of the election.
Read more

US faces a Memorial Day like no other; Greek...

WATCH: Stephen Jackson Hits the Long Two in the...