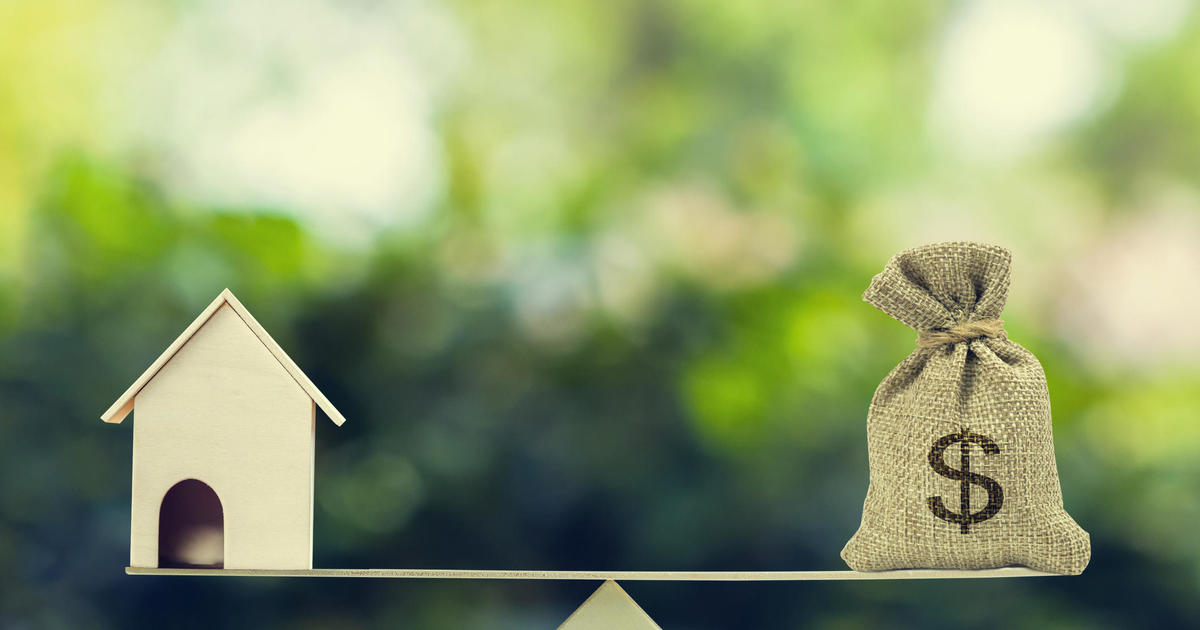 Concerns that the coronavirus could slam the U.S. economy are pushing down mortgage rates to their lowest level since 2012. That’s spurring a growing number of homeowners to refinance their loans as well as enticing house-hunters to apply for mortgages.

A Mortgage Bankers Association survey of lenders released Wednesday shows that refinancing activity is up 224% from a year ago, while applications for home loans have risen 10% compared with the same period last year.

Capital Economics analyst Matthew Pointon attributed the jump in refinancing in part to an ongoing decline in government bond yields to record lows amid concerns that the virus could wreak havoc on the economy. “[W]ith the yield dropping to just 1% this week, we expect mortgage rates will soon also drop to record lows,” he said in a research note.

Interest on the average fixed 30-year mortgage is 3.2%, while 15-year loans are at 2.9%, according to Mortgage News Daily. That’s down more than a full percentage point in just 12 months: Average rates were 4.5% and 4.1%, respectively, this time last year.

Advice for homeowners looking to refinance their mortgage

Lower rates mean homeowners pay less for their total loan — principal plus several decades of interest payments — over the life of a mortgage. It also means homeowners can return to their bank and modify the loan terms on their existing mortgage, a move that many Americans are executing.

“With refinancing activity largely immune from the coronavirus disruption – you can refinance from the safety of your home – that strength is set to persist,” Pointon said.

The Federal Reserve’s move on Tuesday to slash its benchmark rate by 0.5 percentage points due to the potential virus impact — the biggest cut since October of 2008 —  is expected to further push down mortgage rates. Mortgage rates don’t move directly in sync with the Fed’s benchmark rate, but they are affected by monetary policy since lenders price loans based on 10-year Treasury yields.

For the housing market as a whole, less clear is whether the low mortgage rates attracts more buyers or if economic uncertainty stemming from the coronavirus puts a chill on home sales.

As the U.S. issues a travel ban on 26 European countries, the State Department is advising Americans to "reconsider travel abroad" in a bid to curb the spread of the virus.
Read more