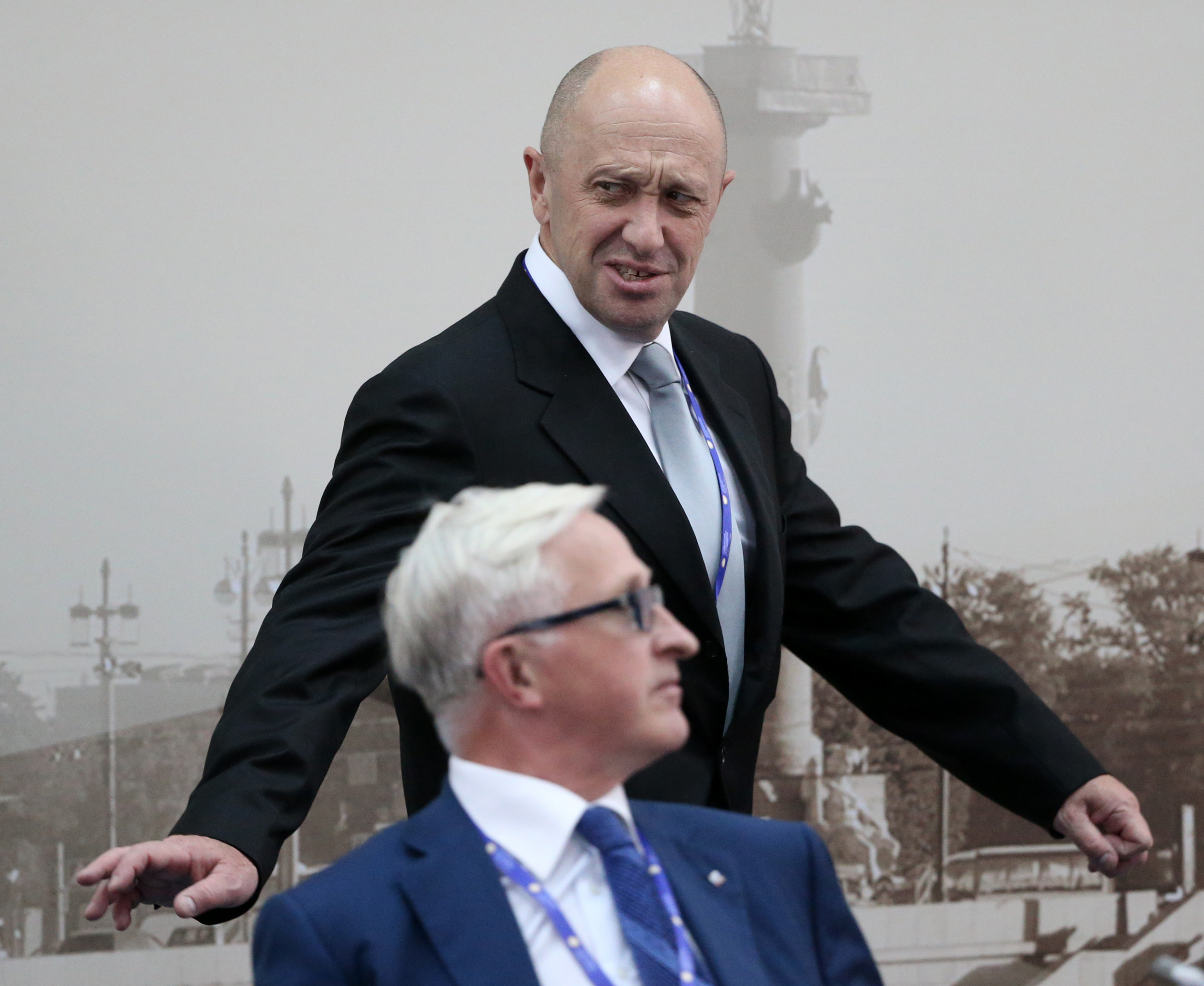 A top aide to Russian President Vladimir Putin has filed a sworn affidavit with a U.S. court related to criminal charges against one of his companies.

Yevgeny Prigozhinknown as “Putin’s chef” because catering firms are among the companies he ownsis wanted in the U.S. over his alleged involvement in Russian meddling in the 2016 presidential election, as uncovered by special counsel Robert Mueller.

Prigozhin, who has been targeted by U.S. sanctions, owns the Concord Management and Consulting company, which is set to go to trial next month for offenses related to Moscow’s meddling campaign.

None of the 13 defendants are known to have been arrested, and Concordone of three companies indictedis being represented by its American legal team.

Friedrich, skeptical of wheter the company had handed over all the documents requested, said a company representative must appear in court Monday. None did, but Friedrich said she would accept a formal written declaration in its place.

“I can assure the Court that Concord has gone to great lengths to participate in this case and has every intention of participating in the trial, appearing through our counsel as U.S. law provides,” Prigozhin wrote.

Friedrich had requested documents shedding light on the firm’s business structure, computer use and other elements, Politico reported.

But Prigozhin argued that some were unavailable as the company did not keep emails for longer than three months and an outside company oversaw Concord’s internet connection, meaning he had no records of the IP addresses used.

Prigozhin said he was only involved with the company from 2017 onward, which was after the alleged meddling. He took over leadership of the company in February 2018.

Concord’s 40 employees “primarily work in the catering business,” Prigozhin wrote, noting that the company has shrunk in recent years partially due to market conditions and U.S. sanctions.

Prigozhin also said his firm had been targeted by U.S. cyber attacks. “Concord’s actual recordkeeping is effected with due account of the fact that Concord has been the victim of several cyberattacks and has reason to expect future cyberattacks from the United States government and third parties,” he explained.

Politico reported Wednesday that federal prosecutors said they have an unidentified witness who will be able to give first-hand testimony of conversations involving Prigozhin regarding meddling in the 2016 election.

An illustrated version of the Mueller report has hit number one on Amazon's pre-release list for educational and nonfiction graphic novels, according to the...
Read more

Google’s Pixel 3 and 3a can now transcribe and...

The star Pixel 4 feature is now rolling out to the entire Pixel 3 and Pixel 3a range.
Read more