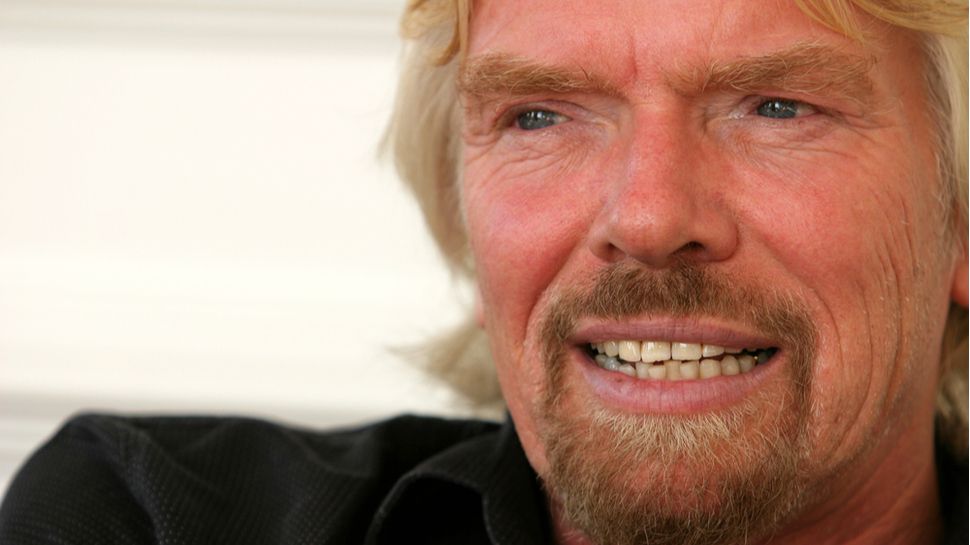 Virgin Media has reported a data breach affecting 900,000 customers, caused by a failure to secure a marketing database.

The company says the incident was not due to a cyberattack, but rather a misconfigured database which left personal details unsecured and available for anyone to access online for 10 months.

The company has confirmed the information was accessed on at least one occasion by an unauthorised user.

Virgin Media first became aware of the issue last week, after it was identified by a researcher at security firm TurgenSec.

The majority of those affected were customers with television or landline telephone accounts, though some mobile customers also featured on the database.

The nature of the compromised information means the group is at increased risk of phishing attacks, nuisance calls and identity theft.

We recently became aware that one of our marketing databases was incorrectly configured, which allowed unauthorised access. We immediately solved the issue by shutting down access, Lutz Schüler, CEO of Virgin Media, said in a statement.

Based upon our investigation, Virgin Media does believe the database was accessed on at least one occasion, but we do not know the extent of the access or if any information was actually used.

Protecting our customers data is a top priority and we sincerely apologise, he added.

The company has informed the Information Commissioners Office and alerted the affected individuals via email.

That smart TV you just bought may be spying...

Those Black Friday and Cyber Monday super sales are not only a boon for your bank account, but may also reap serious rewards for cyber criminals intent on causing harm, according to the FBI.
Read more

During a benefit concert for the late singer, the legendary frontman returned to the public eye to perform an acoustic version of "Baby Hold On."
Read more

Less than six months from the election, social media platforms are still not ready to deal with political disinformation.
Read more

Iran has convened its newly elected parliament, dominated by conservative lawmakers and under strict social distancing regulations, as the country struggles to curb the spread of coronavirus that has hit the nation hard
Read more

A List of Every Celebrity Who Has Stepped Out...

Ariana Grande, Nick Cannon, Timothée Chalamet and serval other celebrities were spotted protesting the death of George Floyd over the weekend.
Read more

These Are the States Where You Can Vote By...

Flash bangs amid protests near White House heard in...

Flash bangs could be heard from the Rose Garden Monday as law enforcement officials fired tear gas at demonstrators while President Trump delivered remarks on his response to nationwide protests and violence in the wake o...
Read more

A handwritten note left by two low-tech car thieves pleading with police not to tow their stolen vehicle led to their quick capture, Colorado cops tweeted this week.
Read more

QB of the future? RB of the present? Steelers...

German factory orders rebound in Jan, ahead of virus impact

Candi Carpenter: 5 things to know about the country songstress