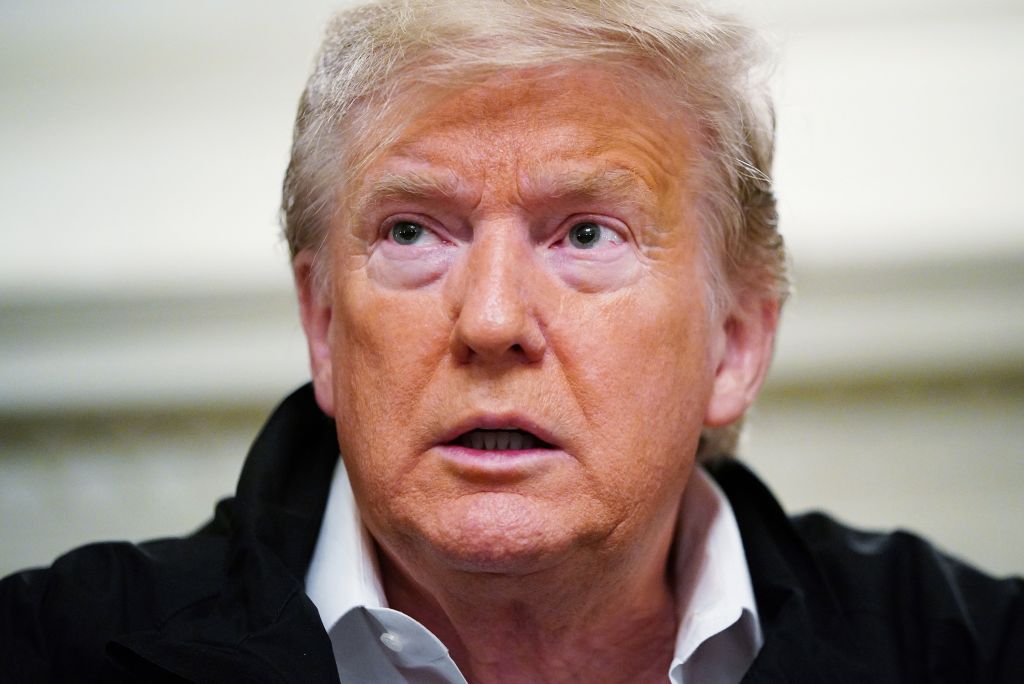 The latest battleground survey by the Republican-founded firm Firehouse Strategies has revealed the commander-in-chief’s leads in Michigan, Pennsylvania and Wisconsin have slipped over the first quarter of 2020.

According to the poll results, former Vice President Biden is within the margin of error of overtaking Trump in the states the latter narrowly won at the 2016 presidential election.

The president’s leads over Sanders and Biden have taken the biggest hit in Wisconsin, with both primary frontrunners cutting the gaps between themselves and Trump by more than half.

Firehouse Strategies pollsters found that the former vice president is within just 1.5 percentage points of the commander-in-chief in the Badger State, having been 9 points behind him when the same survey was conducted in December.

Sen. Sanders (I-VT) has also drastically cut the gap between himself and Trump, coming in 6 points behind the president having trailed by 13 points just three months ago.

Both the Democratic frontrunners are polling within the margin of error in Pennsylvania, according to the battleground survey.

President Trump is just 1.6 points ahead of Biden and 3.7 points in front of Sanders. The challengers were 4 points and 11 points behind the commander-in-chief respectively when the previous edition of the Firehouse poll was conducted in December.

Biden Opens Up 11 Point Lead Over Sanders in Michigan: Poll

Sen. Sanders bests Biden among voters aged 18-35 in the state by eight points while Biden boasts of a similar lead with those 55 and over.

In Michigan, the president has polled within just 2.2 percentage points of Biden and 6.4 points ahead of the Vermont senator, putting the latter candidate just outside the margin of error.

Back in December, former vice president Biden was polling five points behind Trump while Sanders was six points down.

Michigan, along with five other states, will nominate its favored Democratic candidate when it holds its state primary on Tuesday.

A total of 125 delegates are on offer at the Michigan primary, making it the nominating contest with the largest number of delegates on offer tomorrow.

“Trump clearly benefited from the Democrats attempts to impeach him. The impeachment bounce is over now,” Firehouse Strategies partner Alex Conant told Newsweek in an email.

“As more Democrats rally behind Joe Biden, the race is closing dramatically in key battleground states.”

He later added: “These are called battleground states for a reason. We expect the election to be very close. Trump was trailing in these states last year, and it’s possible he’ll be trailing again once the Democrats choose a nominee.

“But we caution against making any predictions given all the uncertainty, especially surrounding coronavirus and the economy.”

Women are at risk of giving birth earlier due to warmer temperatures brought on by the climate crisis, a new study finds. The study, published Monday in the journal Nature Climate Change, found that on days when temperatures soar past 90 degrees Fahrenheit, b…
Read more

What PS4 games did you play the most in...

The 2019 Wrap-Up answers the burning question: just how long did you spend on that epic game?
Read more

At first, David Caldwell didn't believe that the woman taking care of his son also took care of him.
Read more

Edelman was arrested near LA after allegedly jumping on the hood of a car.
Read more

US stocks rise in early trading as volatile swings...

Grocery stores across the U.S. are installing protective plastic shields at checkouts to help keep cashiers and shoppers from infecting one another with the coronavirus
Read more

How Uber, Lyft, DoorDash and More Are Responding to the Coronavirus Outbreak—Will...