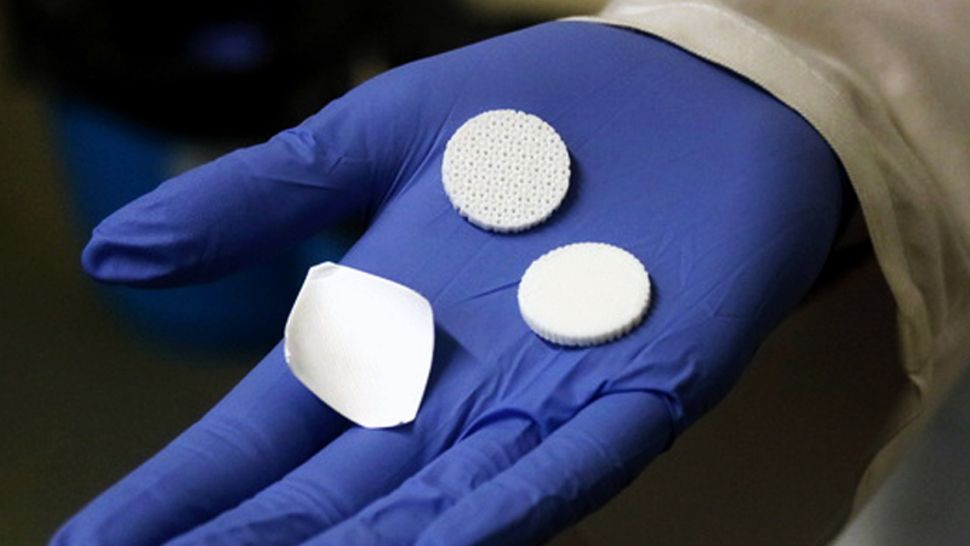 A 3D printer has been used to isolate stem cells from one of the most aggressive types of breast cancer, in a bid to develop a drug which can help in the fight against that particular cancer.

This breakthrough comes from a team of researchers at the University of Girona in Spain, who employed the BCN3D Sigma 3D printer in order to make three-dimensional scaffolds which replicate the structures found in human tissues.

The aforementioned triple negative breast cancer which affects young women is highly aggressive and even after treatment using chemotherapy or radiotherapy, tumor cells still remain in the body.

As a result, one of the most dangerous facets of this cancer is its high relapse rate, and the idea is the 3D scaffolds are used to separate the stem cells which are responsible for causing those relapses so that they can be studied in the laboratory.

And the hope is that could lead to the development of a drug which can exclusively attack those cells, without damaging other parts of the body, therefore avoiding the danger of a relapse after treatment.

Dr Teresa Puig, one of the researchers involved in the project, noted that with triple negative breast cancer, relapses happen with 20% to 30% of patients, and they occur within three to four years.

Before the 3D printing technology became involved, the researchers had been producing cell cultures two-dimensionally, but this technique didnt allow the cells to be effectively separated.

Now that isolation can be achieved, close investigation of the stem cells will hopefully find the bio-indicators responsible for the tumors, and a suitable drug along the aforementioned lines can then be developed.

Wendy’s employee films herself quitting, leaving through the drive-thru...

Twitter Torches Dallas Cowboys After Losing to Eagles and...

The only touchdown the Dallas Cowboys made this weekend was their plane landing in Pennsylvania, one tweet stated.
Read more

Epic Games has confirmed the date that the second season of Fortnite Chapter 2 is coming.
Read more

Moxley and Jericho will meet in the ring just days after their AEW World Championship match.
Read more

Tokyo Olympics — and billions of dollars — threatened by coronavirus