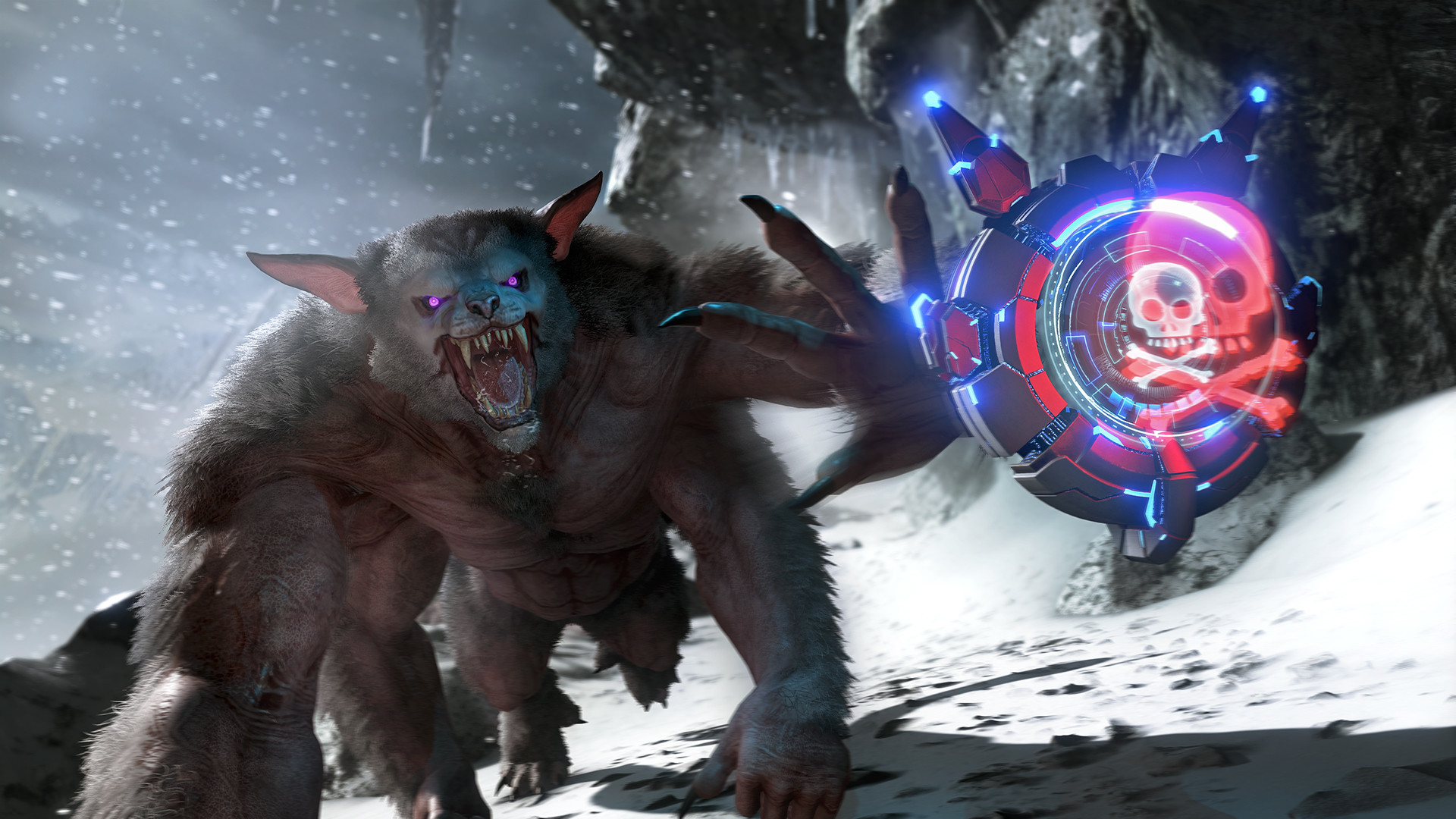 ARK: Survival Evolved update 2.22 went live on PS4 late Thursday evening to resolve some major bugs with the game’s Genesis expansion that released at the end of February. While there have been smaller hotfixes since launch, this is the first patch deployed to solve the DLC’s most pressing issues. Read the patch notes below courtesy of a Studio Wildcard forum post.

In short, ARK update 2.22 goes a long way toward solving some pretty significant Genesis problems. As much as some fans love its new creatures like the Ferox, Megachelon, Magmasaur and Astrocetus, it’s really frustrating when bugs prevent high-level ones from being tamed. Especially in the case of the Megachelon, which has a long, drawn-out escort mission tame gimmick, it’s imperative that the concept work correctly for players. Cheats allowed most diehard ARK fans to check out these creatures as soon as they wanted to, but the mechanics should function well in fair-game instances too.

Besides taming, ARK update 2.22 goes great lengths to address the overpowered nature of the Tek Cruise Missile. Its base damage and explosion radius have been decreased, while its nuke ability cooldown time has also gone up. Simply put, the updated weapon has been nerfed in just about every way possible. On a similar note, it’s also good to know players can’t use the Mining Drill to inflict bizarre damage. ARK Genesis certainly didn’t benefit from a flawless launch, but update 2.22 makes the DLC much better than it was before.

ARK: Survival Evolved is available now on PC, Xbox, PS4, Switch, Mac and Linux. Now that taming has been mostly fixed, our Genesis taming guide can help you do the rest.

What are your thoughts on ARK update 2.22? Are there enough fixes here to make Genesis worth playing? Tell us in the comments section!

The NFL is amending the Rooney Rule to require more interviews of minority candidates for head coaching and coordinator positions.
Read more

Two US astronauts are about to go to orbit in a commercially developed rocket and capsule system.
Read more

Roughly 74 percent of respondents said they approved of their state governor's response to the coronavirus pandemic.
Read more

This week’s tablet deals see price drops on a...

This week's tablet deals from Best Buy and Microsoft can save you up to $209 on a range of Surface and Galaxy Tab devices.
Read more

"The View" co-host Joy Behar panned the idea that the media should "believe all women" who allege sexual misconduct, and denied applying a different standard to Supreme Court Justice Brett Kavanaugh.
Read more

Why I have to break up with Florida

Dear Florida,Breaking up is hard to do, but another man has come between us. It was going so well: that overpowering desire to see you when that first flake of snow wafted in a stiff December win...
Read more

Health Minister Robin Swann says the facility is not needed at present, as the number of patients in critical care has fallen.
Read more

Rep. John Garamendi (D-Calif.) on Friday said the director of the National Institute of Allergy and Infectious Diseases was told to "stand down" and not appear on five Sunday morning talk shows to discuss the coronavirus....
Read more

Confirmed cases among plant employees went from 120 to 245 in four days and saw a sixth employee die after contracting the disease.
Read more

The 2020 Cardinals Hall of Fame Induction Class will be unveiled during a 30-minute special on Friday, May 22, at 6:30 p.m. CT on FOX Sports Midwest.
Read more