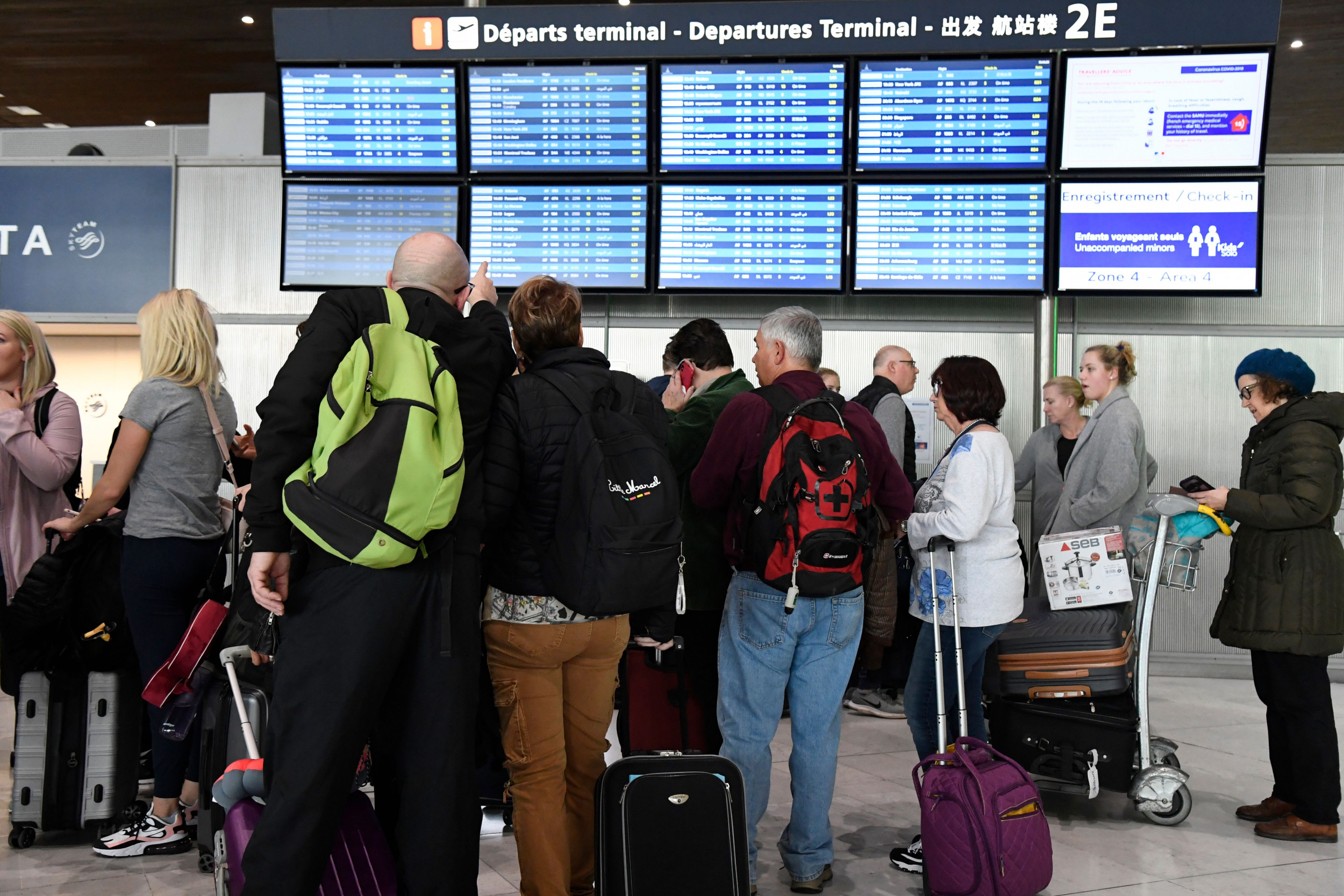 The United Kingdom and Ireland are set to be added to the United States’ travel ban countries amid the coronavirus spread, federal government sources earlier told the Associated Press and later confirmed by Vice President Mike Pence.

The U.S. travel ban on 26 European nations, which applies to non-Americans who have been in the Schengen border-free travel area, is expected to expand Monday to include the U.K. and Ireland.

The AP and Reuters new agencies earlier reported Saturday that the White House’s latest expansion of the U.S. travel ban will be effective Monday night. Under these restrictions, American citizens, green card holders and the families of these individuals will still be allowed to return to the U.S. However, all air travel will be condensed through 13 airports and subjected to health screenings and quarantine orders as directed by U.S. government officials.

Pence later confirmed the U.K. and Ireland travel ban addition Saturday afternoon during a press conference at the White House.

Businesses ramp up operations as nations prep for tourists

Chuy’s Holdings, which runs restaurants that make Tex-Mex inspired dishes, has re-opened a majority of its dining rooms
Read more

Pompeo says State Department inspector general should have been...

Secretary of State Mike Pompeo told reporters he recommended the firing of State Department Inspector General Steve Linick and that it was "not possible" that the action was a form of retaliation.
Read more

Dozens feared dead after plane crashes into homes in...

More than two dozen people are feared dead after a small passenger plane crashed into homes in a densely populated area of the eastern Democratic Republic of the Congo.
Read more

"Cheap Thrills" singer Sia opened up about motherhood and revealed that she adopted two teenage boys who were aging out of foster care.
Read more

Coronavirus: NI and Irish leaders to meet over cross-border...

Florida governor willing to host restart of any and...

Florida is willing to be a restart site for professional sports leagues, just like Arizona, when play resumes following shutdowns caused by the pandemic.
Read more

The Supreme Court on Monday said it would not take up the Catholic church's challenge to the Washington, D.C. transit authority's policy banning religious ads, allowing the policy to remain in place.
Read more

Honor X10 is the latest device from the company with 5G-capable Kirin 820 and a pop-up selfie camera.
Read more

Sia reveals she adopted teen boys who were aging...

The singer who doesn't like to show the world her face is giving us a glimpse of her heart.
Read more

Belgium head coach Roberto Martinez extends his contract to remain in charge until after the 2022 World Cup.
Read more

The suit seeks to block the Education Department's new Title IX provisions before they go into effect in mid-August.
Read more

Mail-in voting in Oregon has worked for decades, says...

Voting by mail has worked for decades in Oregon, said the state's former secretary of State, suggesting it would likely work nationally as a way of ensuring the vote goes forward safely during the coronavirus pandemic....
Read more

6 months on, hasn’t completed physical. Why?

WWE SmackDown live from the Performance Center was unlike anything we've seen...

Apple is shutting all its stores outside China until March 27