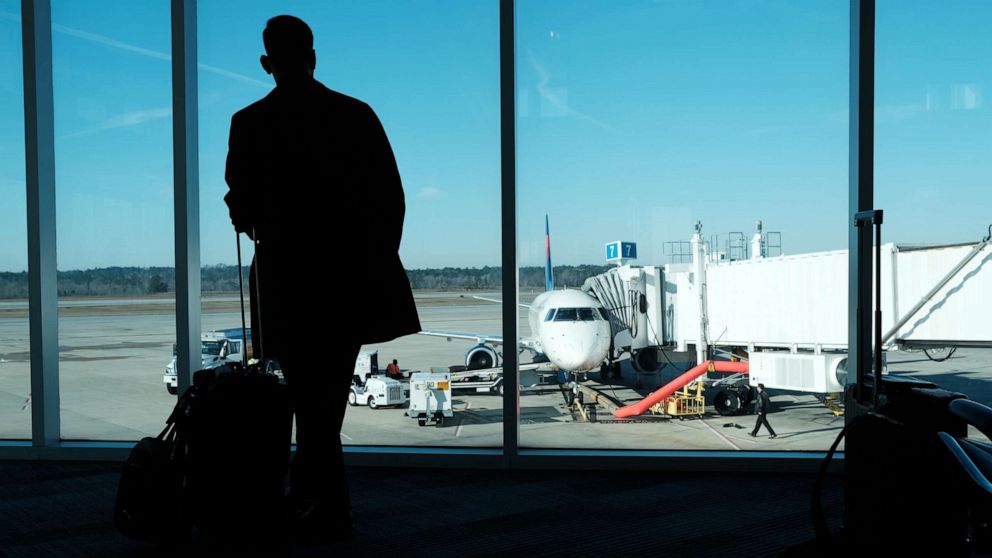 An airline group called for immediate action to help lessen the blow of the novel coronavirus pandemic on the aviation industry, warning that if a worst-case scenario plays out, the seven major U.S. airlines will run out of money by the end of the year.

“This is a today problem, not a tomorrow problem,” Airlines for America (A4A) president and CEO Nicholas E. Calio said in a statement. “It requires urgent action.”

The COVID-19 outbreak and the resulting government and business-imposed travel restrictions are having an “unprecedented and debilitating impact on U.S. airlines,” A4A said, adding that demand is “getting worse by the day.”

The group called for grants, loans and tax relief to help alleviate the economic crisis. U.S. airlines directly employ 750,000 people and support an additional 10 million more jobs, according to its data.

In A4A’s “pessimistic” scenario, which it calls “most likely,” it would mean all seven passenger carriers they represent — including Delta, United and American — could run out of money between June 30 and the end of the year.

Even in an “optimistic” scenario, A4A forecasts a 59% drop in net liquidity for the passenger carriers by the end of the year.

On Sunday, the Centre for Aviation, an international market research firm for for the aviation and travel industry, warned that by the end of May 2020 “most airlines in the world will be bankrupt.”

“Coordinated government and industry action is needed – now – if catastrophe is to be avoided,” the group said in a statement.

The airline and travel industry is among the hardest hit by the COVID-19 pandemic and some airlines have said they were implementing layoffs in response to the travel restrictions.

Norwegian Airlines announced last week temporary layoffs of up to 50% of its employees, adding that this figure may even increase.

United Airlines said in a memo obtained by ABC News that it has started having conversations with union leaders about reducing payroll expenses, and that furloughs and layoffs were a very real possibility.

Coronavirus: Flour mills working ’round the clock’ to meet demand

National Conservatives on the Front Lines of Ideological Battle

In Rome, Marion Maréchal and Viktor Orbán delivered both the intellectual and practical firepower behind shifting politics on the Right. The post National Conservatives on the Front Lines of Ideological Battle appeared first on The American Conservative.
Read more

Chef Jose Andres' organization has served more than 750,000 meals across America since the outbreak of the novel coronavirus
Read more

The world’s cheapest 1TB ‘USB flash drive’ is not...

SSDs are displacing flash drives, just like they did with hard drives.
Read more

Why Are Female Candidates Apologizing For Caring?

At the sixth Democratic primary debate on Thursday (December 19), moderator Judy Woodruff offered a final question in the spirit of the holiday season. Candidates could either ask forgiveness from one of their peers on stage, or offer a gift to them. Both Sen…
Read more

Leak suggests Huawei P40 could have same cameras as...

Photos from the Huawei P40 production line suggest the phone will only have three rear cameras, but we’re not so certain.
Read more

Two comedians have erected a "Confederate" statue of Rep. Steve King (R-Iowa) outside his state capitol, marking another prank by the group known to target conservatives."We put up a Confederate statue honoring Con...
Read more

Trump needs to get his head out of the campaign and start acting like the leader of the free world. The post Tit-for-Tat Coronavirus Politics Are Making Us Sick appeared first on The American Conservative.
Read more

Grocery stores across the U.S. are installing protective plastic shields at checkouts to help keep cashiers and shoppers from infecting one another with the coronavirus
Read more

Despite pleas from governors, members of Congress and presidential candidates, President Trump so far has resisted using his powers under the Defense Production Act as officials look to ramp up the American medical system's capacity in anticipation of a spike…
Read more

Idris Elba says he has coronavirus: 'no symptoms so far'

See Elba's message after getting virus