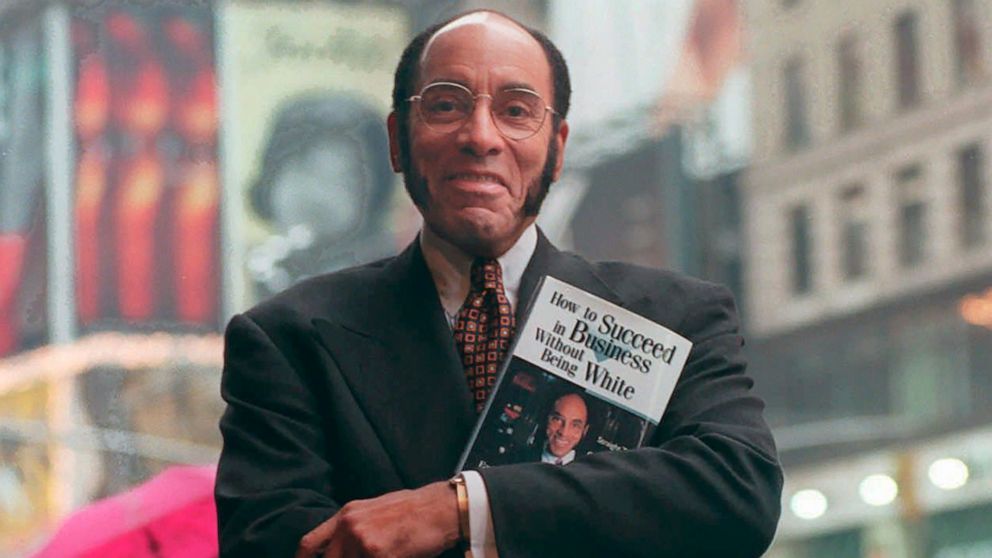 Earl Graves Sr., who championed black businesses as the founder of the first African American-owned magazine focusing on black entrepreneurs, has died. He was 85.

Graves died Monday after a long battle with Alzheimers disease, his son, Earl Butch Graves Jr, said in a post on Twitter.

Graves launched his magazine, Black Enterprise, in 1970. He later said his aim was to educate, inspire and uplift his readers.

My goal was to show them how to thrive professionally, economically and as proactive, empowered citizens, Graves wrote in his 1997 book How To Succeed In Business Without Being White.

According to an obituary published by Black Enterprise, Graves grew up in Brooklyn and gained an economics degree from Morgan State University. He held jobs in law enforcement and real estate before working on Sen. Robert F. Kennedys staff.

After Kennedy’s assassination in 1968, he moved to found the magazine, which is now headed by his son.

He served on the boards of several major corporations, including American Airlines, Daimler Chrysler and Rohm & Hass and backed the presidential bids of Jesse Jackson and Barack Obama, Black Enterprise wrote.

In addition to Black Enterprise, Graves also ran Pepsi-Cola of Washington, D.C., one of the nations largest soft-drink distributors owned by African Americans. He sold his stake in the bottler to PepsiCo in 1998.

As a little boy, I saw a magazine with something Id never seena picture of a Black man as the owner: Black Enterprise Founder & Publisher Earl G. Graves, tweeted Rev. Cornell William Brooks, a professor at Harvards Kennedy School and former president and CEO of the NAACP. Graves has died after inspiring MILLIONS to succeed in business & beyond. Inspired kids & so many others mourn his passing.

Fran Tarkenton threw a trio of touchdowns as the third-seeded 1975 Minnesota Vikings defeated the 14th-seeded 2008 Vikings 27-20 in the all-time tournament.
Read more

USDA will spend $19 billion on a relief program for farmers struggling during the coronavirus pandemic, including a new approach to get food to food banks.
Read more

Michael Phelps opens up about the toll COVID-19 has...

Olympic swimming champion Michael Phelps is opening up about his personal struggles during the coronavirus pandemic. And as Jaime Yuccas reports, it's a powerful message that many can relate to.
Read more

Sony to buy full control of financial unit to...

Sony Corp. is making its financial services unit a wholly owned subsidiary to ensure stability as it rides out the financial woes brought on by the coronavirus pandemic
Read more

Netflix has grabbed exclusive streaming rights to a new Pokémon animated series, Pokémon Journeys, which will land on the platform on June 12.
Read more

Inside Mexico’s fight against coronavirus

Delirium, other brain changes may be signs of coronavirus

Some COVID-19 patients have brain changes, including delirium and stroke. Can coronavirus infect the brain? What does coronavirus do to the brain?
Read more

‘Peter Rabbit 2’: Will the Delayed Movie Get an...

"Peter Rabbit 2: The Runaway" was originally slated for released on April 3, but was delayed by Sony Pictures.
Read more

New York City auctioned off extra ventilators due to cost of maintenance:...