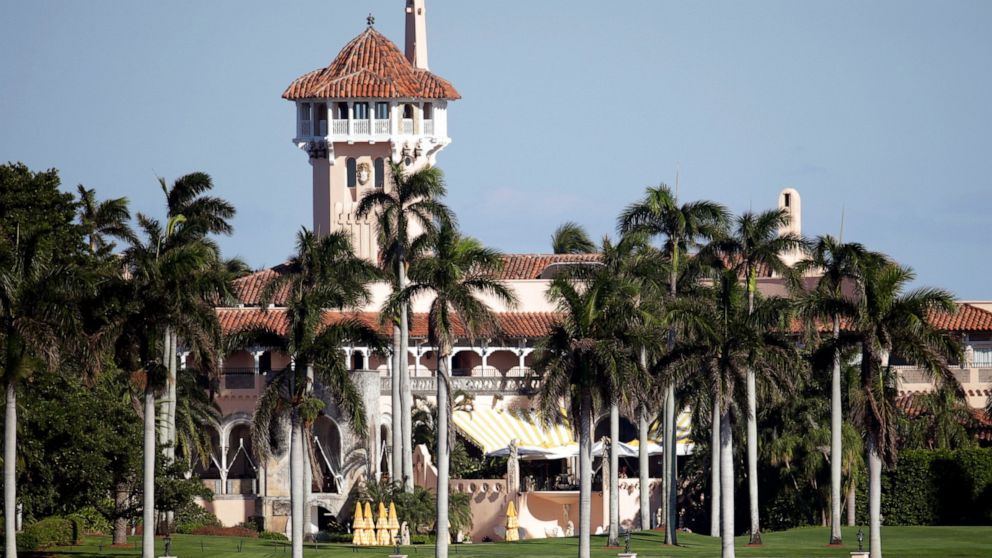 President Donald Trump’s private Mar-a-Lago club in Florida is temporarily laying off 153 workers because of the new coronavirus, according to a notice posted this week to a state website.

The club’s director of human resources, Janine Gill, wrote in a letter to state and local officials that Mar-a-Lago began halting business last month as a result of mandated closures issued in Palm Beach County in response to the virus’s spread in South Florida.

The furloughs are temporary but the club doesn’t know when it will resume regular operations, Gill said.

None of the workers are unionized.

It isn’t the only Trump resort in Florida to furlough workers.

Mar-a-Lago serves as Trump’s refuge from Washington, and the president often spends his time there mixing work, business and pleasure in the company of dues-paying members.

Boris Johnson ‘improving and sitting up in bed’

How Budapest became a fine dining force to be...

While Budapest is better know for architecture and geothermal springs, the city's fine dining scene has been gaining considerable attention. Find out how the delicious revolution got started and where it's headed.
Read more

A manhunt was underway Sunday for a 23-year-old man who police say attacked three people in the past two days, killing two of them.
Read more

New York Gov. Andrew Cuomo's office deflected questions about a report from The Associated Press that the state sent more than 4,500 patients recovering from coronavirus to nursing homes by saying they followed guidance from federal agencies.
Read more

Public health officials in an Ohio's most populous county are apologizing for telling African-Americans and communities of color to avoid wearing face masks that elicit stereotypes or masks with colors associated with "gang symbolism."
Read more

The Trump administration finalized a rule that would allow it to extend the coronavirus border restrictions indefinitely.
Read more

The letters from House Democrats come as Behm was fired one day after Trump fired the State Department inspector general.
Read more

The European Commission has unveiled plans to protect biodiversity and build a more sustainable food system, insisting on the need to both reduce the use of pesticides and promote organic farming
Read more

How Do Astronauts Escape When a Space Launch Goes...

SpaceX is preparing for the first crewed launch of its Crew Dragon capsule. Engineers have spent years planning for what happens if things go awry.
Read more

Skirmishes between China and India ignited new tensions among the world's two largest populations and sparked fears of a wider conflict between two major, nuclear-armed powers in Asia.
Read more

Chris Cuomo Emerges from His Basement to Greet His Family Amid Coronavirus...