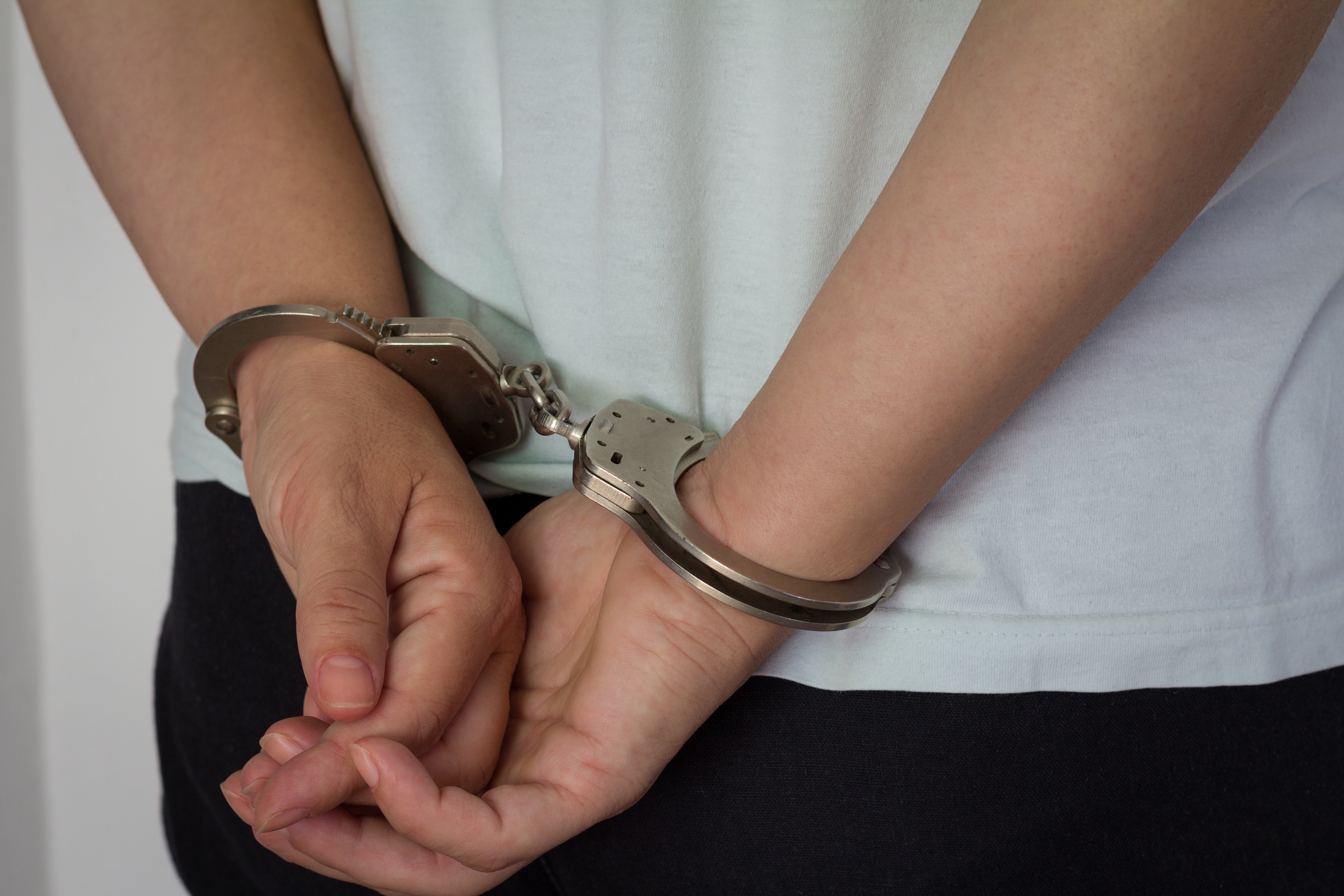 Three people are accused of stealing thousands of dollars from a Holocaust survivor who passed away in December 2018.

Irmgard Deutsch died at the age of 102 in Hollywood, Florida, after a stroke and a five-year battle with Alzheimer’s disease.

Two caregivers and her financial adviser have been accused of taking more than $184,000 from her credit cards, bank, and brokerage accounts before she passed away.

Caregiver Carlene Henry Davis, 51, of Sunrise, Florida, was arrested on Monday and charged with exploitation of the elderly for taking $20,774 in 2017.

She could not explain the Christmas bonuses, extra payments, and timesheet discrepancies, according to the South Florida Sun-Sentinel. There were also large takeout orders for food that Deutsch would not have been able to eat.

Credit card charges for large sums of money were also discovered, when Deutsch would have been too unwell to spend that kind of cash.

Two other people, caregiver Marcia Wood, 56, of Miami, and Lawrence Mark Krupnick, 72, of Hollywood, are facing the same charges.

A fourth person is suspected of stealing $91,420 but no charges have yet been filed against them.

Deutsch’s two daughters discovered the irregularities in her finances after their mother suffered a stroke.

The daughters assumed power of attorney for their mother’s affairs, fired Krupnick and the caregivers, and contacted the police. Newsweek has contacted the Broward County Sheriff’s Office for comment.

All deny any wrongdoing, the Sun-Sentinel reported.

Last year, a Florida woman employed as a nursing assistant to Holocaust survivor Rella Herman and her husband Leonard Herman was arrested for allegedly stealing more than $100,000 from their life savings.

Odalis Lopez, 56, was arrested on multiple charges, including theft from an elderly person and financial exploitation.

Micha Herman, the couple’s grandson, said the caretaker had been taking advantage of his relative’s bank accounts as far back as 2011.

He alleged the thefts had escalated four years ago when Lopez exploited the death of Rella Herman’s only son, who died from cancer.

The abuse was only discovered after family members spotted suspicious transactions on bank records.

Citing a state investigation, the grandson said the loss is more than $100,000. He said Lopez had spent the savings on parties, margaritas, restaurants, and gift cards.

Illinois to Open Over 5,500 Childcare Centers at End...

Illinois Governor J.B. Pritzker said Friday that childcare facilities would be limited to groups of no more than 10 children each when they reopen on May 29, before being allowed to expand capacity four weeks later.
Read more

President Trump said he struggled to watch the entire video of George Floyd's arrest and death at the hands of police, which sparked nationwide protests against policy brutality and systemic racism."The George Floy...
Read more

Doja Cat tested positive for coronavirus after downplaying it

Back in early March Doja Cat had some words for those she said were unnecessarily afraid of Covid-19.
Read more

Eagles player apologizes over anti-Semitic post: ‘I do not...

Philadelphia Eagles player DeSean Jackson apologized Tuesday after sharing an anti-Semitic message that was attributed to Adolf Hitler earlier this week.Jackson shared an image to his Instagram stories on Monday th...
Read more

Carabinieri military police are held on suspicion of crimes that have shocked the city of Piacenza.
Read more

"Can you imagine standing up when you're a president, saying, 'It's not my responsibility. I take no responsibility?'" Biden says in the clip.
Read more

Harvard’s president and his wife test positive for coronavirus

The landlord of the Swan Inn in Kent says "How much bad luck can we have?"
Read more

The Ambulance Service say they were called to a two-vehicle collision outside Portglenone.
Read more

NYT security guard who went viral for interaction with...

The security guard at The New York Times who went viral last year after she was recorded telling former Vice President Joe Biden that she loved him while escorting him to a meeting with the paper's editorial board at the...
Read more

His comments alluding to George Floyd and the coronavirus sparked a backlash on social media and alienated sponsors.
Read more

Who is at risk for COVID-19 complications? People with underlying health conditions, such as obesity, Type 2 diabetes and cardiovascular disease.
Read more

The beaches in Bay County, Florida, are officially back open as of Friday with limitations during the Covid-19 pandemic. Public Beaches in Sarasota County, Florida, will reopen on Monday for "essential" recreational activities.
Read more

NATO chief plays down concern over US troop plans...

Two New York Police Department vehicles appeared lurch through a crowd of protesters in New York Saturday night as demonstrations grew violent throughout the city over the death of George Floyd, ...
Read more

Utah starts to reopen as number of coronavirus cases...

Tributes to the entertainers and artists who died from...

To honor some the creative forces who have died due to Covid-19, CNN turned to those who knew them, loved them and were deeply affected by the work that defined their legacies.
Read more

Video shows tackling and fatal restraint of teen in...

The first day of June saw coronavirus restrictions ease from Asia to Europe to the United States, even as U.S. protests against police brutality sparked fears of new outbreaks
Read more

Alister Jack says the current 2m social distance rule should be cut as soon as it is safe to do so.
Read more

World in isolation, a surge of new users for...

Which threads should advance to the championship of the ultimate Minnesota jersey tournament? You decide.
Read more

One expert even called the rules "criminally narrow" and argued that they will "greatly undermine the effectiveness of the system."
Read more

Former Chicago Bull Horace Grant has refuted Michael Jordan's statements about him giving information to Sam Smith for his book 'The Jordan Rules.' Horace then went on on to say that if anybody is the snitch, it's Michael Jordan for revealing the early Chicag…
Read more

Photographer David Vintiner's portraits feature subjects identifying as "transhuman," including a man with bionic ears and a woman who can "feel" earthquakes.
Read more

Empty stadiums for soccer games? It's not quite that simple