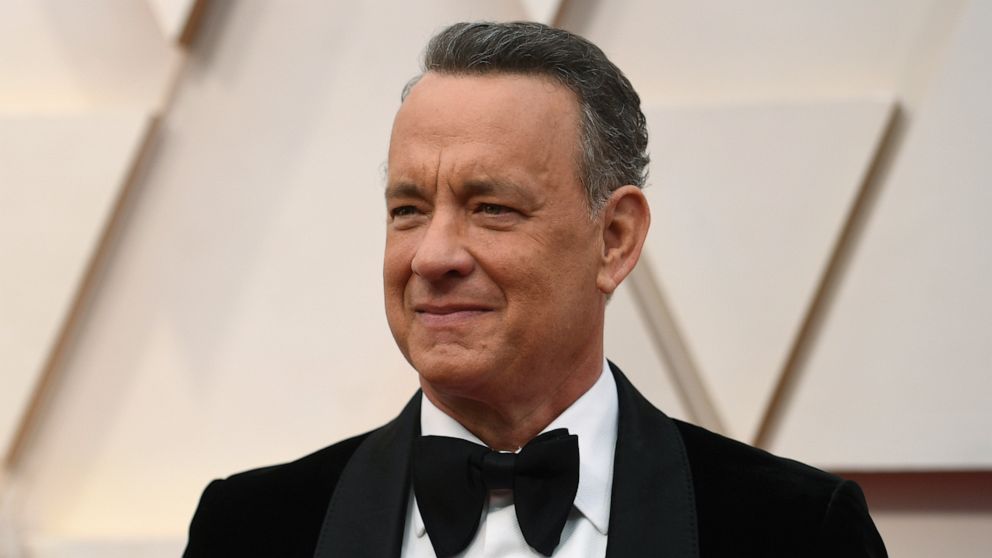 Tom Hanks says graduates of an Ohio university that named a film center after him are the chosen ones.

The Oscar-winning actor delivered a surprise virtual speech Saturday to the graduates of Wright State University’s Department of Theatre, Dance and Motion Pictures. The video was posted shortly before the ceremony began.

You are the chosen ones because of a fate unimagined when you began your Wright State adventures, Hanks said. You started in the olden times, in a world back before the great pandemic of 2020. You will talk of those earlier years in your lives in just that way.

Hanks was among the first major Hollywood figures to announce he had COVID-19, the disease caused by the coronavirus that is ravaging the planet.

Hanks isnt an alumnus of Wright State but has connections with teachers and alumni of the school in Dayton.

He visited the university in 2016 to dedicate a newly renovated motion pictures center named for him.

Aberdeen’s Covid-19 cases: What do we know? And what happens now?

A New Gadget Stops Voice Assistants From Snooping on...

CNN's Anderson Cooper shares the news that he is now a father during a CNN town hall on the coronavirus pandemic.
Read more

Boris Johnson says such allegations are taken "extremely seriously" but must "wait for the police to decide".
Read more

Anime-style RPG Scarlet Nexus is up for pre-order on Amazon for PS5.
Read more

Coronavirus: US suspends travel from Brazil for foreigners

The Australian indie “Dirt Music" is a sprawling story about a small fishing town, an affair and the dark secrets that tie everyone together, based on a popular 2001 novel
Read more

Mississippi man accused of killing 8 tears up during...

Trump says he ‘absolutely’ would support Colin Kaepernick getting...

President Trump lent some support Wednesday to former NFL quarterback Colin Kaepernick, saying he would "love to see him get another shot" if he still has the skills to play in the league.
Read more

The funding for the coronavirus vaccine candidate being developed by Novavax comes as part of Operation Warp Speed.
Read more

Two people are dead after getting trapped under an...

Two snowmobilers in Colorado were killed after they were buried in an avalanche they accidentally triggered Saturday afternoon, the Colorado Avalanche Information Center said Sunday.
Read more

The White House didn't want to spend new money on coronavirus testing with billions in funds still leftover. President Donald Trump and his education secretary warned schools they wouldn't get money if they didn't fully reopen. And Trump even suggested he wou…
Read more

The COVID-19 death toll reached 100,000 in the U.S. Wednesday as states across the country began lifting restrictions that were put in place to slow the spread of the virus.
Read more

The Union Chain Bridge over the River Tweed was the longest of its kind in the world when it opened.
Read more

Senate Republicans are embracing the president's most explosive attacks after previously sidestepping them.
Read more

Sporting Nation: Stephen Hendry – the making of a...

Stephen Hendry reflects on his journey from smoke-filled snooker halls to becoming the sport's dominant figure in the 1990s.
Read more

Demi Lovato, ‘Glee’ costars and other celebs praying for...

Hollywood is hoping for the best as the search continues for missing "Glee" star Naya Rivera.
Read more

Majority Of Fans Want Sports To Resume Without Fans, Poll Says, But...

House Democrat recovering at home after fracturing his back