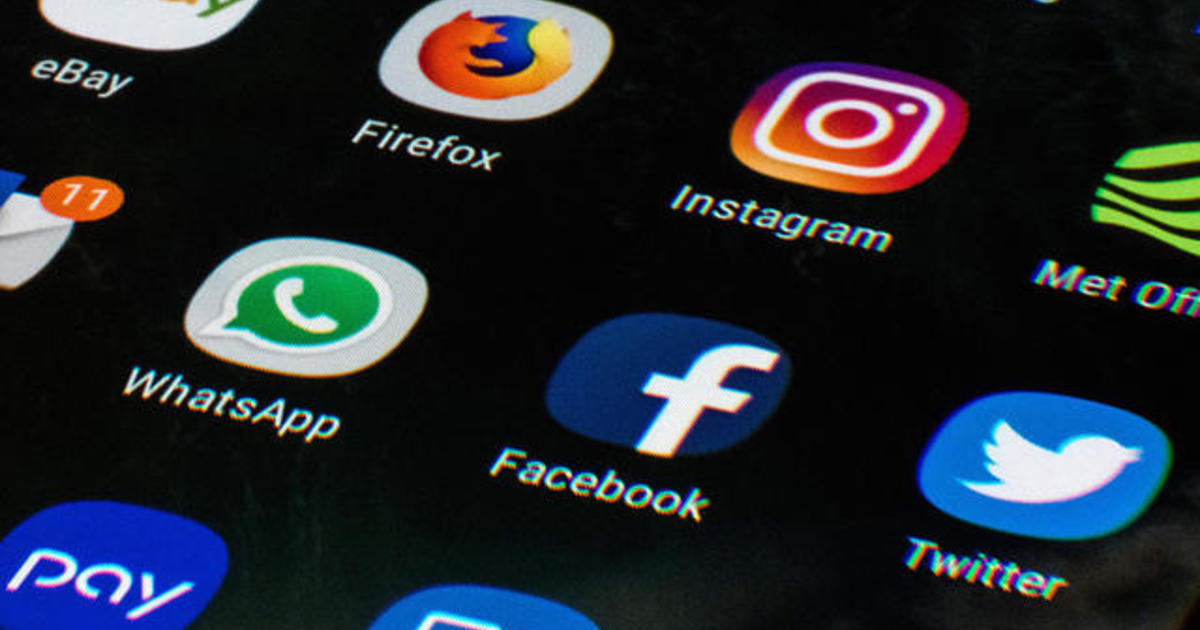 Facebook has agreed to pay $52 million to its content moderators whose job has them viewing graphic and disturbing posts and videos on its platforms.

In a 2018 lawsuit, third-party contractors for the company said Facebook failed to properly protect them against severe psychological and other injuries that can result from repeated exposure to graphic material such as child sexual abuse, beheadings, terrorism, animal cruelty and other disturbing images.

The settlement grants U.S. moderators who were part of a class action lawsuit $1,000 each. Those who have been diagnosed with conditions related to their work can get medical treatment and damages of up to $50,000, according to the preliminary settlement filed in the Superior Court of California.

In a statement, Facebook said it is “grateful to the people who do this important work to make Facebook a safe environment for everyone.”

“We’re committed to providing them additional support through this settlement and in the future,” the social media giant said.

U.S. safety regulators are continuing their investigation into complaints that Tesla’s giant touch screens can fail and cause the cars to lose the rear camera display and other functions
Read more

Democrats on the House Oversight Committee are requesting the Department of Justice and Department of Homeland Security launch an investigation into reports of white supremacist groups interfering to instigate viole...
Read more

Mike DeWine says he hopes people will realize that if Trump can get it, you can too.
Read more

Potomac Watch: Since Nancy Pelosi retook the speaker’s gavel in 2019, her top priority has been remaking the electoral system. The coronavirus gave her a boost. Images: Getty Images Composite: Mark Kelly
Read more

The Tigers pitching prospect is living his dream
Read more

On the sweeping plains at the foot of Mount Kilimanjaro, a group of female wildlife rangers is making history by defying patriarchal norms
Read more

Scottish Premiership clubs have been warned they risk the right to play if Covid-19 testing rules are not met.
Read more

A major retailer is increasing its minimum wage

The retail giant remained open during the first wave of coronavirus and saw its online sales increase more than 275%.
Read more

China has demanded four U.S. media outlets that operate in the country provide information on their staff and businesses, a move that comes in response to similar demands on Chinese state-controlled news outlets that oper...
Read more

The Papers: ‘Rising Tory revolt’ and families to be...

The latest developments of the Dominic Cummings row are the focus of many of Wednesday's newspapers.
Read more

‘Less lethal than a bullet, that’s not a high...

The brother of a 20-year-old student who was shot and seriously injured by police at a protest in Austin, Texas, says officers' use of less lethal munitions, such as beanbags, should be reviewed
Read more

While in isolation, Taylor Swift has created a new album and is releasing it Friday
Read more

Dey, who was just 17 when he joined the unit of Hitler's SS tasked with running death camps, could be the last Nazi to face justice for Holocaust atrocities.
Read more

Prince Charles, the heir to the British throne, has tested positive for the new coronavirus
Read more

The PGA Tour is leaving the 8:46 a.m. tee time vacant this week at Colonial
Read more

Juventus miss out on the chance to wrap up the Serie A title as they fall to a surprise defeat at struggling Udinese.
Read more

Boris Johnson says such allegations are taken "extremely seriously" but must "wait for the police to decide".
Read more

The powerful earthquake struck off the Alaska Peninsula on Monday afternoon. There were no immediate reports of damage.
Read more

This shouldn't surprise those of us that partook in the "cereal pancake" trend.
Read more

England's Rory Burns is out lbw to Shaheen Afridi in the first over after a successful Pakistan review in the first Test at Old Trafford.
Read more

If you're at Level 40 before the end of 2020, you'll earn the special timed research to earn a Gyarados Cap.
Read more

Studies suggest about half of COVID-19 transmissions can be traced back to individuals in the so-called pre-symptomatic stage. Dr. Neeta Ogden joins CBSN to discuss what daily testing for every American could look like in the fight to end the pandemic.
Read more

A New York nanny wants to work but doesn't "want to risk exposing myself to the virus and exposing my children."
Read more

Howard Schultz and Stan McChrystal write that young people are stepping up to help with the crisis, but there are not nearly enough national service opportunities available for those who want to participate. They support the CORPS Act, which would double the …
Read more

Chinese consulate in Houston was hotspot for spying, say...

The Trump administration's decision to close China's Houston consulate came after years of FBI intelligence-gathering that showed it was a hotspot of spying.
Read more

At crowded camps in South Sudan, former enemies are meant to be joining forces after a five-year civil war so they can help the shattered country recover
Read more

A new Samsung Galaxy Tab S7 leak has made the tablet look a little less premium than we expected.
Read more

Parliament: MPs warn of 'premature' return to business as usual