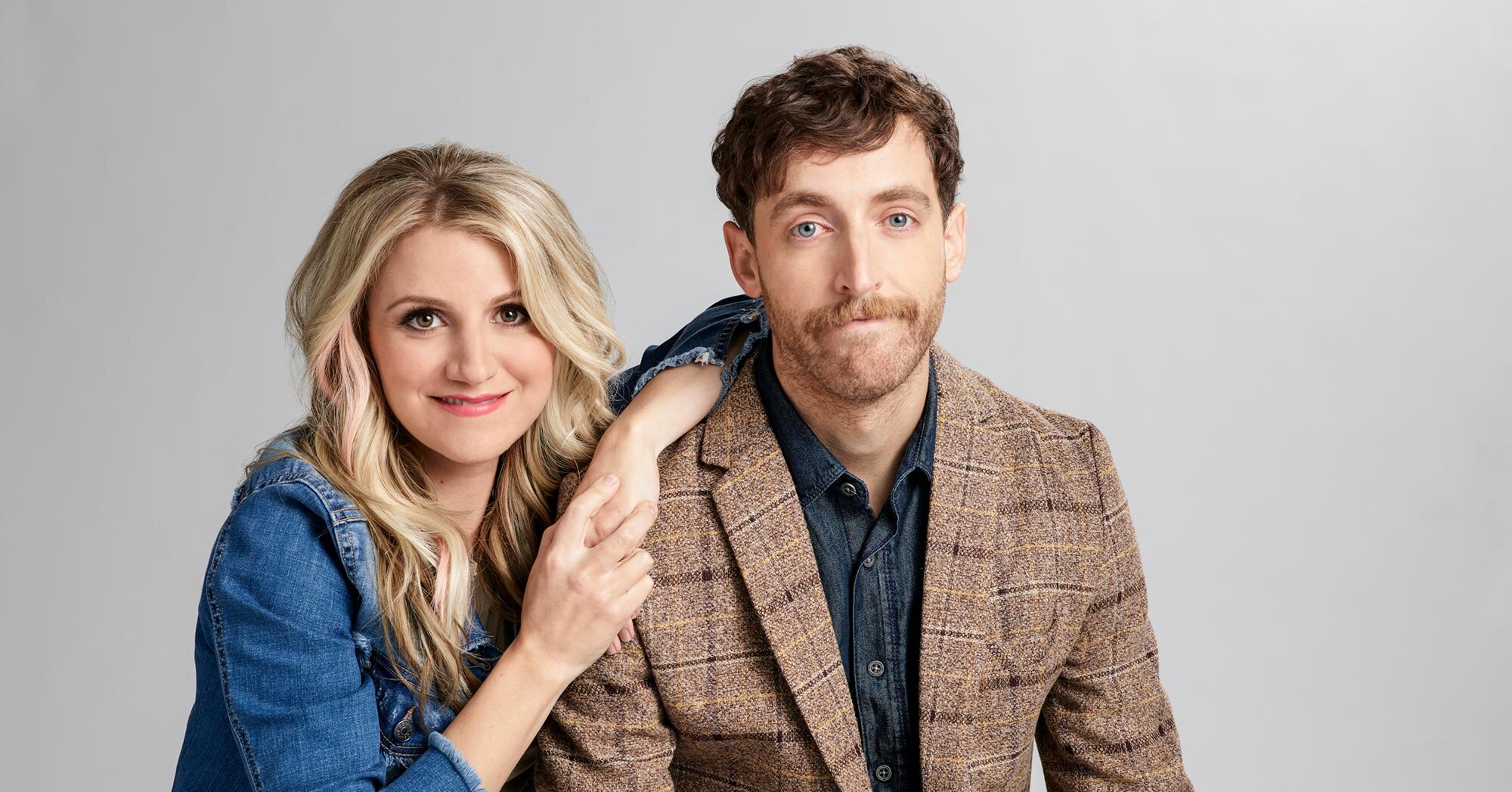 CBS revealed a fall schedule on Tuesday that strives for a return to normalcy amid the pandemic.

The broadcaster’s annual release notably makes no references to the industry-wide shutdown due to the coronavirus pandemic.

Instead of revealing a truncated fall lineup (like Fox) or pushing the start of its season to January (like The CW), CBS instead has unveiled the lineup (below) that the network hopes to have on the air — eventually. Rather than hedging its bets, CBS is aiming to launch a normal and full slate sometime this fall on an as-yet-unspecified date.

New shows include the comedy B Positive (pictured above) from sitcom king Chuck Lorre starring Thomas Middleditch (Silicon Valley) and Annaleigh Ashford (Wicked), and a reboot of the crime drama The Equalizer starring singer-actress Queen Latifah. Shows debuting later in the season include the new Silence of the Lambs drama Clarice starring Rebecca Breeds (Pretty Little Liars) in the title role, and returning shows S.W.A.T. and Undercover Boss.

CBS Entertainment boss Kelly Kahl touted the network’s “incredible stability” at a time when things seem like they’re anything but. “We’re excited to come off another season as America’s Most Watched Network and, despite the obvious challenges around us, put together another winning lineup,” Kahl said. “Next season, we’ll have five breakout returning freshman series and three compelling new shows placed into a schedule with the incredible stability for which CBS is so well known. Couple that with our broadcast of Super Bowl LV next February, and CBS is simply loaded with a lineup that will clearly appeal to both our advertising partners and our loyal viewers.”

Obviously, that Super Bowl has a pin in it at the moment as well.

In an interview with THR, Kahl admitted that its “highly unlikely” that 90 percent of the network’s lineup will launch in late September as usual and that he expects shows will be added on a case-by-case basis as they resume production, hopefully, this summer.

The Republican National Committee (RNC) said Monday it's planning a convention that complies with all health regulations in place in Jacksonville, Fla., during the August event."The RNC is committed to...
Read more

RNC scales back convention in Florida next month

The event will be hosted in a mix of outdoor and indoor venues, according to a letter by RNC Chairwoman Ronna McDaniel.
Read more

Meet The People Who Can’t Wait To Get Back...

Cruises are canceled, but plenty of fans are eager to start sailing again.
Read more

Pelosi on Trump: ‘With him, all roads lead to...

Three videos piece together the final moments of George...

While many questions persist about George Floyd's killing -- namely why a Minneapolis policeman used lethal force while arresting Floyd -- three videos help stitch together the last minutes of the 46-year-old's life.
Read more

David Shaw, the head football coach at Stanford, joined Rob Stone and the Big Noon Kickoff crew to provide his perspective on the. Black Lives Matter movement and what it means to him and his football team. Shaw said all he wants is to be able to provide a pl…
Read more

Actress Kelly Preston has died after a two-year battle with breast cancer. Her husband of nearly 29 years, actor John Travolta, broke the news to fans on Instagram. Preston began her career in the 1980s and went on to appear in popular movies, like "Jerry Mag…
Read more

Conservatives clash with Cheney over support for Fauci, Massie...

Cafeteria on White House grounds shut down after worker...

A cafeteria and another eatery on White House grounds are temporarily closed after a worker tested positive for coronavirus, Fox News has confirmed.
Read more

Remember when Maggie Cheung enraptured audiences with her colorful...

Director Wong Kar-Wai's 2000 movie "In the Mood for Love" is a slow-burning, claustrophobic and visually stunning tale of illicit romance. The film, which premiered at Cannes 20 years ago today, is lauded for its tight plot, pitch-perfect score, lush cinemato…
Read more

Teacher says he was fired for pro-Trump tweets, calls...

A Michigan social studies teacher and baseball coach has claimed he was fired after posting pro-Trump tweets, telling “Fox & Friends” on Thursday  that the tweets were meant to “unify” and that “nothing in the tweets are inappropriate.”
Read more

Google says it will no longer build custom artificial intelligence tools for speeding up oil and gas extraction, separating itself from cloud computing rivals Microsoft and Amazon.
Read more

Biden to give virtual interview with Colbert on Thursday

Joe Biden is scheduled to appear on "The Late Show With Stephen Colbert" Thursday, marking the former vice president's fifth visit to the program and first since becoming the presumptive Democratic presidential nominee....
Read more