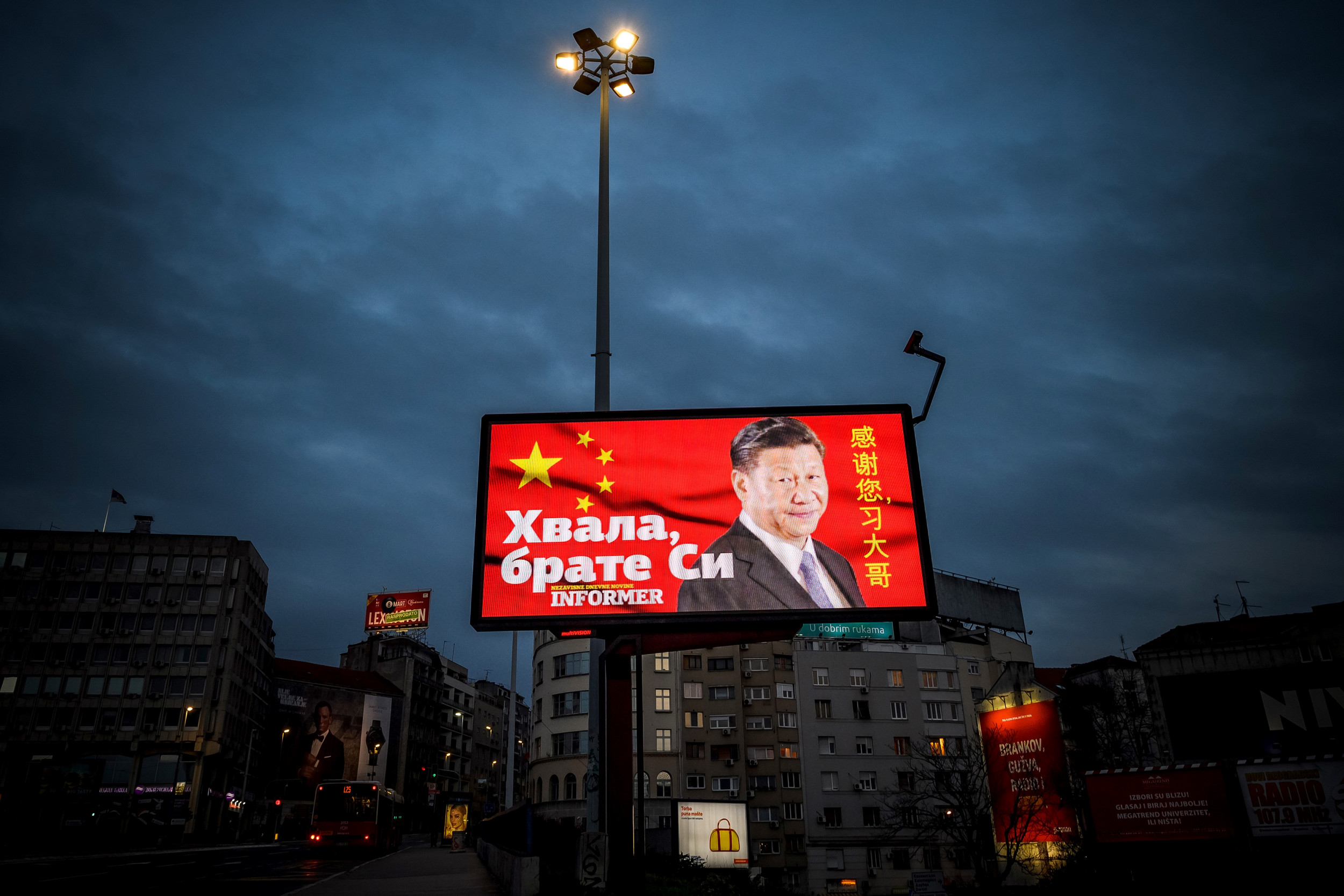 The United States Senate passed a bill Wednesday that seeks to prohibit American investors from dumping money into some Chinese companies.

The measure, approved by unanimous consent, would bar companies under foreign government control from appearing on U.S. stock exchanges. If the Public Company Accounting Oversight Board is unable to certify they are “not owned or controlled by a foreign government,” or if the non-profit oversight board cannot inspect the company’s public accounting firm for three consecutive years, the company will be banned from trade.

China needs “to play by the rules,” Kennedy added on the Senate floor Wednesday. “I do not want to get into a new Cold War.”

The move comes as the U.S. has increasingly pitted blame the Asia nation for allowing the coronavirus pandemic to ensnarl virtually every corner of the globe.

This is a developing story and will be updated with additional information.

Rackspace has changed its name and launched new solutions as the company goes all in on multicloud.
Read more

The Latest: Cyprus to cover costs for infected tourists

The Tigers pitching prospect is living his dream
Read more

House Democrats introduced legislation on Monday to keep the federal government funded through Dec. 11, but don't have a deal in hand with Republicans and the White House to avert a shutdown at the end of this...
Read more

The family of Elijah McClain, a 23-year-old Black man who died last year after police officers in Aurora, Colorado, put him in a chokehold, and afterward, while he was handcuffed, injected him with ketamine, filed a federal civil rights lawsuit.
Read more

The FBI, which is investigating the shootings of Judge Esther Salas' son and husband, said it has evidence linking the suspect to the murder of a "men's-rights" figure in California.
Read more

Miami-Dade to close beaches for July Fourth weekend over...

This Is Us‘s Niles Fitch Is Making History As...

'This Is Us' star Niles Fitch has been cast as Disney's first Black, live-action prince. The actor will play Prince Tuma in the Disney+ movie 'Secret Society of Second-Born Royals.'
Read more

A swarm of Ghost 4s, controlled by a single person on the ground, can perform reconnaissance missions like searching for enemy weapons or soldiers.
Read more

Prince Harry's decision to leave the royal family comes after years of resentment over a Nazi uniform worn more than a decade before he met wife Meghan Markle, a new royal book claims.
Read more

The Cost of Being an Entirely Bourgeois Nation

We don't make things anymore, including our own medicines. What happens when our dependence on globalization is really put to the test? The post The Cost of Being an Entirely Bourgeois Nation appeared first on The American Conservative.
Read more

Republican lawmakers on the Judiciary Committee voted to authorize subpoenas to compel Facebook and Twitter CEOs to testify on the companies' handling of a disputed New York Post report.
Read more

From the Amazon city of Manaus to the seemingly endless urban sprawl of Sao Paulo and Rio de Janeiro, freshly dug graves have been filling up quickly for weeks with the bodies of Brazilians killed by COVID-19. Deaths from the coronavirus hit some cities so h…
Read more

As first day of school approaches, many teachers and...

While many districts are still working on how and when school will start, NBC News visited a district in Tennessee where in-person classes have already begun.
Read more

US faces a Memorial Day like no other; Greek...

‘I Divorced In April. Now I Live Across The...

This is the first time in 21 weeks that the weekly jobless claims have dipped below 1 million.
Read more

Democrats on the House Oversight Committee are threatening to subpoena if officials from the Pentagon and State Department do not testify at a hearing next month on the administration's Afghanistan strategy.In a Mo...
Read more

Teen with cerebral palsy achieves goal of walking across...

Hunter Wittrock, a high school senior from Oklahoma with cerebral palsy, practiced all year so he could walk across the graduation stage. Then he surprised his classmates during their social-distancing ceremony.
Read more

Titanic salvage firm gets approval for controversial plan to cut into wreck,...