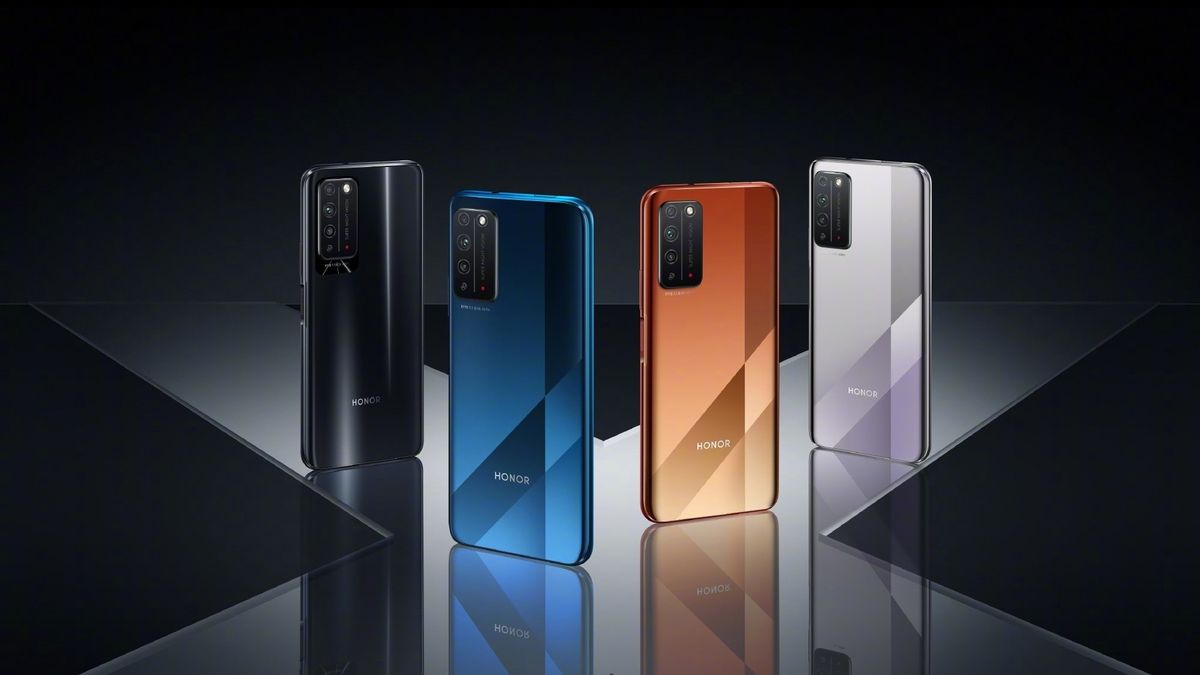 The Honor X10 is now official. The device was unveiled in China today. It will succeed the Honor 9X series which was announced last year.

The company has also tweaked the naming scheme of the series. Instead of Honor 10X, it’s now called Honor X10. This most likely is to avoid the name clash with the upcoming Redmi 10X series.

Talking about the design, we get a 6.63-inch LCD Full HD+ panel with a resolution of 2,400 x 1,080 pixels on the device. We also get the clean no-notch design and 93% screen to body ratio as the smartphone sport a pop-up selfie camera. The X10 comes with a 90Hz refresh rate. The fingerprint scanner is embedded on the side.

On the back of the Honor X10, there is a 40MP custom Sony IMX600 image sensor with an RYYB colour filter, an 8MP ultra-wide shooter and a 2MP macro camera. Over at the front, there is a 16MP pop-up selfie shooter.

Further, the battery is rated at  4,300mAh with 22.5W fast charge support via Type-C port. The device will run on Magic UI 3.1 which is built on top of Android 10 (AOSP). Other features include 5G SA/NSA, Bluetooth 5.1 and BLE, and GPU Turbo.

The Honor X10 Pro was not announced during the event, and we expect it to be unveiled in the coming weeks.

If college athletes are going to start getting paid, former USC star Reggie Bush said that their checks should come with some “guidance.”
Read more

NASA spacecraft sends back images of stars from 4.3...

NASA's New Horizons spacecraft has captured images of nearby stars from its unique vantage point 4.3 billion miles from Earth — and the stars appear to be in different positions than where we see them from Earth.
Read more

As liquor shops in many parts of the country opened to maddening rush throwing social distancing warnings to the wind, a few States in India have allowed online liquor sales
Read more

Matt Belanger was struck in the eye by something allegedly hurled by Vennie Jerome Williams, who was charged with assault and harassment.
Read more

Geraldo Rivera, Dan Bongino on what America would look...

Israel's Supreme Court struck down a law on Tuesday that had retroactively legalized about 4,000 settler homes built on privately owned Palestinian land in the West Bank.
Read more

It is lower than economists' expectations amid the coronavirus pandemic.
Read more

Cuomo's latest briefing comes as protests against police brutality and the death of George Floyd stretch into a second weekend.
Read more

Sarah May was laid off from her job due to COVID-19 but was told she didn't earn enough to qualify for unemployment benefits. May shared her story with CBS News.
Read more

Premier League games on Amazon: Why is it happening?...

Why are there Premier League games on at weird times this week? Are they on TV? BBC Sport has the answers.
Read more

An international group of researchers recently reported two species of fishes that roamed the seas about 40 to 45 million years ago with a single saber tooth on their upper jaws. Their closest living relatives? Anchovies.
Read more

There will be a time that President Trump is no longer under active impeachment.
Read more

Makeup sales take a hit as interests shift in...

Makeup hasn't been on consumers' shopping lists during the pandemic, and sales have taken a hit.
Read more